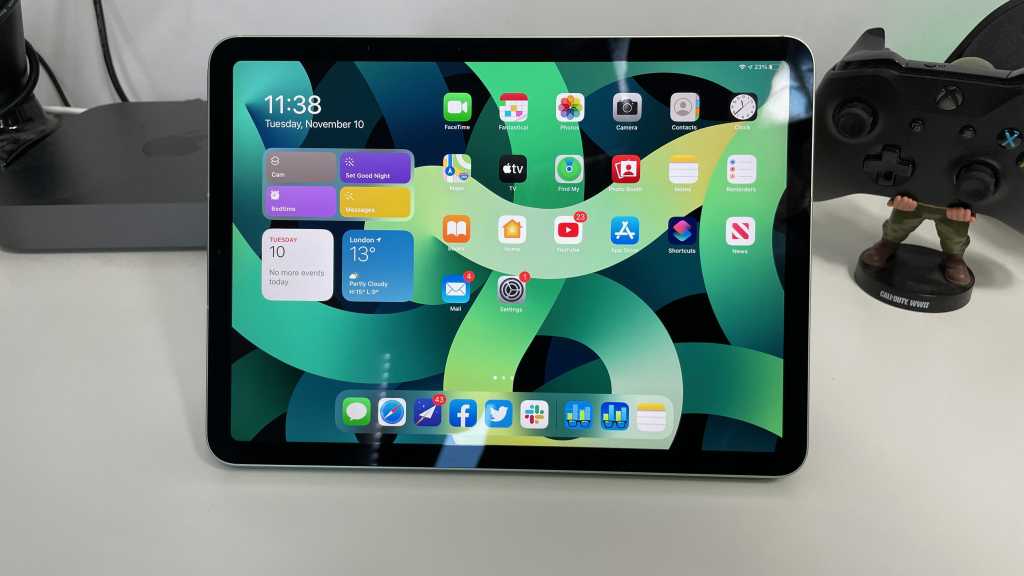 It looks increasingly likely that the new iPad Pro for 2021 will get a processor upgrade – potentially getting an M1 chip or the equivalent – but no significant changes to the screen, based on the latest report from DigiTimes. According to the site’s sources, Apple is investigating ways to equip the iPad range with OLED displays from 2022, with the iPad Air to start and the Pro models to follow at a later date.

According to DigiTimes, Apple wants to start production in the fourth quarter of 2021, and the new device is expected to hit the market in the first half of 2022. This would mean roughly a year and a half between successive upgrades of the iPad Air, given that Apple last updated the Air in September 2020.

OLED could also be considered for future MacBooks with 15in and 17in screen diagonals.

At this point we have to advise a degree of caution, because DigiTimes has a limited track record in terms of the reliability of its predictions regarding Apple products. And there are currently contradictory rumours suggesting that Apple is researching micro-LED and mini-LED for its tablets.

If the reliable Apple analyst Ming-Chi Kuo is right and Apple actually launches the first devices with mini-LED technology in 2021, whether we’re talking about iPads or MacBooks, it’s unclear why a year later the manufacturer would implement a technology that is significantly more energy-hungry with comparable image quality.

Whoever’s got this one right, we should know the truth soon. The new iPad Pro is expected to make its debut at an Apple spring event in March or April of 2021.

[Update: The iPad Pro has been critisised for Booming and this could relate to the absence of an OLED display. Find out what that means here: iPad Pro criticised for booming problems.]