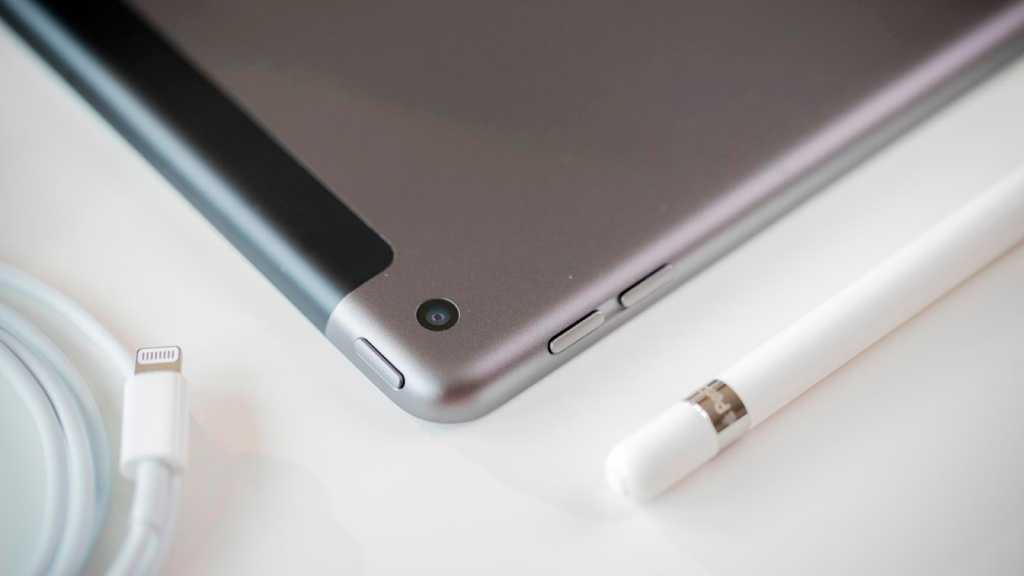 It’s been a long time since the Apple Pencil was last updated, which is hardly surprising given that there’s not much need for bells and whistles when it comes to stylus tech. However, there are rumours that a third generation Apple Pencil is on its way. We have an article where we discuss all the new features said to be coming in the Apple Pencil 3.

The latest such rumour comes from Twitter user Mr. White who has posted a picture on Twitter of what is claimed to be the third generation Apple Pencil.

Based on the image the next Apple Pencil seems to have a design that is similar to today’s generation but has a glossy, rather than matte, surface. We would be disappointed to see Apple return to a glossy finish for the Apple Pencil. The matte finish seems to be much better suited to holding the pen while drawing.

The tip of the pen seen in the picture also differs in that it appears to be significantly larger and has a longer shaft that is inserted into the pen. This could relate to a patent Apple applied for in 2020 for a new pen tip that could be used to copy colours via a colour sensor.

Read our review of the 2018 Apple Pencil.