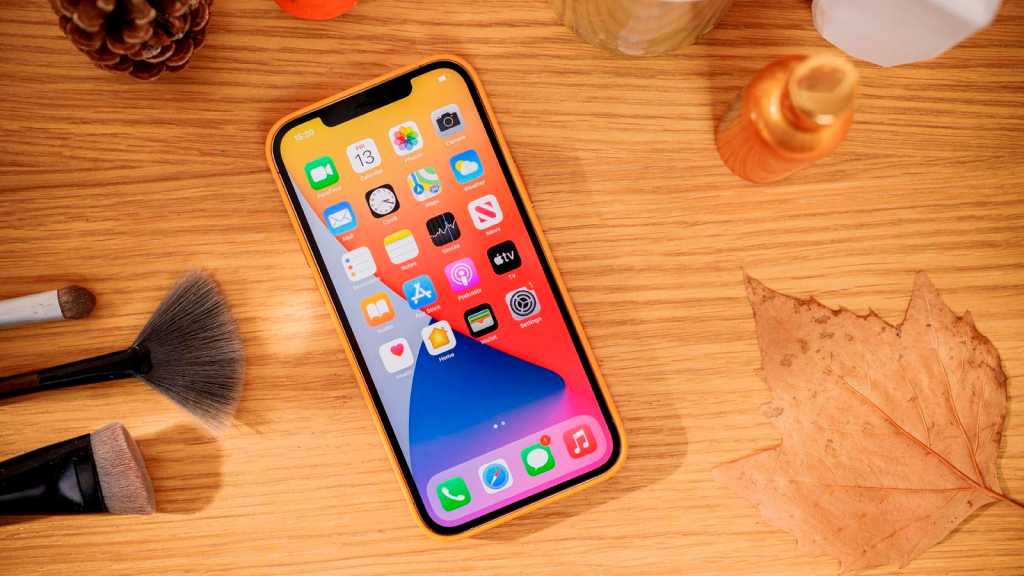 On Monday, Apple sent out a collection of bug and security fixes for iPhone, iPad and iPod touch, for the Mac, and for the Apple Watch. All of the updates address what is described as a serious vulnerability in Webkit, the rendering engine used by the Safari browser.

iOS 14.4.1 and iPadOS 14.4.1 are available now and can be downloaded by going to Settings > General > Software Update, then following the instructions. Here’s how to update an iPhone.

(The vulnerability will probably also be covered in the next beta versions of iOS 14.5 and iPadOS 14.5.)

macOS Big Sur 11.2.3 tackles the same vulnerability and is also available now. Mac owners should go to System Preferences and select the Software Update option. Here’s how to update a Mac.

If you’re updating from an older version of macOS Big Sur, it’s worth mentioning that version 11.2.2 fixed a bug that could cause the MacBook Pro (2019 or later) and MacBook Air (2020 or later) to be damaged when connected to certain hubs from third-party manufacturers.

Here’s how to update watchOS on an Apple Watch.