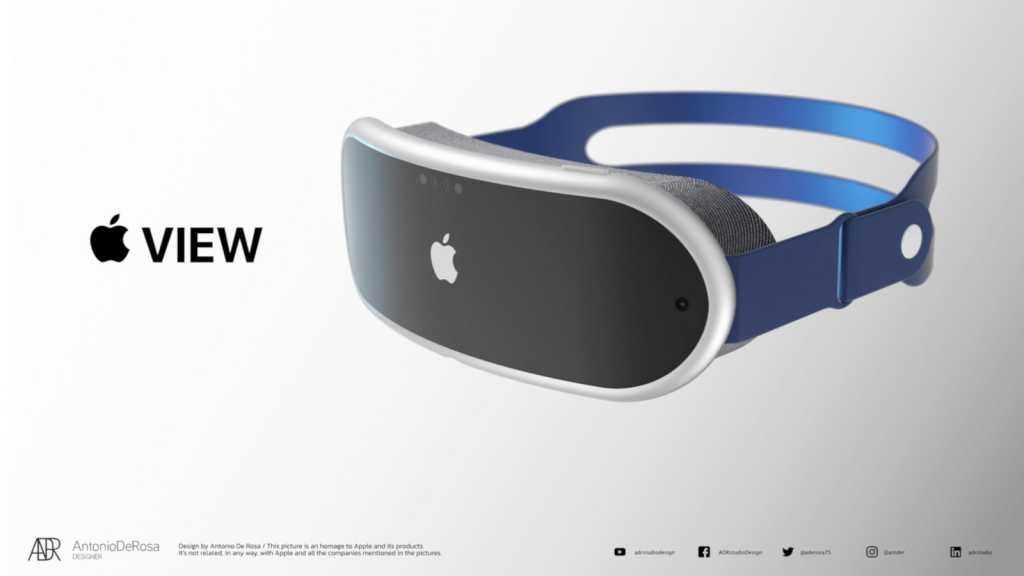 As we’ve previously reported, Apple is understood to be developing a number of products in the mixed-reality segment, offering a combination of AR (augmented reality) and VR (virtual reality) features.

Earlier this week we covered the news that Apple’s mixed-reality headset is likely to launch in 2022. And now we’ve got more details about the rumoured product.

According to a new report from the (usually well-informed) analyst Ming-Chi Kuo, quoted by MacRumors, the headset will be equipped with no fewer than 15 camera modules, six of which will be used for biometric features.

The current prototype of the headset is said to weigh between 200g and 300g, but the goal is for the finished product to weigh less than 200g. If Apple succeeds, it will be significantly lighter than competing products.

The price tag is currently expected to end up at around $1,000 (about £720), but take that with a pinch of salt: previous rumours have set expectations at three times that.

For the latest rumours in this area, check out our Apple AR glasses and Apple VR headset news hubs.