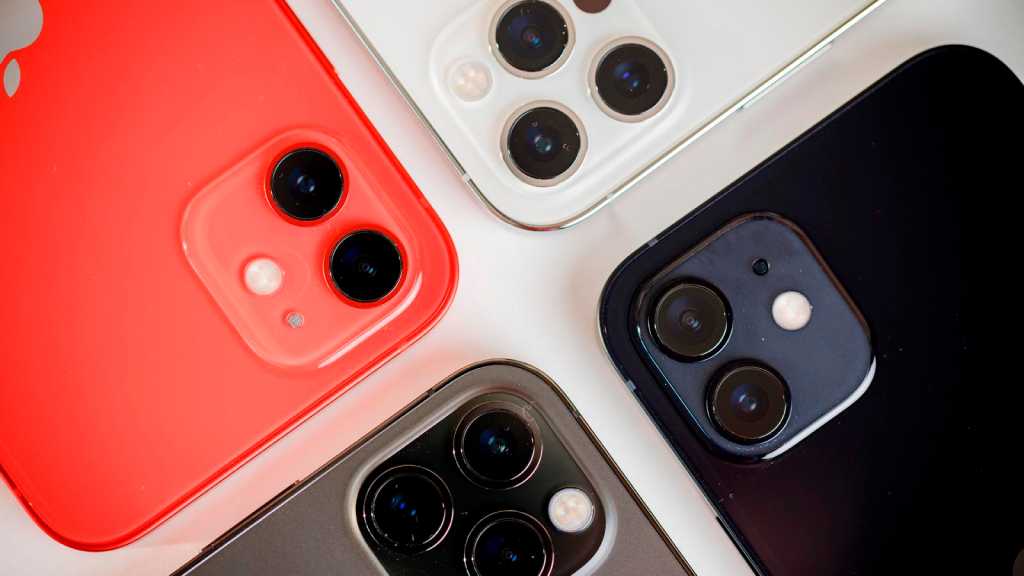 In recent years, Apple’s partners Foxconn, Wistron and Pegatron have been gradually shifting production to India, in order to reduce dependence on China. But it’s only now that we realise how far along the transition has moved.

According to Business Standard, the iPhone 12 will soon be manufactured in India, more specifically in one of Foxconn’s factories in the state of Tamil Nadu.

In total, it is estimated that 7-10% of production will be moved from China to India in the next year, but in the longer term there may be talk of an even larger investment.

Leaving China altogether – something that has been raised as a theoretically desirable outcome as a result of human-rights concerns – is out of the question, however, especially as the country is Apple’s second largest market after the US.