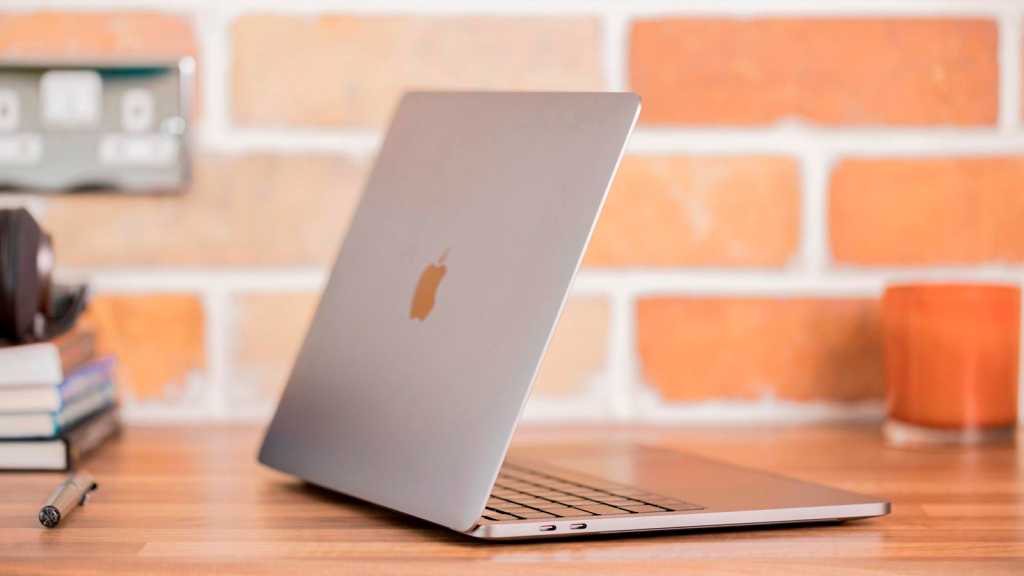 Apple has apparently postponed the launch of its rumoured MacBooks with a revised design, newer displays and with further iterations of M1 chips to the autumn of 2021.

Previously, analysts, including Ming-Chi Kuo, predicted that Apple would start large-scale production of the new laptops in the summer with a launch in the second half of the year.

However, instead of a launch in June, the production of the two MacBooks has been postponed to autumn, reports Nikkei Asia (citing suppliers in China and Taiwan.

The report does not specify which MacBooks are affected by the move. There are rumours that Apple is working on a redesign for the 13in MacBook Pro with a slightly larger 14in screen and powered by the M1X Chip (read: 14in MacBook Pro latest news). There is also an expectation that Apple will update the processor in the 16in MacBook Pro to one of its own. Both MacBook Pro are expected to utilise mini-LEDs for their screens.

The report seems to indicate that the reason for the delay is the global chip and component shortage, which has weakened Apple’s bargaining power over the past year.

Apple is apparently struggling with a general shortage in its production chain. According to Nikkei, the manufacturer is usually able to agree generous contracts with its suppliers, but the past years difficulties have made this difficult. Apple’s CFO Luca Maestri also noted at the financial results press conference that there is a shortage of chips and other components in the supply chain.

This shortage has lasted since the second half of 2020 and, in addition to the Coronavirus pandemic, they have been impacted by the trade war between the USA and China and production downtimes in Europe and elsewhere. This is also evident in the limited availability of PlayStation 5 and various high-end graphics cards from Nvidia and AMD. Experts anticipate that the situation will only ease somewhat in the second half of 2021.