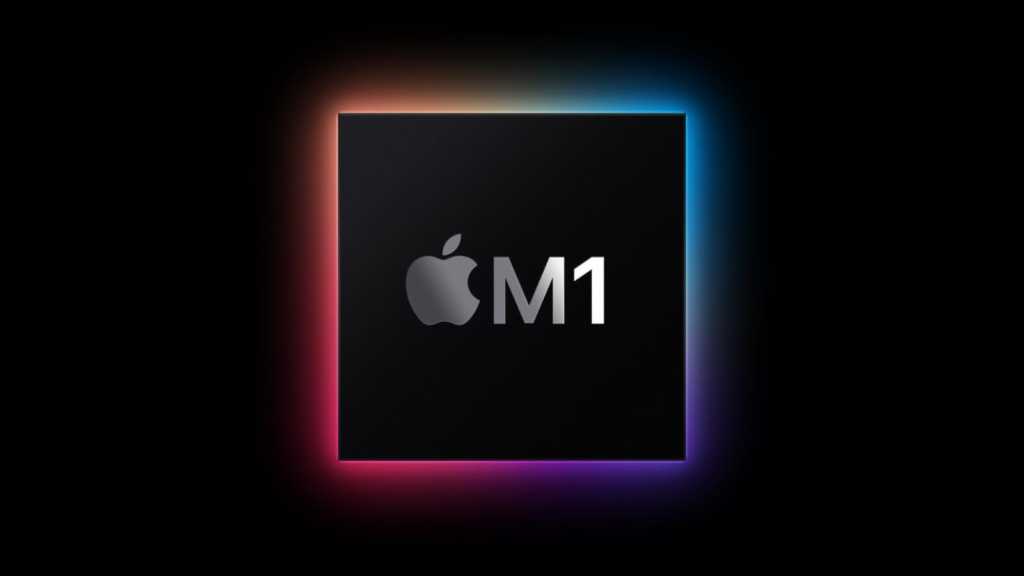 Adobe’s developers have been working for months to make the code in the firm’s flagship Photoshop software compatible with the architecture of Apple’s new M1 Macs. Their work is now complete, and Photoshop has official support for Apple Silicon machines.

MacRumors reports that version 22.3 of the program is currently rolling out to users, and no longer runs via Rosetta translation. The update follows months of beta testing – the first beta version was released to Creative Cloud subscribers in November.

While this is a major step forward, we’re not quite at the level of 100% Apple Silicon support: some features are disabled when you run the application directly on the processor. Those who need these features can activate Rosetta mode by viewing info in Photoshop and checking the option there.

In addition to missing features, Adobe also warns that it is not yet possible to copy edits between different Creative Cloud applications if one runs via Rosetta and the other does so directly.

For broader information on the progress made by software companies to achieve Apple Silicon support, read Which apps work on M1 Macs?

Read How to get Photoshop on a Mac