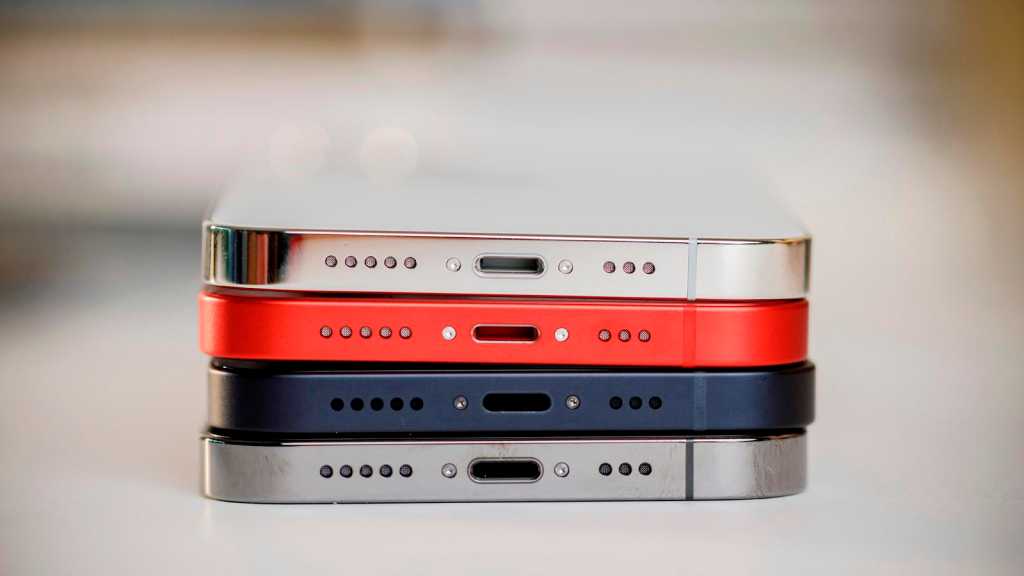 For many years, the serial numbers on Apple products have followed a predictable pattern, meaning you could use them to determine the precise model (including colour and storage capacity), and where and when it was manufactured. But the company is now switching to randomly generated numbers, MacRumors reports.

The new system uses between 8 and 14 randomly selected alphanumeric characters. The first products are believed to have 10-character serial numbers, but future ones may adopt a different length.

Based on an internal AppleCare email that MacRumors has read, the new system will be put into practice soon, starting in “early 2021”. It only applies to new products, however; those that have already launched will continue to use the old system as long as they are manufactured.

The transition to random serial numbers was originally planned for the end of 2020, perhaps to coincide with the launch of the first M1 Macs, but was delayed.

Why Apple has decided to switch to random serial numbers is unknown. One possibility is that Apple does not want customers to be able to locate a particular copy of a product because of where or when it was manufactured.