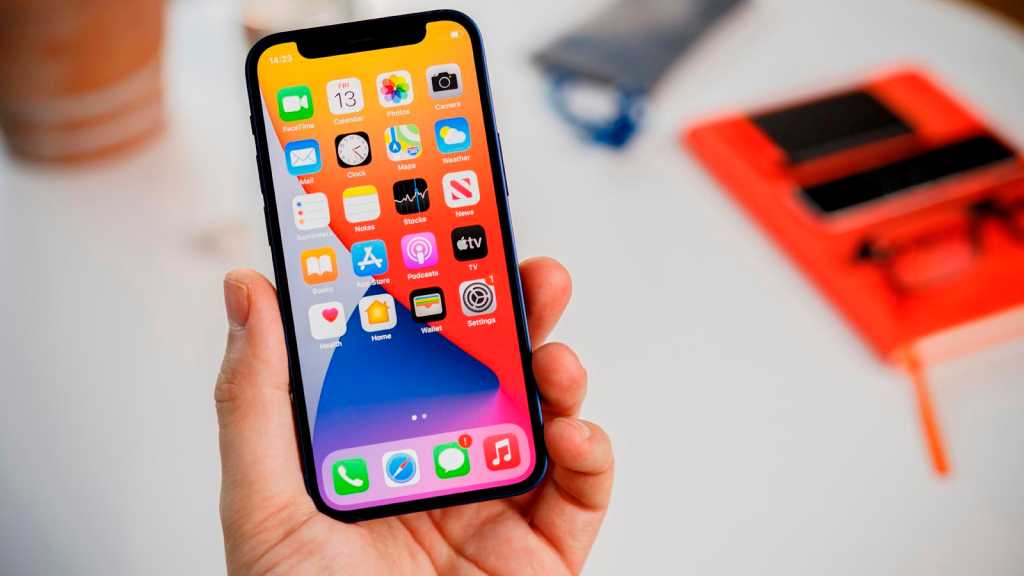 Apple is understood to have grossly overestimated the demand for the iPhone 12 mini. So much so that the company, according to Nikkei Asia, is now cutting back on planned production for the first half of the year.

Apple has reportedly cut orders for all iPhones by about 20% compared to the company’s plans as of December, the majority of which will come from the 12 mini. Several vendors have also been asked to temporarily stop producing mini-specific components.

In total, Apple will aim for a production of 75 million iPhone devices during the first half of the year, which is slightly higher than in the same period last year. Looking at the whole of 2021, the plan is to manufacture 230 million iPhones, an increase of 11% on 2020.

Catch the latest bargains with our guide to the best iPhone deals.