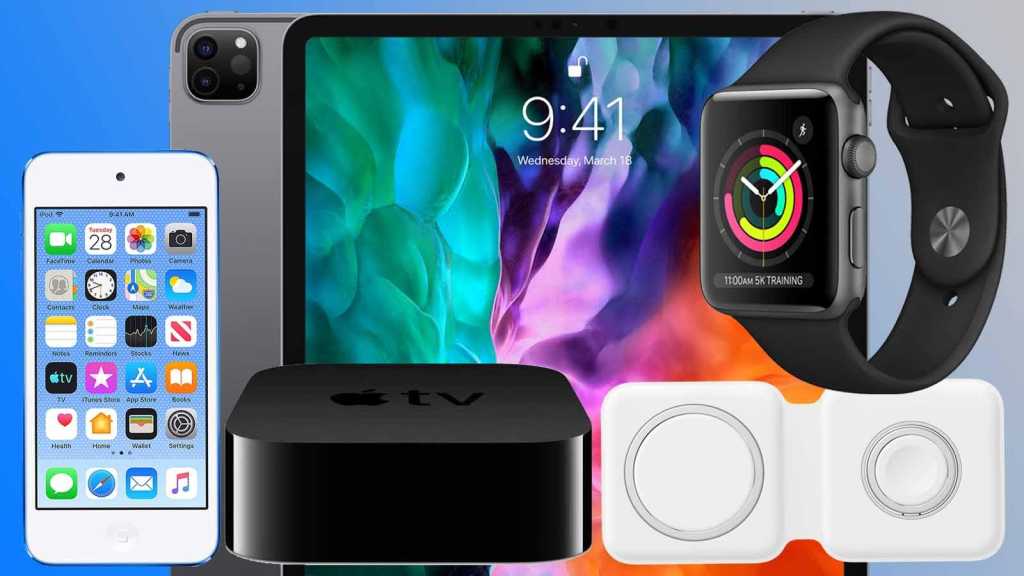 If you’re reading Macworld, you already know that Apple makes a lot of great products, many of which are award-winning industry leaders that changed the way we think about technology. But they’re not all worth buying or even considering.

Some aren’t worth the price, others are outdated beyond repair, and some just plain aren’t good enough. Here are five Apple products that need to go:

I understand the reasons why Apple wants to sell a watch that costs less than £200/$200, but the Apple Watch Series 3 isn’t it.

We can handle the old design – after all, we love the iPhone SE – but it’s got a three-generations-old S3 processor, lacks EKG and blood-oxygen sensors, and doesn’t have important health and safety features such as fall detection, noise monitoring, and international emergency calling. I’m not even convinced it’s going to support watchOS 8 in the autumn.

It was outdated when Apple kept it alive alongside the Series 5, and it’s straight-up obsolete now. 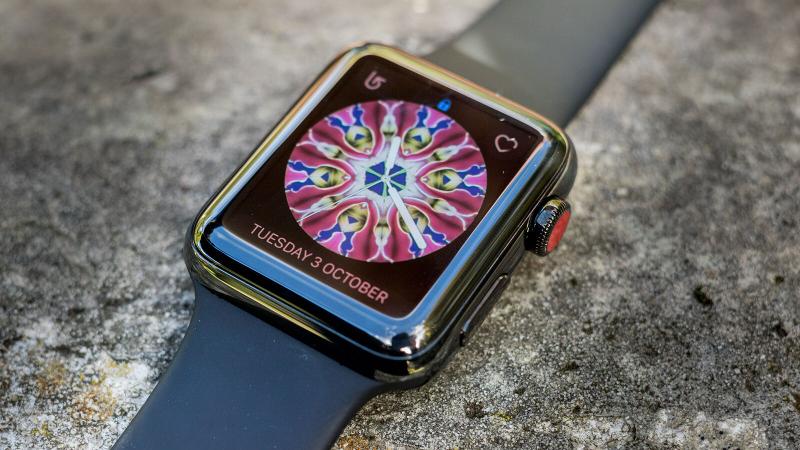 I’m not at all opposed to the idea of Apple selling an HD-only streaming box, I’m just opposed to this version: an A8 chip, 32GB of storage, and a terrible remote for £149/$149.

An HD streaming box has its appeal, just not at this price point.

I often forget Apple sells the iPod touch, and I bet a lot of other people do too. You’ll find it in the Music tab on Apple.com alongside the AirPods and HomePod for some reason, because Apple clearly doesn’t know where to put it.

And with an A10 Fusion chip and a 32GB hard drive, there’s not really a compelling reason to buy it either. If you’re looking for an iPhone that has a home button, you’re better off buying an unlocked iPhone SE for £399/$399. You’ll get more storage, a way faster processor, better camera, and water resistance.

Now if Apple made an iPod mini version of the iPod touch, I’d be totally on board, but this model gets a pass.

There was a time when the 11in model was the smartest iPad Pro to buy. Then the 2020 iPad Air came along.

Compared to the iPad Pro, the iPad Air has a 10.9in screen, along with the same battery life, USB-C port, Apple Pencil and Magic Keyboard support, and main camera lens. Yes, the iPad Pro has more going for it, with a second rear camera, more storage, 120Hz ProMotion display, and Face ID, but it’s very hard to justify spending £190/$200 more versus the iPad Air, even if it gets an A14 chip and 5G as rumoured.

I’d rather see the 12.9in model get a price cut and a 14in model make its debut. 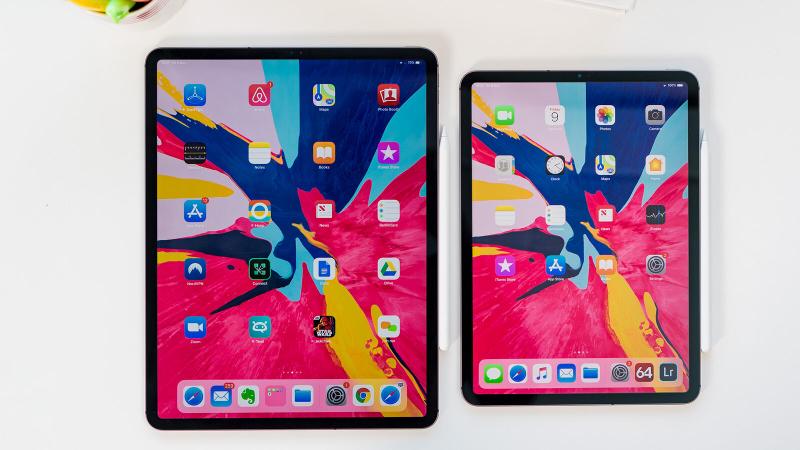 When Apple introduced the MagSafe accessory system for the iPhone 12, I was intrigued. Six months later, I can definitely see the potential for the modular magnetic multiverse. But Apple’s own MagSafe accessories leave much to be desired.

The MagSafe charger has a short cord and costs too much. The wallet case is pricey and impractical. And the battery case hasn’t arrived yet. But the £129/$129 MagSage Duo Charger is the runt of the litter.

Not only is it ridiculously priced, it’s also flimsy and not very smart. A significant price cut might help, but I’d rather just see it go.