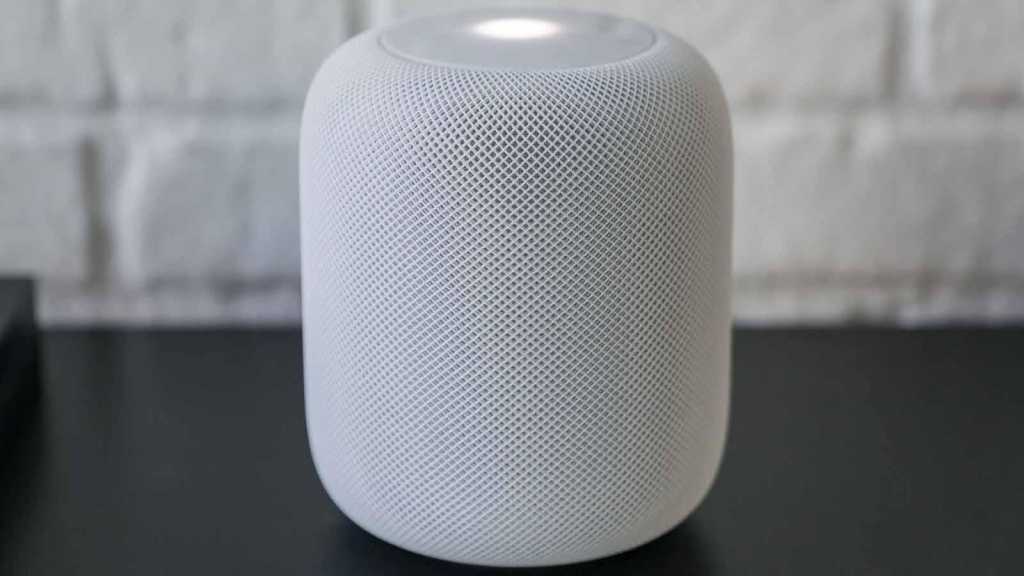 In a surprise Friday night news dump, Apple has killed the original HomePod, marking an ignominious end to the high-priced Siri-powered speaker that struggled to find an audience. Like the iMac Pro, which was discontinued a week ago, the speaker is available “while supplies last”.

Apple announced HomePod at WWDC in June 2017 with much fanfare and a very high price. Dubbed “a breakthrough speaker” with “custom Apple-engineered audio technology”, HomePod was introduced as a high-end audiophile product with spatial awareness for room-filling sound. However, with an initial price tag of $349, a delayed rollout that missed the holiday shopping season, and a weird issue that left rings on some surfaces, HomePod wasn’t the success Apple wanted it to be.

After three years, Apple has never updated HomePod, opting instead to launch a new HomePod mini last year at a much more aggressive price tag of $99. While the small speaker lacks the HomePod’s bass and deep sound, its design and overall sound make it a fantastic bargain even when compared to cheaper speakers such as the Google Nest mini and Echo Dot.

In our 4.5-star review, David Price found that the mini “largely matches the full-size HomePod for treble and mid-tones, and while its bass output is noticeably thinner it is still very creditable for the speaker’s size.” And since you can buy two for less than the price of one regular HomePod, it’s much easier to recommend.

In a statement to TechCrunch, Apple said the HomePod will continue to receive support and software updates even after it’s sold out.

“HomePod mini has been a hit since its debut last fall, offering customers amazing sound, an intelligent assistant, and smart home control all for just $99. We are focusing our efforts on HomePod mini. We are discontinuing the original HomePod, it will continue to be available while supplies last through the Apple Online Store, Apple Retail Stores, and Apple Authorized Resellers. Apple will provide HomePod customers with software updates and service and support through Apple Care.”

Read our round up of HomePod with screen rumours.