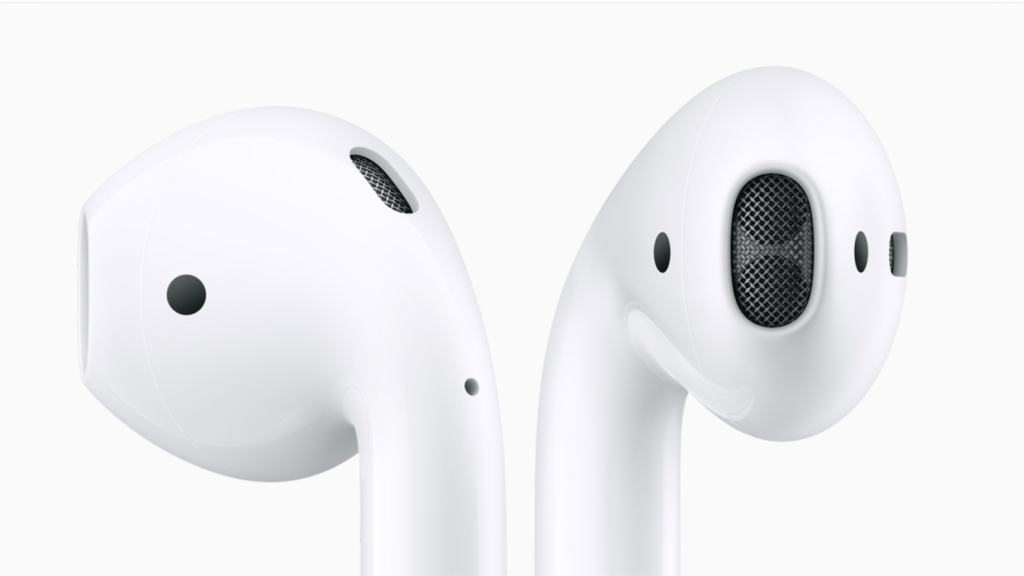 As we get ready for an Apple Event likely to take place on 23 March there are yet more indications that new AirPods will be revealed by Apple.

First up we have the fact that Apple this weekend took the original HomePod off sale, deciding instead to focus attention instead on the HomePod mini; the £99 version of its smart speaker. We think that Apple’s decision to remove that from sale now indicates that Apple is refining its audio line up and making space in its stores for a new audio products prior to a launch – which could be as soon as next week.

Secondly, more images have appeared that are said to show the next generation of AirPods. These pictures, published by the Chinese site 52audio, show a design that is reminiscent of today’s AirPods Pro, but without the silicone tops. 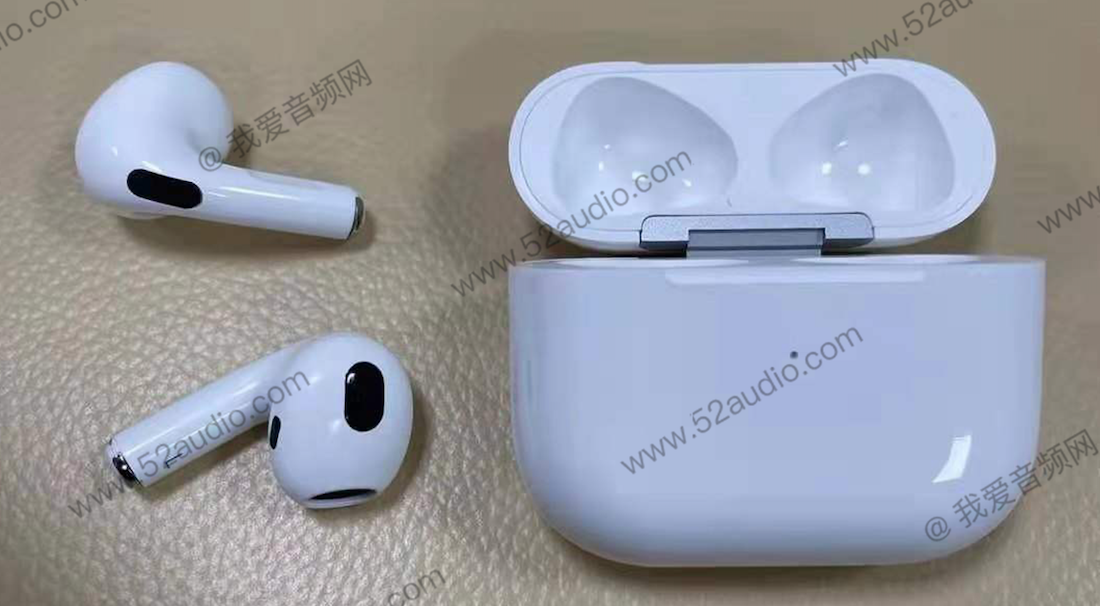 That site describes the design as adopting a “semi-in-ear design, combining some characteristics of AirPods 2 and AirPods Pro.” The key difference seems to be that the shaft is slightly longer than on the AirPods Pro, but significantly shorter than today’s AirPods.

Our third indication that a new pair of AirPods will be arriving soon is Apple’ new video promoting the AirPods Pro. Here we have a new ad titled Jump that highlights features such as Active Cancellation Mode (which provides external noise cancellation). This feature is currently only enjoyed by AirPods Pro and AirPods Pro Max users.

A report in February indicated that the new AirPods 3 could adopt the active noise cancelling feature (incidentally that report also came via 52audio). Then that site said of the AirPods 3: “Its noise reduction ability may be comparable to that of AirPods Pro, which can be regarded as a balance between semi-in-ear design and active noise reduction”.

However, analyst Ming Chi Kuo said back in June 2020 that he expects the next-gen ‌AirPods‌ to share elements of their design with the AirPods Pro, but not the active noise cancellation.

Ming Chi Kuo is now saying that production of the AirPods 3 might not start until much later this year. Read: AirPods 3 delayed until the autumn – Kuo.