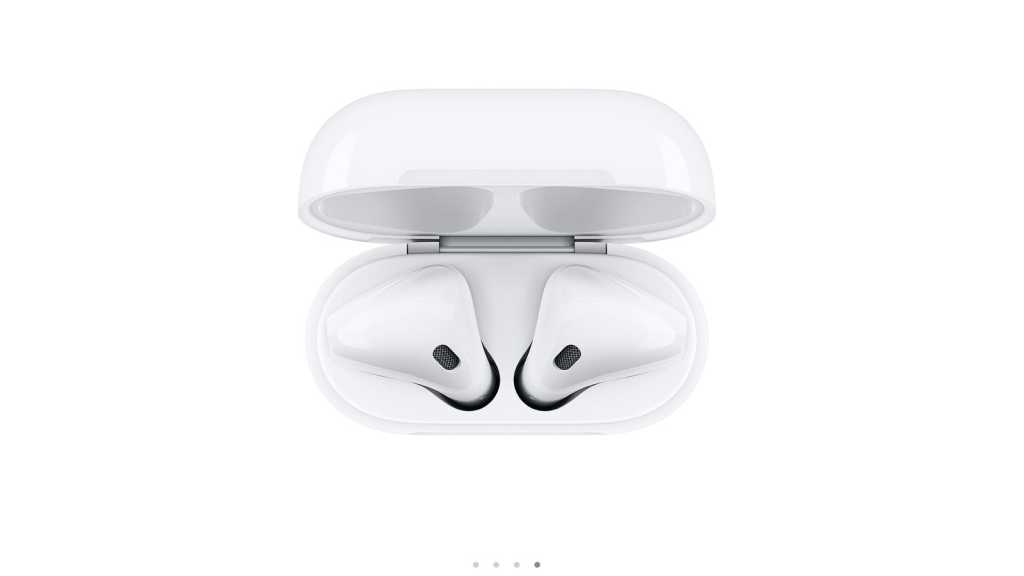 According to analyst Ming-Chi Kuo, mass production of the new AirPods 3 headphones will not begin until the third quarter, so there will not be a launch this spring after all.

Kuo hasn’t given any reason for the delay – he previously estimated that the AirPods‌ 3 would launch in the first half of 2021. Kuo does, however, estimate in a note to investors that “only” 78 million AirPods will be sold in 2021 – that’s compared to 90 million in 2020.

Kuo’s suggestion has now been corroborated by leaker l0vetodream who posted a cryptic message to their Weibo account that translated reads: “no AirPods in my dream.”

Kuo attributes the decline in ‌AirPods‌ shipments to increased competition and a loss of market share.

“We believe that Siri is the core of ‌AirPods‌’ software and service ecosystem, but since ‌Siri‌’s competitive advantage is not significant, the gap between ‌AirPods‌’ leading edge and its competitors’ shrinks due to a lack of protection from the ecosystem as competitors gradually improve their user experience and launch lower-price strategies at the same time.”

Kuo indicates that the HomePod and HomePod mini have seen lower than expected shipments for the same reason. The original HomePod was discontinued this weekend.

Perhaps Apple has delayed the update with a view to including a killer feature in the next update to the AirPods so as to better compete with the rest of the market.

On the basis of this prediction it is possible that Apple’s March Event – should it take place – will focus on new models of iPad and the AirTag. However, there are still other indications that new AirPods could launch in March.