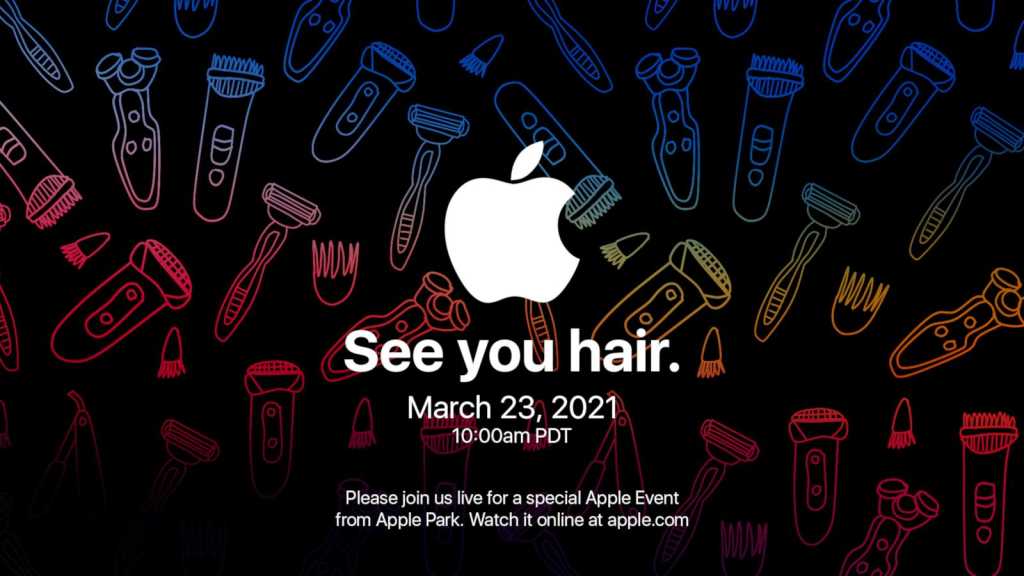 Jon Prosser has made a name for himself in the Apple leaker scene. Alongside Ming-Chi Kuo and Mark Gurman, Prosser is often quoted by media outlets discussing the latest rumours about upcoming products and events.

On his Front Page Tech YouTube channel, Prosser shares the latest leaks with around 319,000 followers, and his tweets reach even more people – around 347,000 users. And he has just used the latter platform to cause a lot of confusion.

When is the next Apple event? This is the question all Apple fans are asking, and one that Prosser has repeatedly attempted to answer.

In a tweet on 8 March, he predicted that the next event would take place on 23 March, and followed this up in a video the next day where he claimed to be “100% sure”. As evidence, Prosser showed the chat history with a source who gave him the date.

But did he get this wrong? As a rule, Apple sends out invitations a week before each event, and also posts a notice on its website. On 16 March, therefore, we waited eagerly for announcement – unfortunately in vain.

The confusion was all the greater when Prosser suddenly posted an alleged invitation on his Twitter account. It proclaimed an Apple event on 23 March, with (mostly) convincing formatting and artwork and the slogan “See you hair.” The tweet was Liked more than 2,000 times within an hour and quote-tweeted several hundred times. But something was wrong.

Apple is known for enclosing a mysterious message with its often elaborately designed invitations. For the iPhone 12 event, for example, the slogan was “Hi, Speed” – an allusion to the device’s new 5G feature.

In that vein, Prosser’s fake invitation says “See you hair”. Apple loves bad puns, and maybe this is a nod to those wild lockdown hairstyles? Is Apple launching a smart razor? Or will the event be hosted by Craig Federighi, whose nickname is Hairforce One?

Nothing like that. In the aforementioned video from 9 March, Prosser announced that if he was wrong with his statement about the keynote on 23 March, he would shave his eyebrows on camera – something he now seems to be regretting. The leaker posted the following tweet on Twitter:

my ass is waiting until 11:59pm on march 23 for this fuckin event before i touch my eyebrows 😂

In other words (and to put it less vulgarly): before Prosser shaves his eyebrows, he will wait until the very last minute of the event date he predicted.

Despite the giveaway clues that this was all a joke – the slogan, the pictures of the razors – Prosser’s post caused quite a bit of confusion. Many of his followers took his post at face value, and some media even quoted his post and announced that Apple had finally sent out invitations to the March event.

But in reality, the wait goes on. And Prosser’s eyebrows seem to be in serious danger.