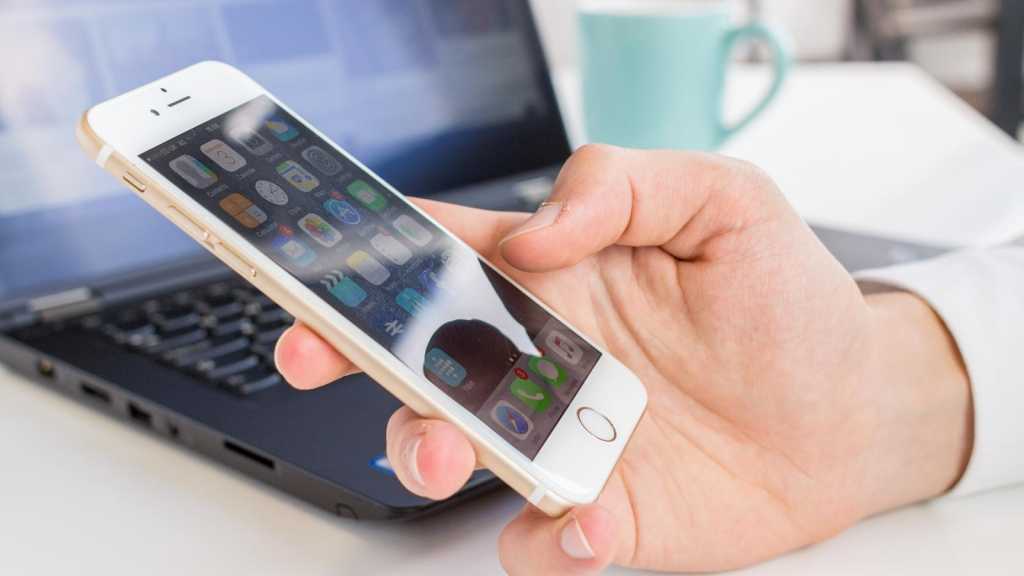 Code in the beta version of iOS 14.5 indicates that Apple is developing separate security updates.

In the future, iOS and iPadOS may receive separate system and security updates. 9to5Mac has found hidden references in the beta version of iOS 14.5 which show that Apple’s developers are working on such a division.

This would work much like on a Mac where free-standing security updates are sometimes released that do nothing but block security flaws.

The discovery in the iOS 14.5 beta indicates that users will be able to choose whether to install only the security fixes without the entire system update.

This system would have two benefits. It would hopefully enable Apple to release security fixes faster, rather than wait until other bug fixes and new features are ready. It would also allow users to install security updates on their iPhones without having to install a power-hungry update that might affect the working of their iPhone.

For more information read: What’s in iOS 14.5 and when will iOS 14.5 be released? Everything you need to know about the latest version of iOS 14.