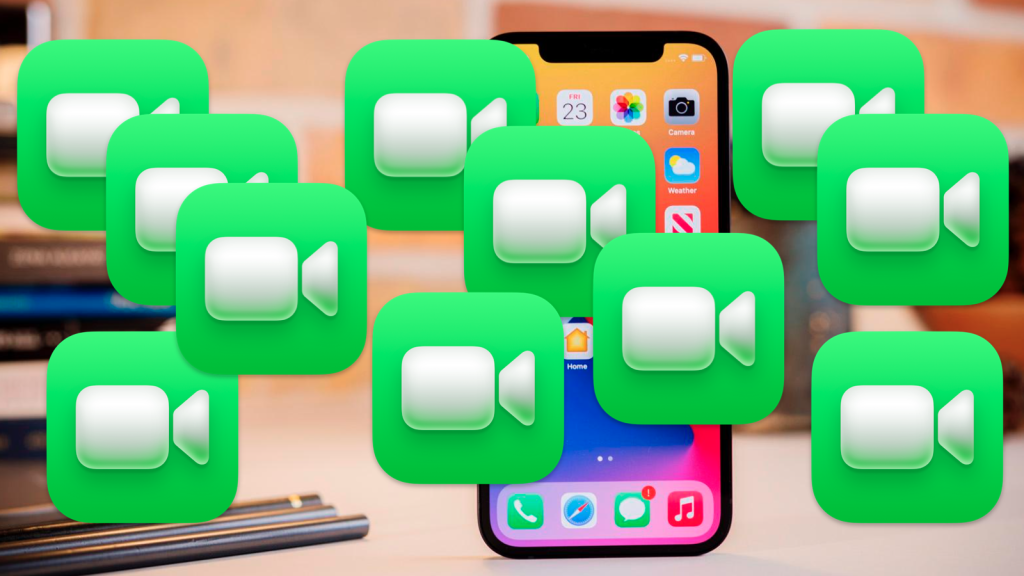 There has been a wave of unwanted calls via FaceTime lately. If you have received a FaceTime call from strangers you are far from alone in the problem.

Some FaceTime users – including myself – have been receiving group FaceTime calls from unknown numbers.

I received a group FaceTime call on the morning of Friday 12 March 2021. There were seventeen other participants. I obviously didn’t answer because I was immediately suspicious, so I don’t know what the nature of the call was. But I knew it was suspicious.

It appears I am not alone, but I was lucky that the call came during the day. Apparently some users have received about twenty calls in the middle of the night.

We addressed the problem by blocking every contact included in the group call (we’ll explain how to do that below). This did stop the problem for us, but there have been reports that the callers then switch to another number and redial.

Unfortunately there is no FaceTime setting that makes it possible to block all calls from people who are not in the contact list, something that is possible for regular phone calls. (Read: How to block a caller on iPhone.)

However, it is possible to block a caller on FaceTime.

How to block someone on FaceTime 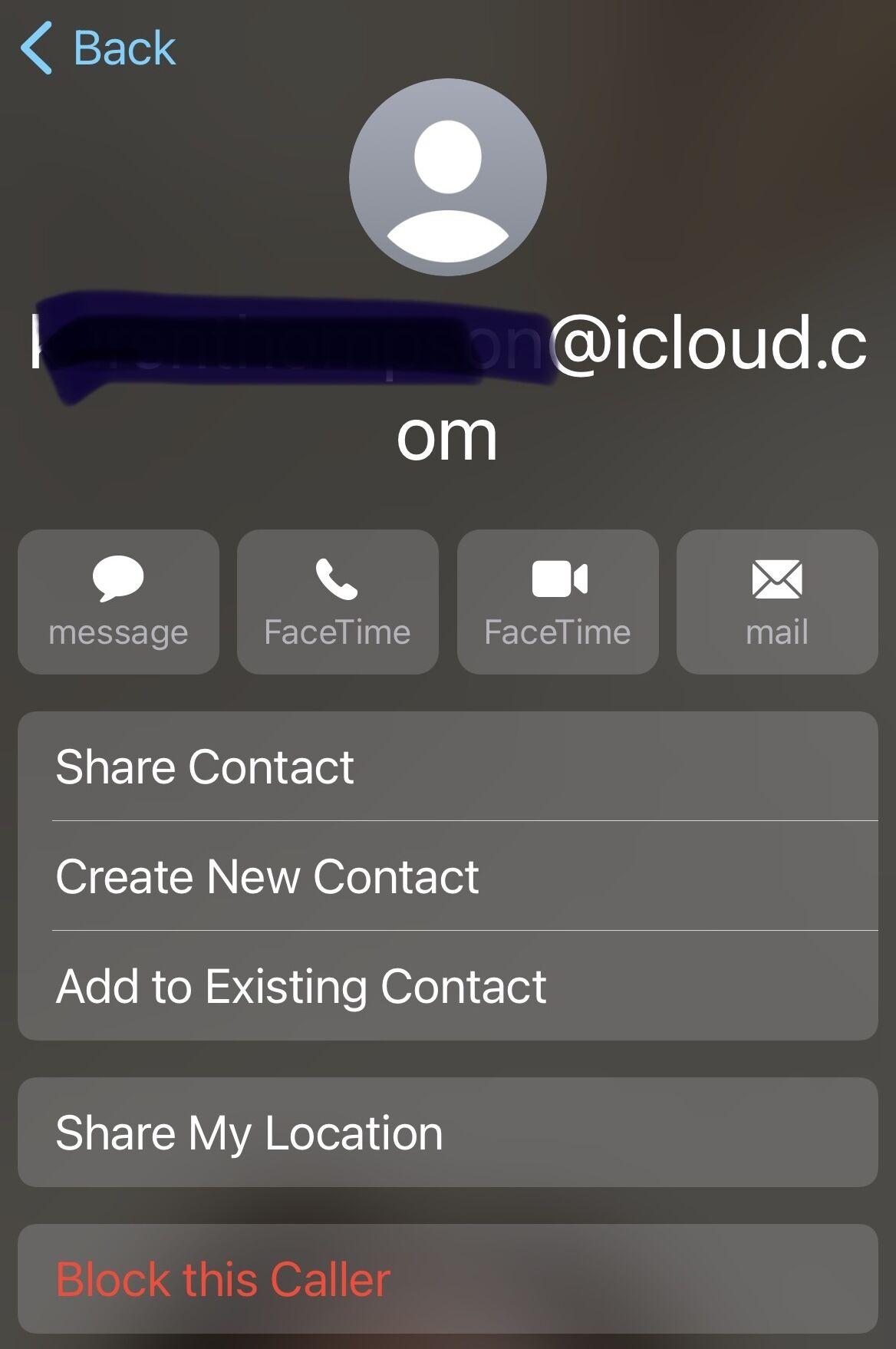 Frustratingly it isn’t possible to see which of your aliases the person is using to contact you. But, if you were aware that the nuisance called was using one of the email addresses you have associated with FaceTime to contact you, you could just remove that from the ‘You can be reached by FaceTime at’ section.

In our case we assume that they were using our iCloud address because the long list of participants were all iCloud addresses. (They were also all called Karen, which might suggest that a data leak has taken place). There were also a number of UK phone numbers included too. In total there were 17 participants.

Here’s how to remove one of your FaceTime addresses:

Just be aware that if someone you know tries to contact you via the address you remove from your FaceTime settings they won’t be able to reach you.

If you do not like FaceTime, you can of course turn off the service completely, but in these times of lockdowns and limited contact FaceTime has become a lifesaver for many.

For more help with FaceTime read: