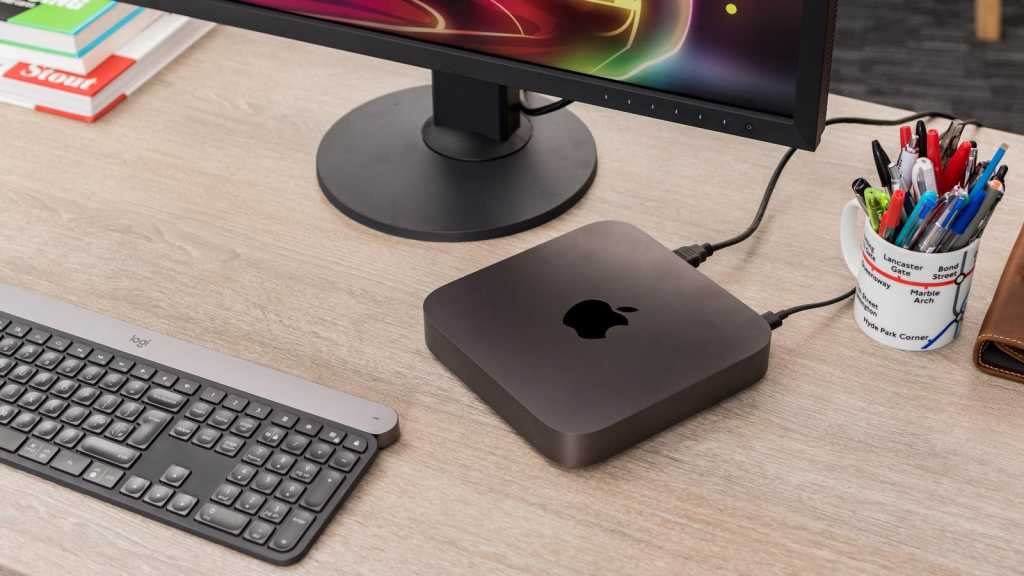 If you are following a tutorial, or just performing a simple action, you may be required to use the Command key on your Mac. If you are wondering which key that is and where to find it – especially if you aren’t using a Mac keyboard – then you have come to the right place.

What is the Command key?

The Command or Cmd key (sometimes referred to as the Apple key) is one of the most useful keys on a Mac keyboard.

The Command key is used with a single letter key for many of the Mac’s most common actions: Command-C to copy, Command-P to print, Command-V to paste and so on.

Its function is similar to Ctrl on a PC keyboard, but Ctrl on a Mac keyboard has its own set of features, so the two aren’t interchangeable. 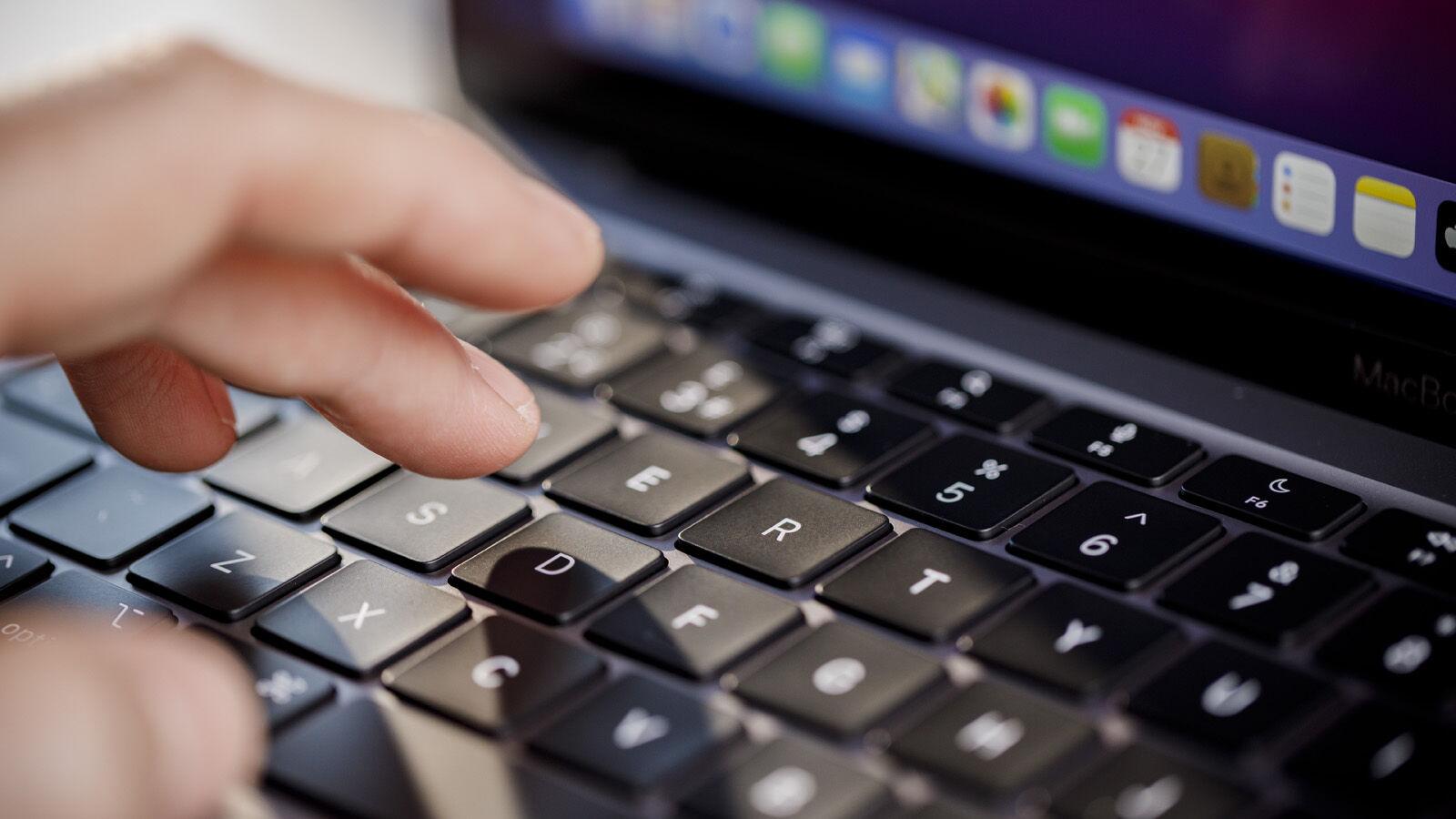 Where is the Command key?

You’ll find the Command key next to the Space bar. There is one on either side.

The Command key, is labelled with Cmd and this quadruple loop symbol: ⌘

The icon was designed by Susan Kare, an Apple employee who joined the company in 1982. Kare took her design inspiration from a Swedish icon for a campsite.

The Command key used to also have an Apple logo on it, but Apple stopped including that some time ago.

Where is the command key on a PC keyboard?

Using a PC keyboard with a Mac? If you’re looking for the Command key on a Microsoft keyboard, or any non-Apple keyboard for that matter, you may be confused as to which key to use. It won’t be the Ctrl key as that key is used for other functions on a Mac, but which key is it?

On a PC keyboard the Command key is either the Windows key or the Start key. 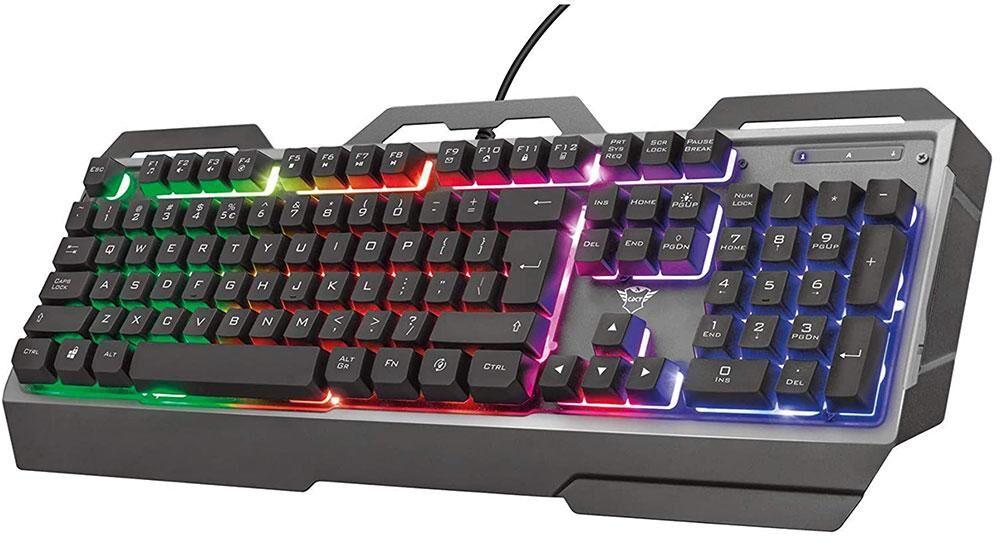 What’s the difference between Cmd and Ctrl?

On a Mac the Cmd key essentially takes on the role of the Ctrl key on a PC. On a PC Ctrl-S saves, Ctrl-P prints, and so on.

For Mac users perhaps the handiest use of Ctrl is for simulating a right-click when using a one-button mouse or a track pad: Ctrl-click does the job otherwise reserved for right-click. Ctrl on the Mac also has some useful features of its own though.

We have a round up of the best Mac keyboards.