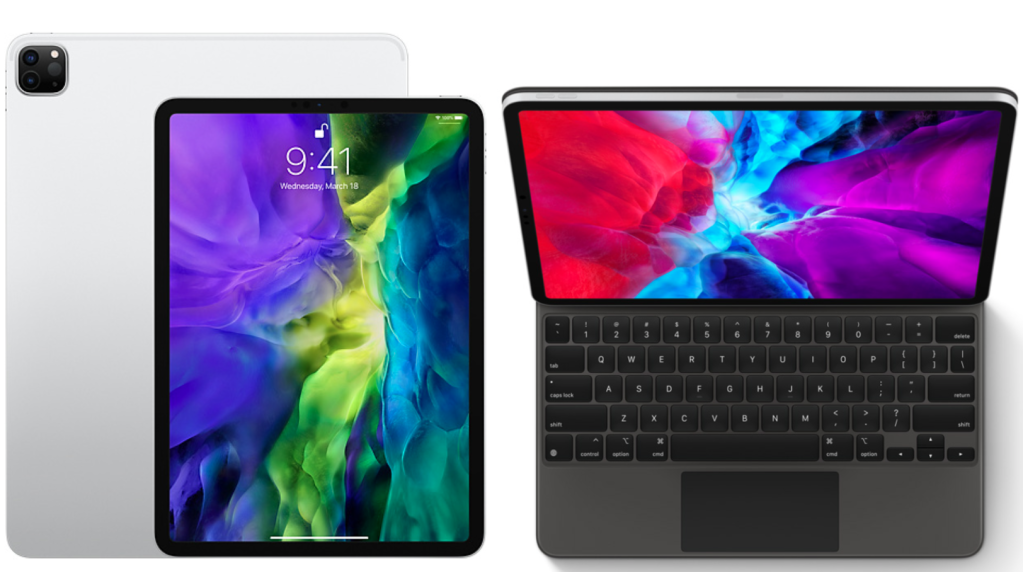 It has previously been rumored that new models of the iPad Pro would be presented on 23 March 2021, but since Apple has not sent out any invitations to a new event – and it appears that the source of Prosser and some other leakers has been fed some incorrect information, it looks like the launch will take a while longer.

The event was always in April. There was literally never a March event. Absolutely incredible how Apple managed to give the “March 23” date to myself, Kang (the highest rated source) and L0vetodream at almost the same time. Huge thanks to the source helping with this 😏

Hopefully we won’t have to wait too much longer though: According to a 17 March 2021 report from Bloomberg, the new models could be released “as early as April”. [Update: A leaker is saying that 13 April is the date, read: ‘No event’ for iPad Pro launching ‘next Tuesday’]

Apple is said to be keen to update the iPad line, which has done remarkably well in the pandemic – we expect many parents have purchased iPads for home schooling.

The fifth-generation iPad Pro will probably be the first Apple product to be equipped with a mini-LED – a new kind of backlight that provides better colour reproduction, deeper blacks, higher contrast and a greater dynamic range. There is a suggestion in the report that Apple may only include mini-LED screen with the larger iPad Pro.

According to the report, the new iPad Pro will have a processor that’s “on par with the fastest M1 chip” in the M1 MacBooks and Mac mini.

The report also indicates that the new iPad Pro will feature a Thunderbolt connector, like the M1 Macs, that would enable use with an external screen, hard drives and other peripherals. This would apparently be faster than the USB-C in found in the current models. The port will look exactly the same so all cables will be backwards compatible.

While the April release is just a rumour, Bloomberg’s Mark Gruman’s sources are often accurate (but then so was Prosser’s). A April launch does look feasible though: Apple has often released new iPad models in the spring.

If you are considering buying an iPad Pro it may be wise to wait a little longer.

As for the iPad mini and the standard iPad, updates to those models aren’t expected until later in the year when Apple is said to be increasing screen size for the mini and making the iPad thinner and lighter (similar to the iPad Air prior to that model’s 2020 update).

Want help choosing the best iPad for you? Read our iPad buying guide.

And if you know which iPad you want, here are the best iPad deals right now.