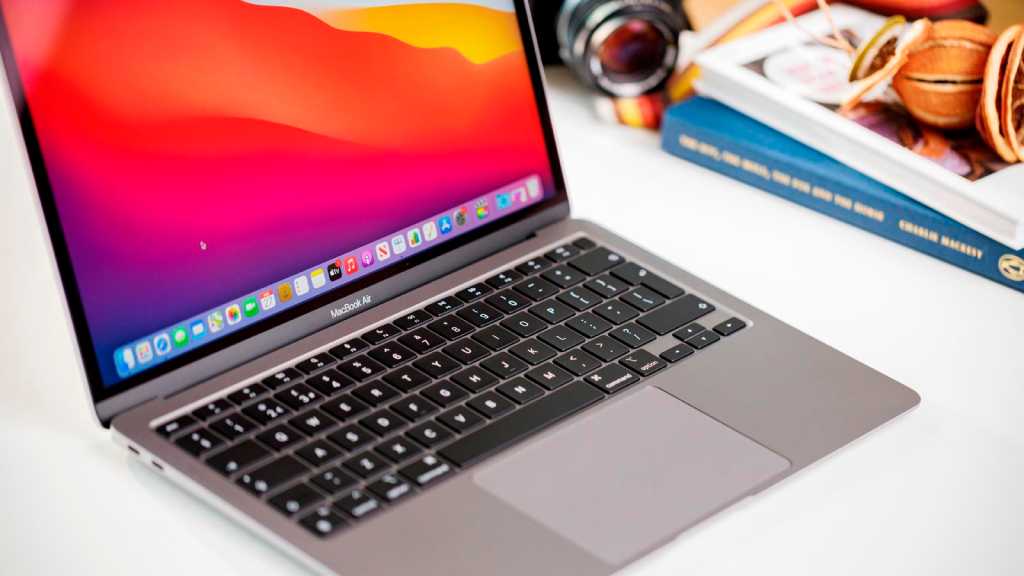 There are rumours that a new MacBook Air with a redesign is coming, with Bloomberg’s Mark Gurman indicating in January 2021 that Apple is developing a “thinner and lighter version of the MacBook Air”. If you were hoping to see it soon though you may be disappointed: an investor note published by Ming Chi Kuo suggests that the new MacBook Air will launch in 2022.

Kuo indicates that Apple will launch a new model of MacBook Air with mini-LED in 2022 – this will be the first entry-level Mac to feature mini-LED display technology, according to the analyst.

It is likely that any redesign of the MacBook Air will incorporate this new screen technology so we are unlikely to see a redesigned MacBook Air until 2022.

We won’t have to wait until 2022 for the first mini-LED Apple products though. The new screen tech is likely to arrive on this year’s new iPad Pro and MacBook Pro.

While the mini-LED iPad Pro should enter mass production before the end of April. Kuo and Mark Gurman of Bloomberg both agree that mini-LED may only feature in the larger iPad Pro. Read: iPad Pro in April – Bloomberg.

Read about the new MacBook Air, the new 14in MacBook Pro and the 2021 iPad Pro.