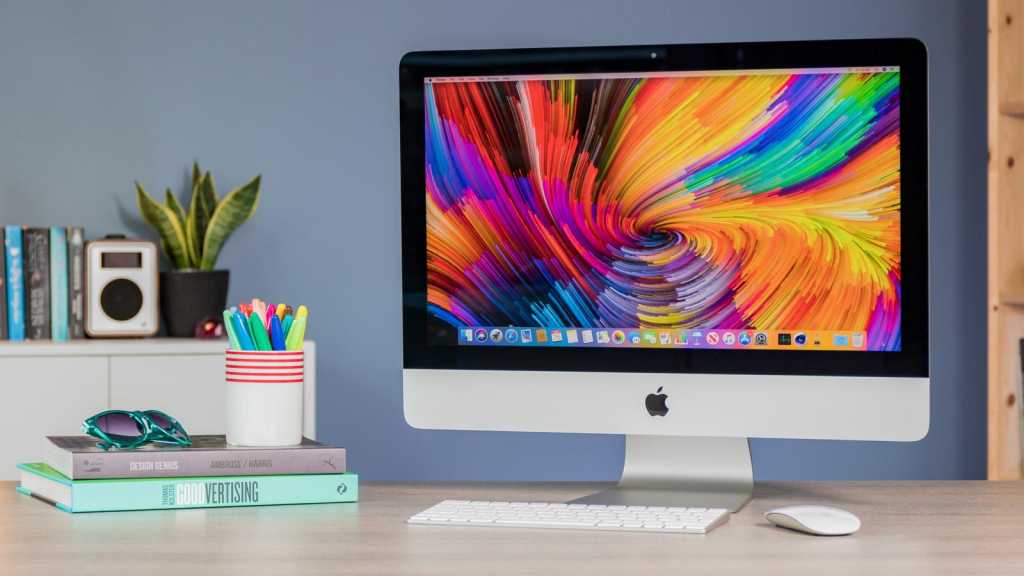 Developer Dennis Oberhoff he has discovered traces of a new iMac with an Apple processor in the crash logs for Daftcloud, a Mac program that he developed.

The as yet unreleased Apple Silicon-powered iMac appeared in Xcode’s Crash Reporter – this is a clear indication that Oberhoff’s app was being used by an iMac with Apple Silicon processor.

9to5Mac has taken a closer look at the logs and made the assessment that the crash logs do indeed relate to a new iMac model powered by Apple Silicon.

Earlier in March various configurations of the 21.5in iMac disappeared from the Apple Store, leading to assumptions that a new model will launch soon. Currently the two entry-level models have a delivery date of 27 March to 3 April.

Apple is said to be planning to launch a redesigned iMac with a bigger screen, and, according to Jon Prosser, iPad Air inspired colours. The new iMac could feature the M1X processor.