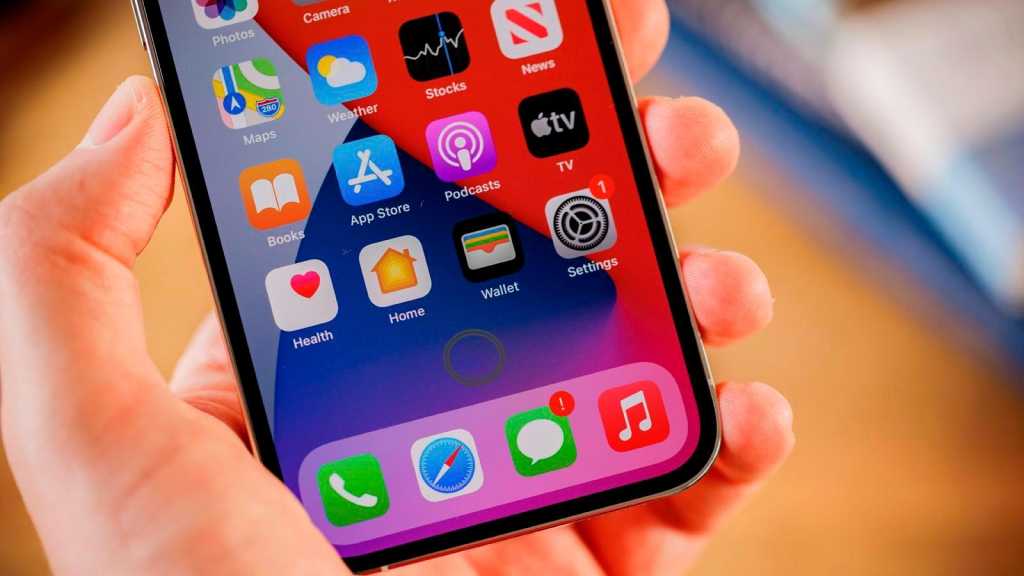 If you want your next iPhone to have a fingerprint scanner you may be pleased to learn that Apple has filed a patent for tech described as “Under-display fingerprint sensing based on off-axis angular light”. Essentially under screen Touch ID.

While this won’t be the news that fans of the Home button were hoping for (they’ll still have to make do with the iPhone SE or an old iPhone 8 – read Which iPhones have Touch ID) it does mean that if you prefer not to have to rely on Face ID an alternative may be available to you.

Apple describes how the technology works in the patent application, filed on 18 March 2021. Apple describes a method that will recognise fingerprints both quickly and securely.

There is no indication that the fingerprint reader will replace the current face recognition – it seems more likely that it would be a complement to Face ID. This way, users can freely choose between Touch ID and Face ID for login – something many would wish for when our faces are obscured by a mask. (Read: How to unlock an iPhone when wearing a mask).

The patent does suggest that Apple is looking into a way to bring back the fingerprint reader. While it may not appear on the 2021 iPhone, it may still appear on the iPhone 13, or a subsequent iPhone. This isn’t the first such patent – Apple was granted a patent for under-screen Touch ID in November 2020.

According to a Bloomberg report back in January 2021, Apple is testing a prototype of the 2021 iPhone with a fingerprint reader under the screen. More on that here: 2021 iPhone: Touch ID below screen and no lightning port.

The Wall Street Journal also claimed in February 2021 that Apple is working with optical sensors for reading fingerprints directly through the screen. Read: iPhone 13 ‘will get under-screen Touch ID’.

Read more about the iPhone 13 (or whatever the 2021 iPhone will be called) here: iPhone 13 news hub.