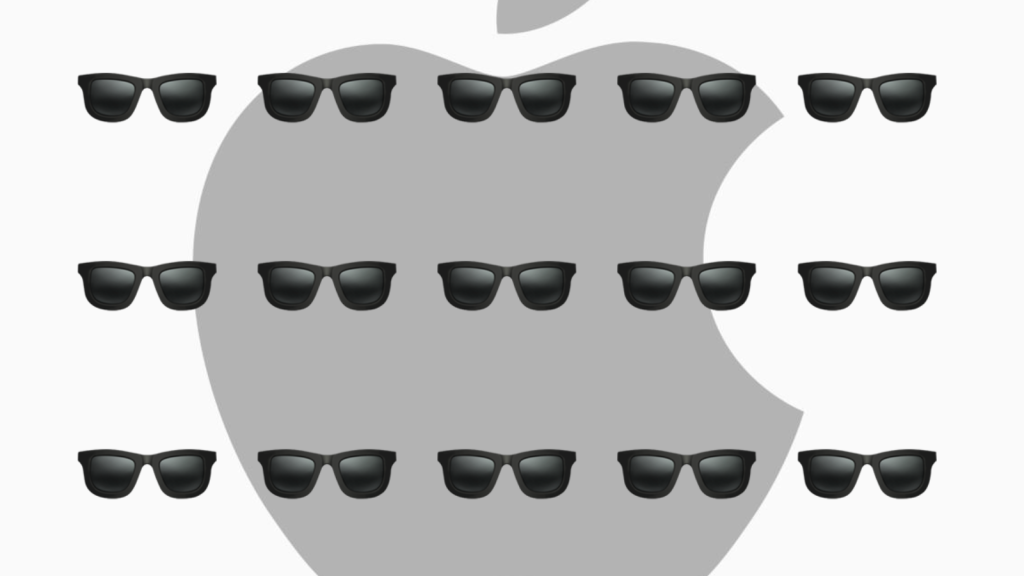 Rumors of an AR and VR headset from Apple have been circulating for a long time, but we may not have long to wait until the final product goes on sale: analyst Ming-Chi Kuo has indicated that the Apple “mixed reality” headset, combining both AR and VR, could appear in 2022.

According to a March investor note from Kuo the Apple VR headset could track the eye to determine where the user is looking. Kuo notes how most existing VR headsets are limited by handheld controllers and he describes eye-tracking as “the most important new human-machine interface technology for headsets”.

This could create new possibilities for interaction, for example a wink could be recognized by sensors, or looking at an object for a long time could trigger additional information to be displayed. Apple patented gaze control back in 2020.

The headset may also feature iris recognition technology that could be used to identify the owner using biometrics. Iris recognition could also be used when users want to buy apps with their glasses or pay for products using Apple Pay.

Kuo describes the headset as “transportable” rather than “mobile”, indicating that it isn’t designed to be used everywhere like a smartphone, but would probably work best in your home.

Apple could also use knowledge of the viewing angle to reduce the amount of graphic calculations required. Areas that are not viewed directly by the user could be rendered in lower quality, since their blurring is less noticeable than in areas directly in the user’s view.

The Apple headset is likely to be powered by a chip that is related to the M1 from current Macs, but can still exceed its performance.

Kuo indicates that this will be a high-end device starting at around $1,000. He believes Apple could start selling the mixed reality headset in 2022. Such a product compete with similarly priced high-end products like the HTC Vive Pro or the Valve Index.

Kuo published another note a few days later indicating that Apple’s VR headset will be lighter than competition. It will not weigh more than 150 grams thanks to Fresnel lenses.

Read about the Apple Glasses and the Apple VR headset.