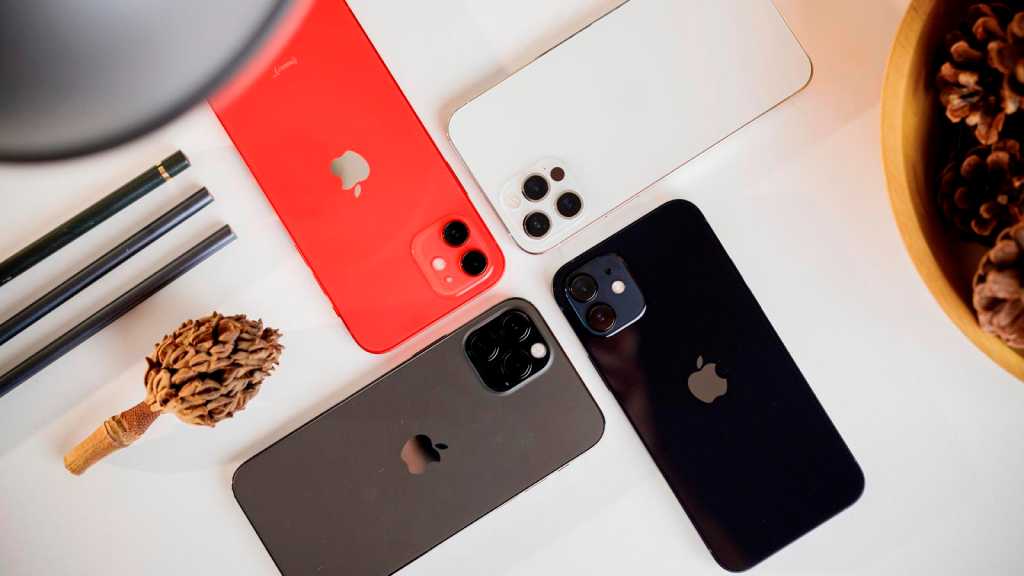 With around six months to go until the launch of the iPhone 13, pundits have a decent general idea of what we can expect, but the details remain sketchy. We don’t even know, for example, which month the new phones will launch in – although one analyst has now put his head above the parapet and made a prediction.

According to a new report from Dan Ives, quoted by MacRumors, this autumn’s models of iPhone will probably go on sale at the end of September.

Of course, there is a risk of delays this year as well, especially as the ongoing pandemic has led to a component shortage. But Ives reckons there will be a few weeks of delay at the most.

Catch all the latest leaks and rumours in our iPhone 13 news hub. And if you can’t wait six months for a new phone, check our guide to the best iPhone deals and pick up a bargain on a current model.