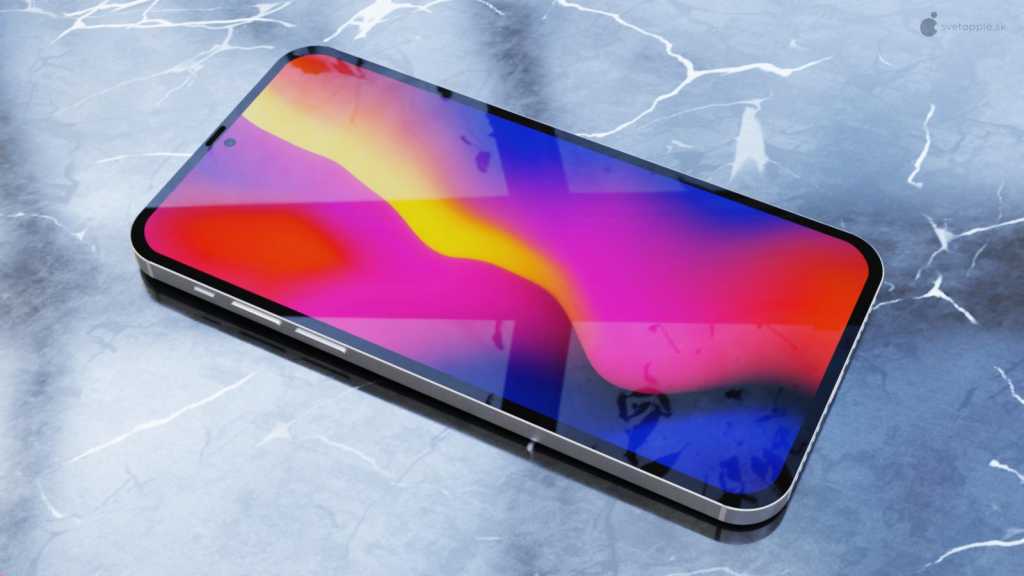 Every year rumours abound about what that autumn’s new iPhone will look like, but we rarely get a chance to look further ahead. What are Apple’s plans in the longer term?

As the smartphone has matured, the differences from year to year have grown more subtle. But in the longer term we can trace interesting, even radical changes ahead.

Of course, we will quickly enter the realm of guesswork and speculation, because what the iPhone will look like in ten years is something that even Apple doesn’t yet know. But here are the broad iPhone developments we expect in the next two decades.

The iPhone of the future is expected to have a Face ID setup that’s more compact than in today’s models. This should enable the notch, where the front camera and Face ID are housed, to shrink for the first time since the iPhone X was introduced in 2017.

Numerous reports suggest this development will happen as early as this autumn, in the iPhone 13. 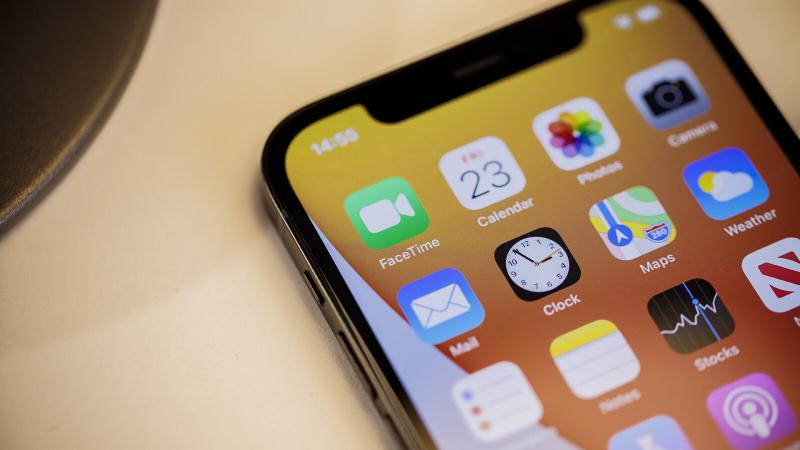 Some of the news and changes that will come to the iPhone in the future are more of the predictable, iterative updates, such as 5G.

At the moment 5G is limited to a relatively small subset of the UK population; it’s more widespread in the US, but still not available everywhere. But it’s expected to become accessible to all within a few years, and Apple will adapt to this changing marketplace by bringing 5G support to its cheaper handsets, such as the new iPhone SE.

In addition, Apple is expected to move away from the Qualcomm modems it currently relies on, and instead use its own 5G chips in the iPhone models of the future. The latest reports indicate that all new iPhone models from the year 2023 onwards will use Apple’s own 5G modems.

Camera enhancements are included in every new iPhone model (here are the iPhone 13’s new camera features), but in 2023, the optical zoom should get a real boost.

According to information from Ming-Chi Kuo, a ‘periscope’ telescopic zoom lens will be added to the iPhone, enabling Apple to introduce an optical zoom of anything up to 10x. That compares to a maximum of 5x at the moment – and that’s only offered by the iPhone 12 Pro Max.

A lot seems to be lined up for the iPhone in 2023. As well as Apple’s own 5G modems and periscope lenses, it may also be the year when we get to see a foldable iPhone for the first time – with great emphasis on that word may.

Now, it’s almost guaranteed that Apple has been investigating the possibilities of a foldable iPhone, and may have even created a bunch of working prototypes. But to actually launch a foldable iPhone is a much bigger step.

Apple may think about it and decide that folding phones are a technology without a future, and invest its resources in something else instead – such as augmented reality (AR).

But if there is a foldable iPhone, it’s likely to happen in 2023, according to Ming-Chi Kuo. The model could have a screen that measures between 7.5in and 8in, according to the same source.

Rumours of a portless iPhone have come and gone, but there are still no clear signs that Apple will drop the Lightning port in the near future. At one stage sources were convinced it was going to happen in 2021, but that seems unlikely now.

The other thing Apple could do with the Lightning port would be to replace it with USB-C, as it did on the iPad Pro some years ago. But there are problems with this plan: USB-C is harder to waterproof, and Apple is understood to be reluctant to give up on its Made for iPhone programme for Lightning accessories.

According to Ming-Chi Kuo, USB-C is a non-starter for the iPhone. If it does decide to drop Lightning – which remains a big if – Apple will release an iPhone with no ports at all.

If we’re to believe the often-quoted analyst Ming-Chi Kuo, Apple will release its first hybrid AR/VR headset as early as 2022, and a pair of glasses with AR features in 2025. But rather than sitting alongside the iPhone, mixed-reality gadgets may come to take over its role.

After that things get really radical. Kuo believes that Apple may release its own contact lenses with AR technology some time between 2030 and 2040. These contact lenses will rely on the iPhone for connectivity and processing power, so the iPhone will not be completely sidelined, but it will be firmly relegated to the pocket.

However, Kuo admits that there are no concrete launch plans at this stage, and that much may happen before then. Having an iPhone in your eye sounds like sci-fi, but it’s no secret how much Apple values the AR market.

And if that all sounds too distant a prospect, check our guide to the best Apple deals for bargains on products that are available right now.

This article originally appeared on Macworld Sweden. Translation by David Price. Header image is a concept illustration courtesy of Svetapple.