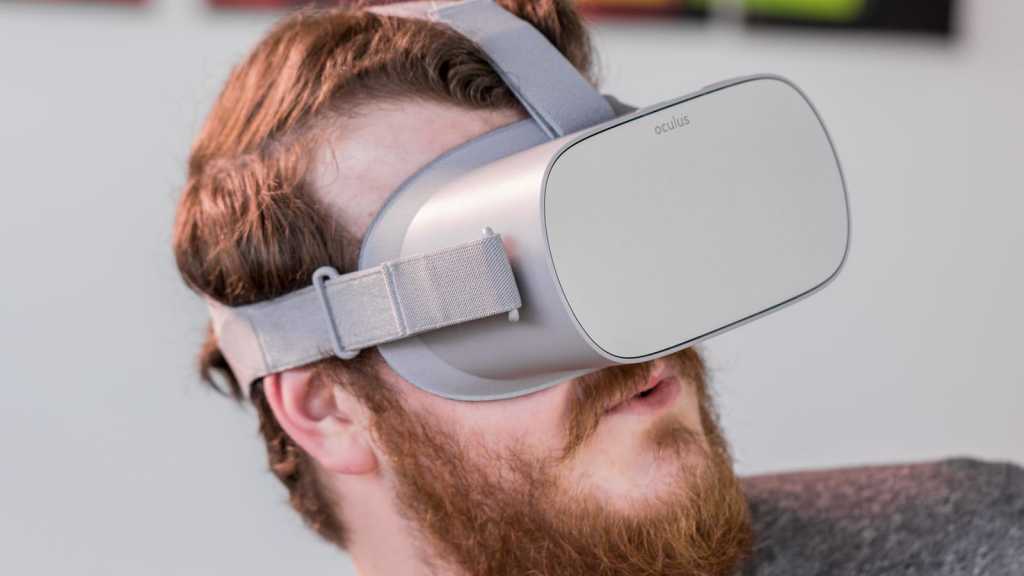 Just a day ago we wrote about how analyst Ming Chi Kuo had revealed that Apple’s mixed reality headset coming in 2022 will recognise the direction in which the user is looking and identify them via the iris.

Now Kuo has some more information about the upcoming AR/VR headset. According to the renowned analyst the headset will not weigh more than 150 grams – which will be a competitive advantage over other solutions.

The light weight will be made possible by using hybrid Fresnel lenses made of plastic. These lenses offer advantages in terms of weight, as long as the required focal length is short and the field of view narrow. A compromise between weight and field of vision must be sought.

Either Young Optics or Genius Electronic Optical will supply the lightweight lenses.

“The material of the Apple HMD Fresnel lens is plastic. Due to the adapted material and the coating, the light transmission is no less than that of glass,” claims Kuo. This special technology is likely to make the product expensive: there are rumours that the price for Apple Glass will cost around $3,000, although other reports have suggested around $1,000.

There has been speculation about Apple’s AR/VR project for years, and according to Kuo, Apple has plans well into the 2030s. In 2022, a headset (HMD) is to appear first. Glasses with the technology necessary for augmented and virtual reality could appear in 2025. By 2040, Apple will get so far with miniaturisation that even AR contact lenses will be possible.

A Fresnel lens is named after its developer, the French physicist Augustin Jean Fresnel. In order to save material and thus weight, the refracting surfaces are arranged in steps for focusing and are not ground to be concave. This means that shorter focal lengths are possible with the same mass. Originally intended for lighthouses, Fresnel lenses have long been used in VR glasses, Apple’s development with a layering of three lenses per eye is likely to be relatively new. Step widths of no more than 10 micrometers are possible in plastic, as explained in the Lexicon of Optics from Spektrum.de.

Read all the rumours about Apple’s VR Headset.