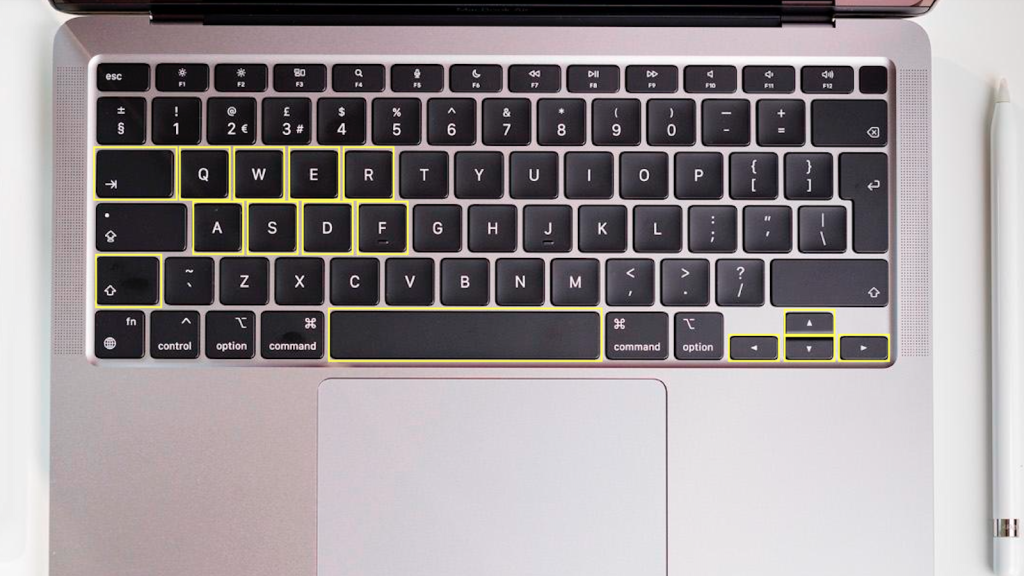 Despite the fact that apps developed for iPad and iPhone also run natively on Apple Silicon Macs only a few games developers have ported their games from iOS to the Mac. This is most likely because the Mac is inadequate for games and applications that rely on games controllers or touch controls, but this should change in macOS 11.3 Big Sur.

The fourth beta, published a little more than a week ago, includes an emulation for controllers and touch alternatives, reports MacRumors following a hint from a reader.

If you run an iPhone or iPad app on an M1 Mac in macOS 11.3, you will be able to access a new panel via the Preferences for that app.

Under the Game Control option it will be possible to map keyboard buttons to their game controller and touch alternatives. 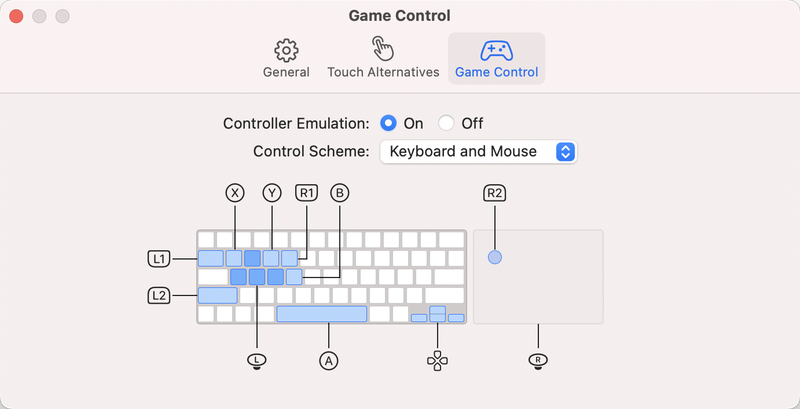 For example, the X button on the controller is will be mapped to the letter Q on the keyboard, W, A, S, D serve as directional arrows.

These buttons will also serve as “touch alternatives” for rotating the view; the space bar is used to emulate the A button. The arrow keys on the Mac keyboard are used for swiping.

The touch alternatives and the game controller are independent of each other, but only one of the two functions can be used at a time.

These keyboard solutions are intended for those who don’t have a games controller – a number of games controllers are already compatible with the Mac, and the latest PlayStation 5 and Xbox One X controllers will be supported once macOS 11.3 is released. Read How to use a PS4 or Xbox One controller on Mac.

For more information about gaming on the Mac see our round up of the best games on the Mac and which Mac is best for gaming.

This report first appeared on Macwelt. Translation by Karen Haslam.