Apple pundits (including us) had high hopes that the company would announce a raft of new products in March 2021, but those hopes were cruelly dashed.

So our thoughts move instead to April – and if you’re feeling sceptical, try to bear in mind that Apple was always extremely likely to hold a spring event this year, having announced new products in March or April for six years in a row. So the fact that pundits were wrong about March makes it more, not less, likely that they’re right about April.

Here are the products we expect Apple to announce in April 2021. Eagle-eyed readers will notice that it’s very similar to the products we expected in March, for the simple and logical reason that no products at all were announced that month and all of the usual suspects are still due for imminent launch.

Check back at the end of the month to see how we got on, and give us feedback on Twitter.

The smart money is on a new iPad Pro making its debut in April. Indeed it’s probably the single most likely product to be announced.

The current Pro is almost exactly a year old, having last been updated on 18 March 2020. Traditionally the iPad Pro runs to a slightly longer product cycle than once per year – there were 17-month and 16-month gaps before the 4th-gen model – but there’s a little more urgency this year because the iPad Air (2020) stole the Pro model’s thunder so comprehensively.

The prolific leaker Jon Prosser, who admittedly got it wrong about that 23 March Apple event, has predicted that the next Pro will arrive this spring. Although, getting it wrong again, he said it would be March. That guy can’t catch a break at the moment.

Expect the new Pro to feature a mini-LED screen, 5G support, a tweaked design (nothing too radical) and a new processor – most likely an A14X or A14Z.

We may also get a new iPad mini in April, particularly since it’s not been updated since spring 2019; Apple is expected to narrow the mini’s bezels and thereby increase the device’s screen diagonal from 7.9in to 8.4in.

We’ve been expecting Apple to launch an object tracker for ages. Sources maintain that the project is still on the go, and it must surely make an appearance soon.

The AirTag, following the approximate style of Tile’s popular range of trackers, is understood to take the form of a small disc or sticker that you can attach to a wallet, bunch of keys or other important item. It will then appear in the Find My which – as a bit of a giveaway – has suddenly gained a secret tab for items.

With spring arriving in the Northern Hemisphere and the UK and US beginning to emerge from lockdown, it feels like the time is ripe for Apple fans to start losing things again. Visit our AirTags hub for the latest information.

Apple’s ‘hobby’ product never feels like it’s been taken seriously enough. It could be the hub of an Apple-based smart home, or an affordable multiplayer gaming system, but the company never quite got it right.

Perhaps that will change in April, when the long-overdue refresh is expected to happen. It’s been over three years since Apple last updated its set-top box, which is odd given the company’s current focus on televisual entertainment – namely its Apple TV+ subscription service.

We expect the updated model to get an A12X processor and its own dedicated games controller. Check our new Apple TV hub for more.

Don’t expect the AirPods Max to get an update before autumn at the absolute earliest, but the standard and pro models of the AirPods are overdue for some attention. Aside from the fact that neither product was updated in the whole of 2020 – the second-gen AirPods came out in March 2019, meaning they’ll be more than two years old when the spring event comes around – they’re far more popular than their widely criticised larger sibling.

Multiple sources predict that one or both of the non-Max AirPods will get a refresh in the first half of 2021, and since early summer will be dominated by WWDC’s software updates that realistically means April.

But don’t get carried away. The most recent evidence suggests that Apple was planning on a spring update, but has changed its mind: production won’t start until Q3, supply-chain sources claim, and the products won’t be launched until autumn.

Now, that could be wrong, or Apple could change its mind again. (The joy of virtual events is an unprecedented flexibility.) But we’d say this is now less likely to appear at the spring event than the iPad Pro, new Apple TV and AirTags.

When the new AirPods do arrive, by the way, we expect some of the design refinements from the AirPods Pro to make their way to the standard AirPods: expect shortened stems, removable silicone ear tips and a charging case that hinges along the long rather than the short edge. But most of the Pro features will remain Pro-only. 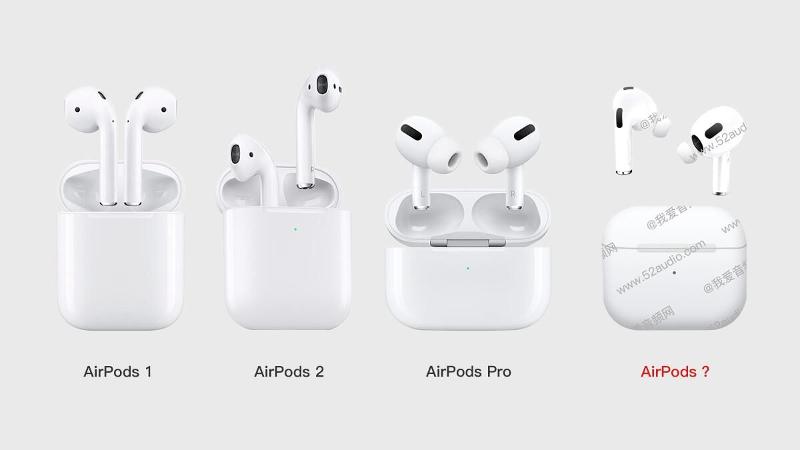 Catch the latest rumours in our new AirPods hub.

Apple may not have time to mention the Mac range in the spring event, but there’s one particular Mac that is due for some attention. (Perhaps it will be rolled out via a discreet press release a few days after the event.)

The iMac currently has two problems. It’s still based on Intel processors, which makes it instantly unappealing when compared to the M1-equipped MacBooks tearing up trees in speed benchmarks. And it’s not had a proper redesign since 2007. 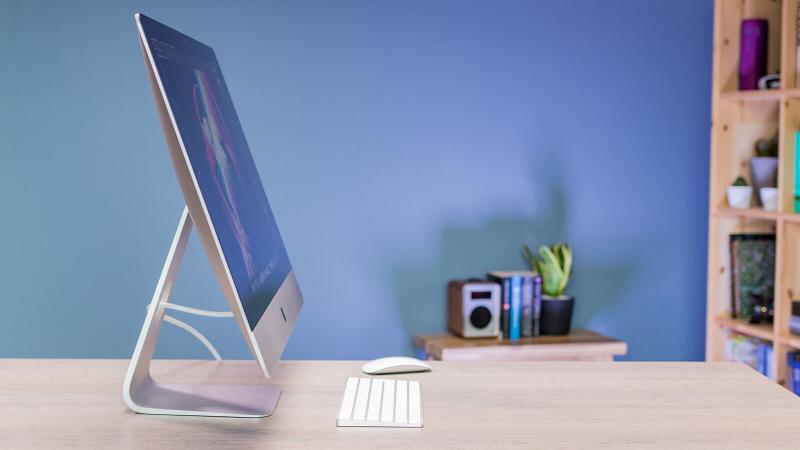 So Apple is under pressure to pop an Apple Silicon chip in the iMac, and to bring its design up to date. Whether the company feels able to do this by the time of the April event will depend on how much of an update it goes for.

If the company is sticking to the same M1 chip unveiled last autumn, and tweaking the design a little or not at all, then April is entirely realistic. If it’s going for a new chip (the M1X or M2) and coming up with a new design from scratch, you’ll probably have to wait a bit longer.

If Apple doesn’t announce a new iMac at the April event or via that cheeky press release – and the removal of certain iMac configurations from sale suggests that something new is imminent – then expect it to be the big news at WWDC in June. Catch the latest rumours in our new iMac hub.

What’s in store over on Apple Arcade? There are just two new games lined up right now, although these include one that’s been hugely anticipated since the service first launched.