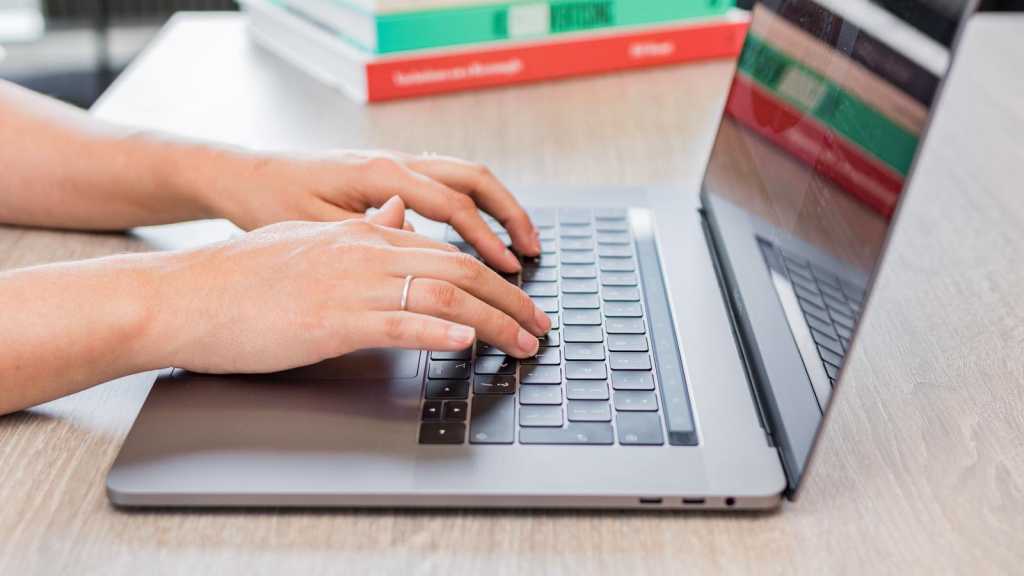 Ever since 2015, Apple has received harsh criticism for the keyboards in many of its MacBook, MacBook Pro and MacBook Air laptops, as dust and dirt can cause them to malfunction. We’ve written at length about MacBook keyboard issues.

After several unsuccessful attempts to improve the so-called butterfly keyboard, Apple finally chose to return to the classic scissor-mechanism keyboard at the end of 2019, and everyone breathed a sigh of relief.

However, the problems are not over for Apple. According to MacRumors, a group of dissatisfied users are demanding financial compensation, claiming the company was aware of the problems but still continued to sell Macs with defective keyboards.

If the court agrees, Apple may be hit with fines.