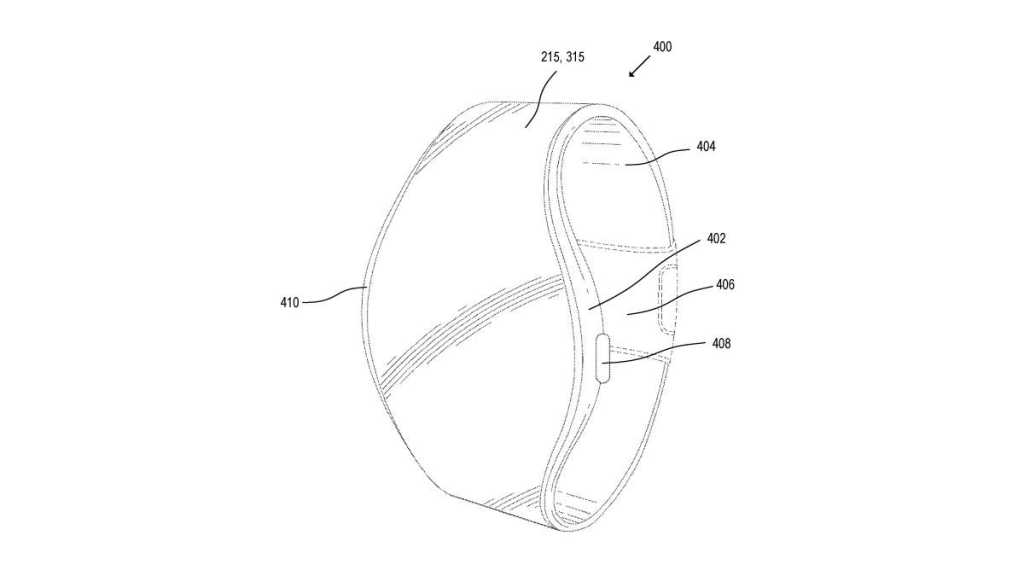 Judging by a new patent application from Apple with the title Display Module and System Applications, Apple Watch fans can look forward to a completely new design when future models roll around.

The big difference between the tech showcased in the patent description and today’s models is a flexible screen that goes around the entire wrist. This would mean significantly more information can be displayed than is possible at present.

An interesting detail is that the Digital Crown appears to have vanished – but that doesn’t necessarily mean that Apple plans on using another solution, or managing without a scrolling control entirely. Patent illustrations need only include the elements that are directly relevant to the technology in question, and often differ markedly from the finished product.

If there is a finished product at all. As usual, it should be pointed out that not everything mentioned in a patent application becomes a reality, and there is no guarantee that Apple will release a watch with a bendable screen in the next few years.