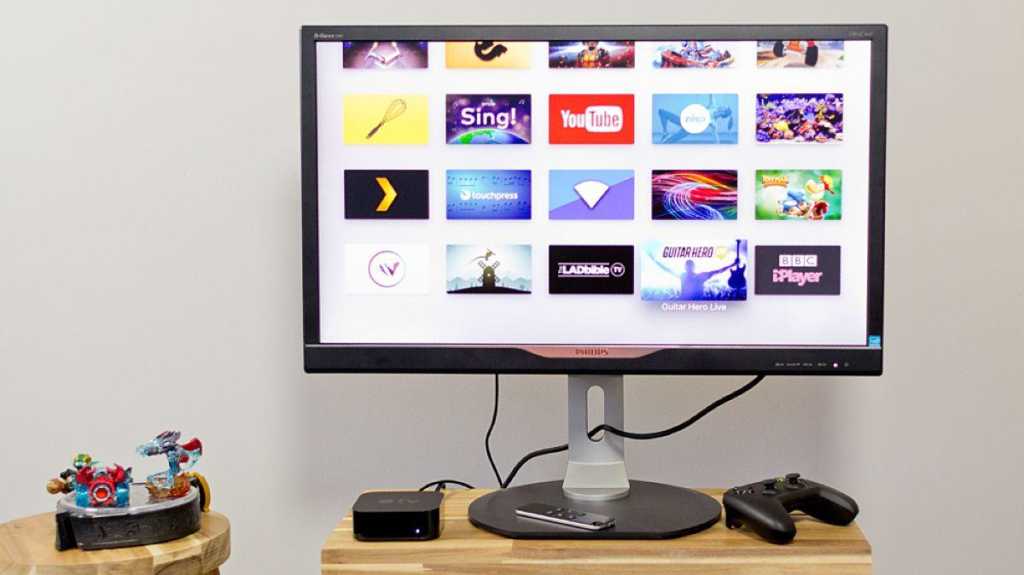 In recent days, many Apple TV users around the world have received error messages when trying to use the YouTube app, reports MacRumors.

When the users try to load up a video, they instead get a message that “something went wrong”.

The common denominator seems to be that affected users are logged in to their YouTube accounts, but it’s unclear what exactly is causing the error. Google is currently investigating the issue.

While waiting for a permanent solution, you can get around the problem by uninstalling the YouTube app and then downloading it again. If you want to log in to your account, you should choose the option to do so via your phone.

Recently, Google chose to drop support for the third-generation Apple TV, so the YouTube app is now only available for Apple TV HD and Apple TV 4K.