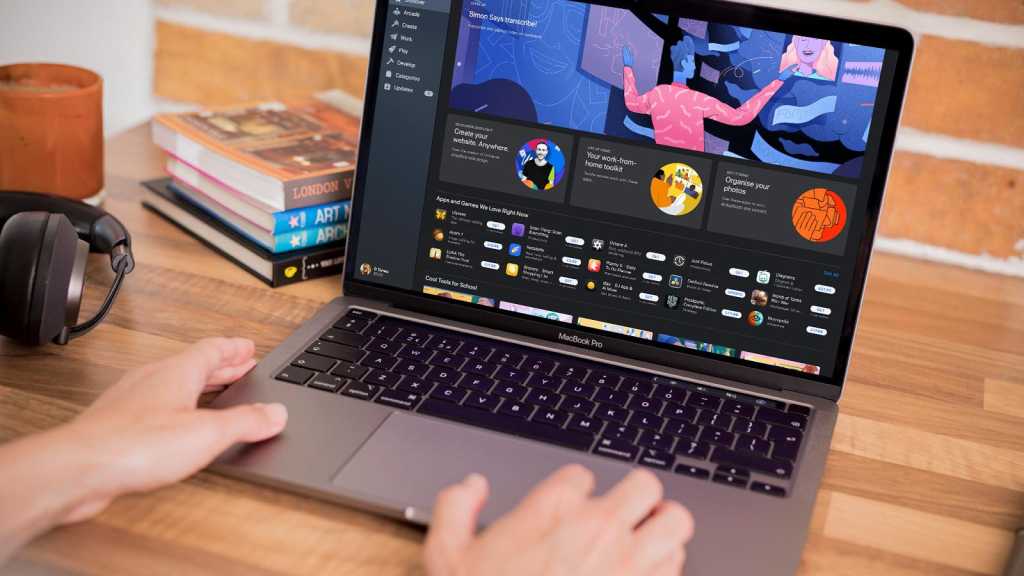 While it’s true that Macs come with loads of great software that can help you get most things done out of the box, it won’t be long before you need to add your own favourite programs to the Dock at the bottom of your screen. Here’s how to download and install apps from the Mac App Store or directly from the developer’s website, plus we’ll discuss what to do if you can’t install the software to your Mac.

Before we explain how to download and install apps, we’ll start off by explaining how to use the Mac App Store to find the apps you require.

How to find apps on the Mac App Store

The easiest way to download and install an app is by using Apple’s own App Store.

How to install apps from the Mac App Store

Once you have found the app you want to install on the Mac App Store installing it is simple:

How to find the app you downloaded

Once the install is finished you can search for the new app by using Spotlight.

Another way to locate the app is to click the Launchpad button (probably F4 on your keyboard) to display all your installed apps.

The Mac App Store has a huge selection of apps, but not all developers host their creations there. Apple takes a hefty slice of the price of apps when they appear on its platform, so some developers prefer to go directly to customers instead. You may also find that some non-App Store versions have additional functionality or features, so it’s worth checking them out. If you know that an app is made by a small team, you should also consider supporting them by buying direct rather than propping up a huge corporation. It’s the digital equivalent of shopping locally. 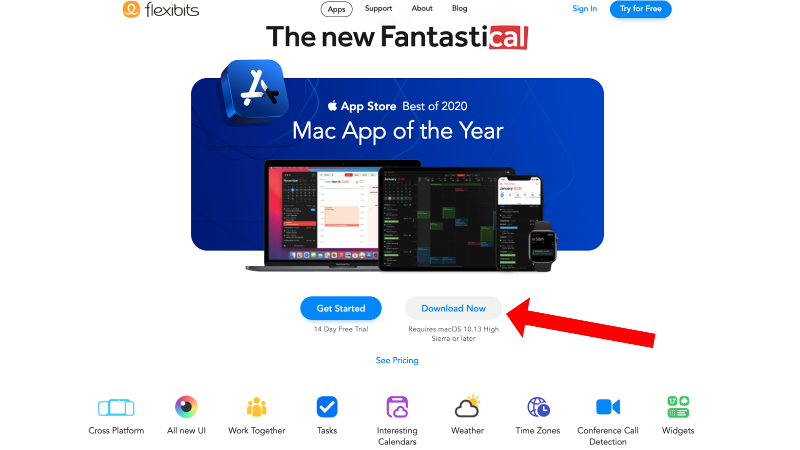 How to install apps from the web

Apple makes it a bit easier to install apps from the Mac App Store because the company is confident it has checked that the app is safe and secure. If you are installing an app from the web it is a little more complex because Apple wants to remind you to check you are sure the app is safe.

That’s not to say that Apple is handing over the responsibility to you. There are three types of apps you could be downloading from the web: an app made by an Apple certified developer (which should be safe), an app that isn’t certified (but you are sure is safe), or an app that isn’t safe at all and you shouldn’t install it. As we explain in our run through of how Apple makes sure Macs are secure, Apple has various measures to ensure you can’t install unsafe apps. One is Gatekeeper, which checks that the developer has a certificate issued by Apple, the other is XProtect, whcih is like Apple’s inbuilt antivirus software that blocks anything that has malicious code.

How to install unsupported apps

Sometimes you may not be able to install an app because the version of macOS you are running doesn’t support it.

Some older apps won’t work with recent versions of macOS. For example, Apple stopped supporting 32-bit versions of apps in macoS Catalina, which meant a number of apps no longer work if you install that version of macOS or any that followed it (Big Sur). Read: Apps that won’t work in Catalina. We have more information about what to do if your software ages out and some helpful tips in what to do about Apple’s Not Optimised & Needs To Be Updated warnings.

How to update Mac apps

Once you’ve installed your app, you’ll want to make sure you’re always using the latest version – this will help you avoid problems with the security of the app and any issues that might be caused by bugs and other changes.

You can enable automatic updates on the App Store so that your apps will be updated as soon as an update is issued. You can also set up your Mac to check for non-App store updates too. We explain how to achieve both of these scenarios in how to update all your Mac apps.

How to delete apps

Finally, if you decide that the app you’ve added to your system isn’t really what you were after, you’ll want to remove it to stop the files taking up valuable storage space. For this, you’ll want to read our step-by-step guide on how to uninstall Mac apps.