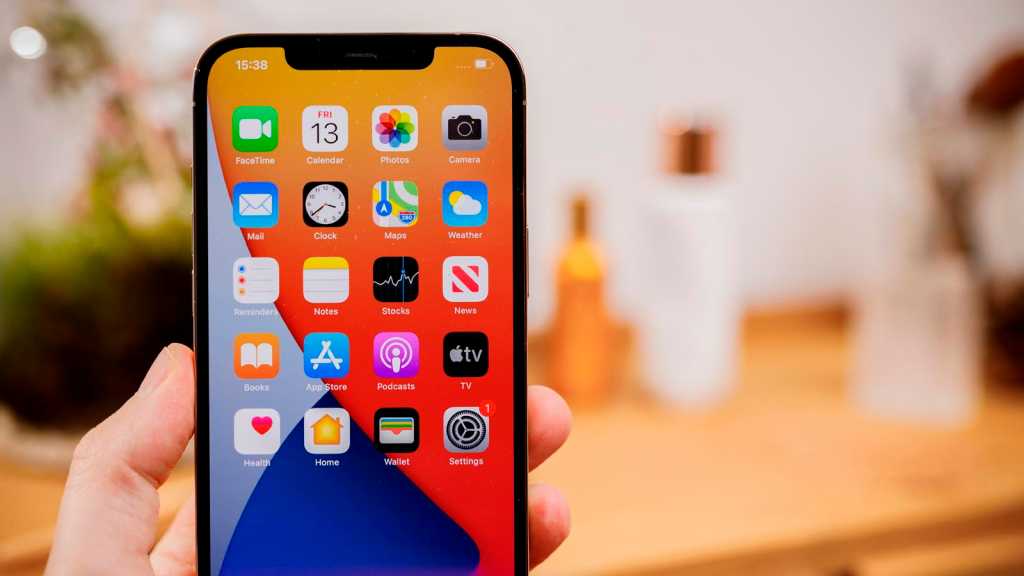 With six months to go, Apple’s immense supply chain is starting to gear itself up for the launch of the iPhone 13.

According to a new report from UBI Research, quoted by The Elec, Samsung will start manufacturing the new LTPO (low-temperature polycrystalline oxide) screens before the end of the first half of the year. That suggests manufacture will be underway by the time Apple takes to the virtual stage for WWDC 2021.

Previously, it had been rumoured that LG and the Chinese firm BOE would also contribute screens, but it now appears that these companies will have to wait until the 2022 models before joining the team.

The new screens are intended for the two new Pro models and are said to have a refresh rate of 120Hz, which should produce smoother animation.

It should be mentioned at this point that similar rumours abounded before the launch of the iPhone 12, so as usual, the report should be taken with a pinch of salt.

Peruse the latest leaks and rumours in our regularly updated iPhone 13 news hub. If you can’t wait until autumn, pick up a bargain on a current model with the help of our roundup of the best iPhone deals.