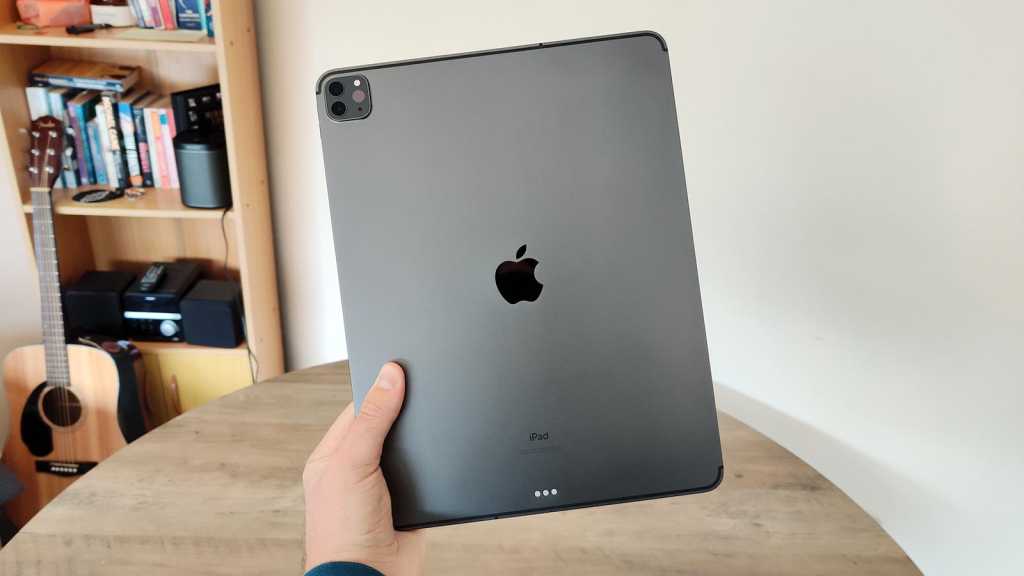 References to four new iPad models have been found in the latest beta versions of iOS 14.5 and iPadOS 14.5, suggesting an imminent launch.

The four models have the designations J517, J518, J522 and J523, and the evidence suggests these are four configurations of the fifth-generation iPad Pro, reports 9to5Mac. The iPad Pro is currently considered the most likely Apple product to get an update at the company’s highly anticipated April event.

The latest beta versions also include references to a new processor that will probably be called the A14X. This is likely to offer performance on a par with the M1 chip found in the latest Mac models.

The new models will probably be released within a few weeks (there are indications that a release is scheduled for Tuesday 13 April, although there may be ‘No event’ for the new iPad Pro launch) , but whether that will happen at an event or via a press release remains to be seen.

You can catch the latest rumours in our new iPad Pro hub. If you prefer the current range, pick up a bargain with our roundup of the best iPad deals.