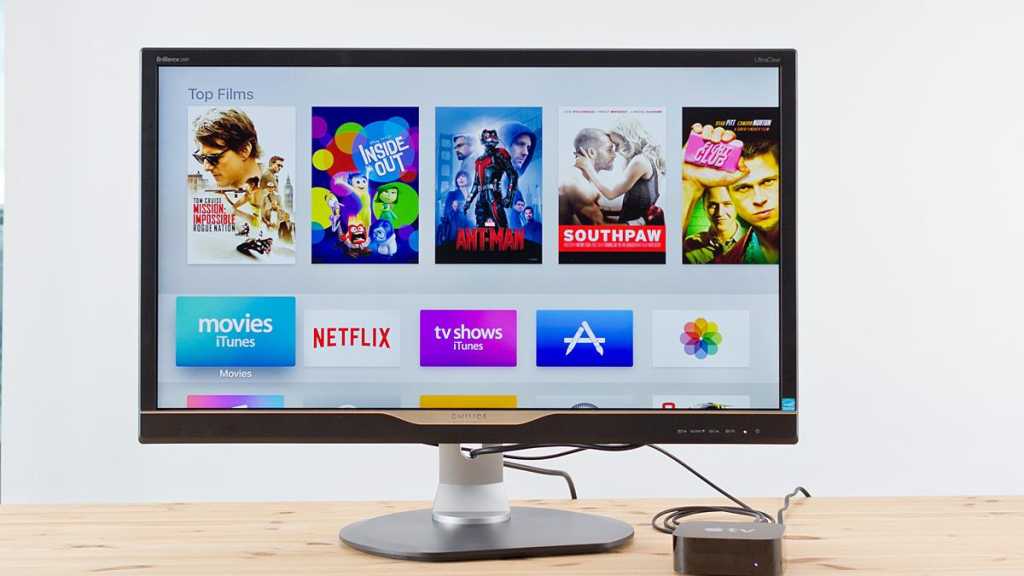 Credible information has been circulating for some time that an upgrade of the Apple TV is under development.

The latest news is that changes in the device’s newest software update – the latest beta of tvOS 14.5 – indicate that we will see a new remote control. All references to the Siri Remote in the code have been replaced by the phrase “Apple TV Remote”, reports MacRumors.

This fits in with previous information. Bloomberg had already predicted that the Apple TV would get a new feature to make it easier to find the remote when it gets lost – a variant of Find My iPhone, in other words, but for indoor use.

We also expect the Apple TV to gain its own gaming controller in the forthcoming update, something that will increase interest in the gaming service Apple Arcade another notch.

Other than these changes to the peripheral offerings, we will see a more powerful processor that makes it possible to play more demanding games than those currently offered. In addition, the maximum amount of storage will be doubled to 128GB, making it possible to fit more apps and games on the device.

The current model of Apple TV was launched in September 2017, so it’s starting to feel quite outdated by now. We expect – or perhaps hope – to hear about a new model at Apple’s expected April press event.

Catch the latest rumours in our new Apple TV hub. And view the lowest prices on the current models in our guide to the best Apple TV deals.