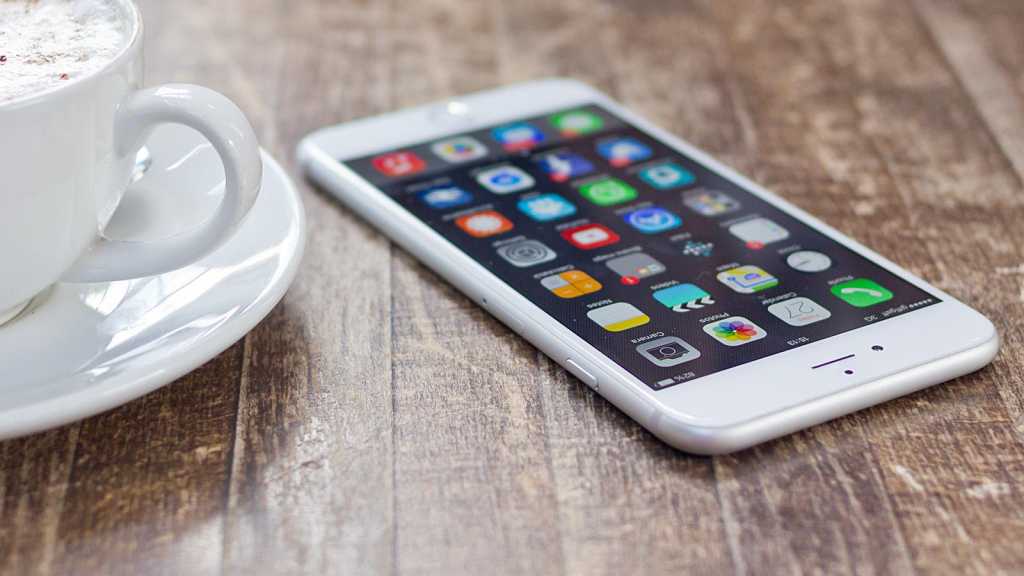 Earlier this week, Apple released the iOS 14.4.2 and iPadOS 14.4.2 software updates for recent models of iPhone and iPad respectively, and advised users that these contained important security content. This was a concern for owners of older devices which cannot install iOS 14, but they have now received their own version of the security update.

Older models can now download iOS 12.5.2, which fixes a serious vulnerability that can be exploited by hackers, according to AppleInsider.

The update applies to both iPhone and iPad models, since the operating systems had not separated into iOS and iPadOS at this point in development. It can be installed on the iPhone 5s, iPhone 6, iPhone 6 Plus, original iPad Air, iPad mini 2, iPad mini 3 and sixth-gen iPod Touch.

The update can be installed by going to Settings > General > Software Update, and then following the instructions. We explain how to update iOS in more depth in a separate article.