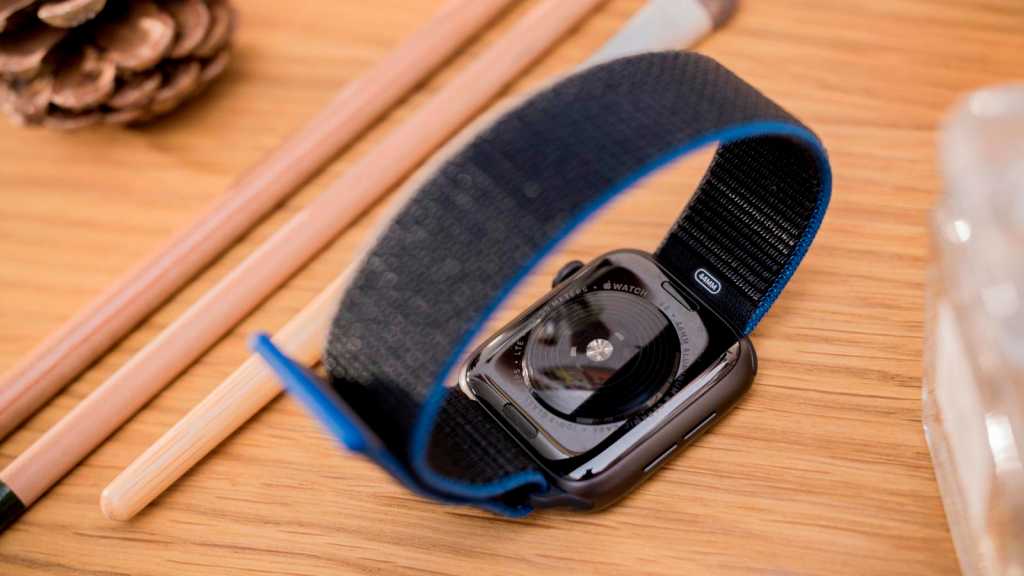 When the original Apple Watch was launched, Apple sold a special Sport version of the device, which was identical to the standard aluminium model except that it came with a sportier strap. This then evolved into the Nike editions that are sold to this day – but now Bloomberg writes that Apple is considering a revival of the Sport branding for a far more radical redesign of its smartwatch.

According to Mark Gurman, Apple is looking into the possibility of releasing an Apple Watch built to handle significantly tougher usage than today’s models. It would be covered with rubber-like material and be somewhat reminiscent of Casio’s G-Shock watches.

The idea, quite simply, is to make the watch a good choice for sports. Today’s Apple Watch works well for those who, for example, run, cycle and swim, but less well for sports with a high risk of bumps and knocks: contact and combat sports, climbing, horse riding and so on.

We’re a long way from launch, and at this point it’s not certain that the reborn Apple Watch Sports model will launch at all. But Gurman insists that it is in active (if early) development, and has been nicknamed the Explorer Edition internally.

If you’d like to read the latest rumours about this year’s update, visit our regularly updated Apple Watch Series 7 news hub. And if you can’t wait that long, check out our guide to the best Apple Watch deals for a bargain on a current model.