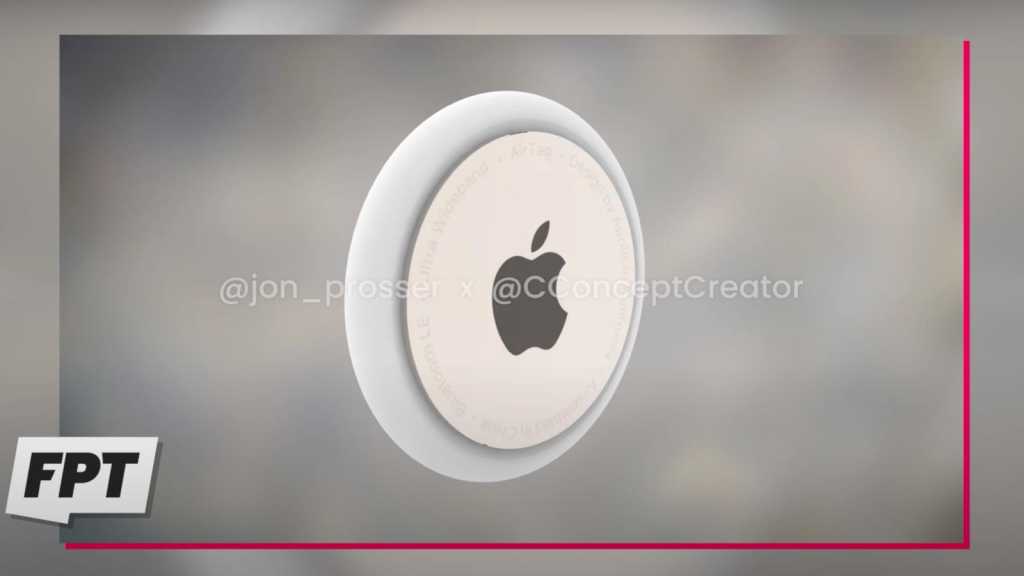 The evidence is mounting that Apple will finally launch its much-anticipated AirTag object tracker this spring, possibly at the company’s expected April event.

According to the tech leaker Max Weinbach, the AirTag will be released in a single size: 32 x 32 x 6mm. (Last year a rumour suggested it would come in two sizes, but this no longer seems to be the case.) MacRumors notes that this would make the AirTag slightly smaller than Samsung’s SmartTags, but slightly larger than the equivalent Tile product.

The price tag is expected to be $39 (roughly £28), which is $10 more expensive than Samsung’s equivalent.

Apple has been sitting on the AirTag for several years now, so we’re hopeful that the product will turn out to be polished and reliable – it’s not like the company has rushed it out of the door.

Catch the latest news and rumours in our AirTags hub.