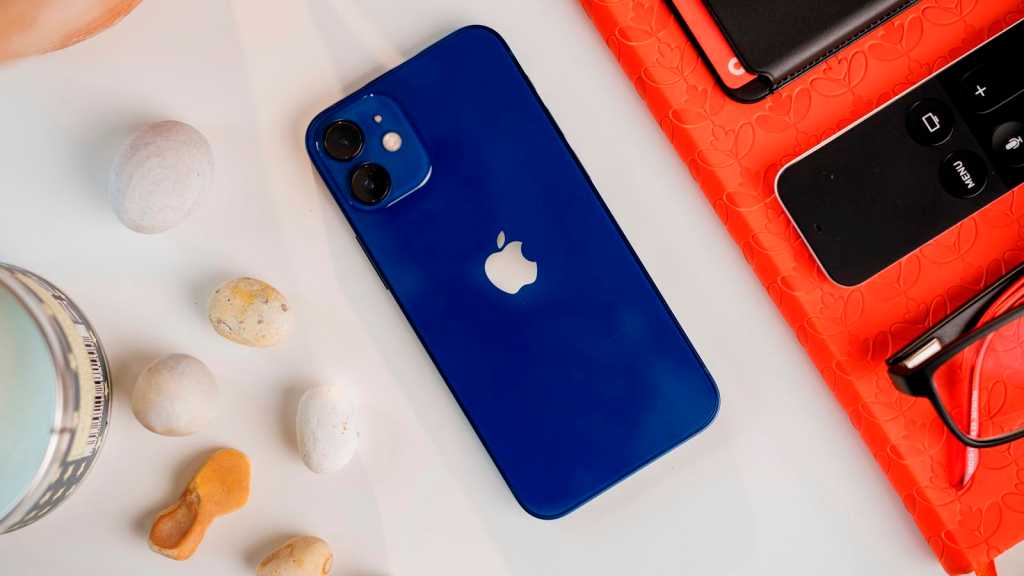 It doesn’t take a genius to predict that this year’s major iPhone software update will be called iOS 15, after a long and predictable sequence. But Apple normally pretends its version numbering is a big secret, referring to upcoming “TBA” updates in related code.

This year, however, seems to be different. The site 9to5Mac claims to have discovered the first explicit reference to iOS 15 in the code for WebKit, the Safari browser’s rendering engine.

The code also refers to macOS 12. This numbering too could not be described as a huge surprise, after the launch of macOS 11 in 2020, but was less certain: Apple released a long series of 10.x updates before finally jumping forward a full number last year. That now seems to be the pattern the company will follow.

Aside from the version numbers, we don’t know any details about what will be offered in the updates. However, we can be fairly sure that the new operating systems will be announced and demonstrated at WWDC 2021 in June together with iPadOS 15, tvOS 15 and watchOS 8.

After that, a few months of beta testing will follow. And then, in September or October, the final public versions will be released.