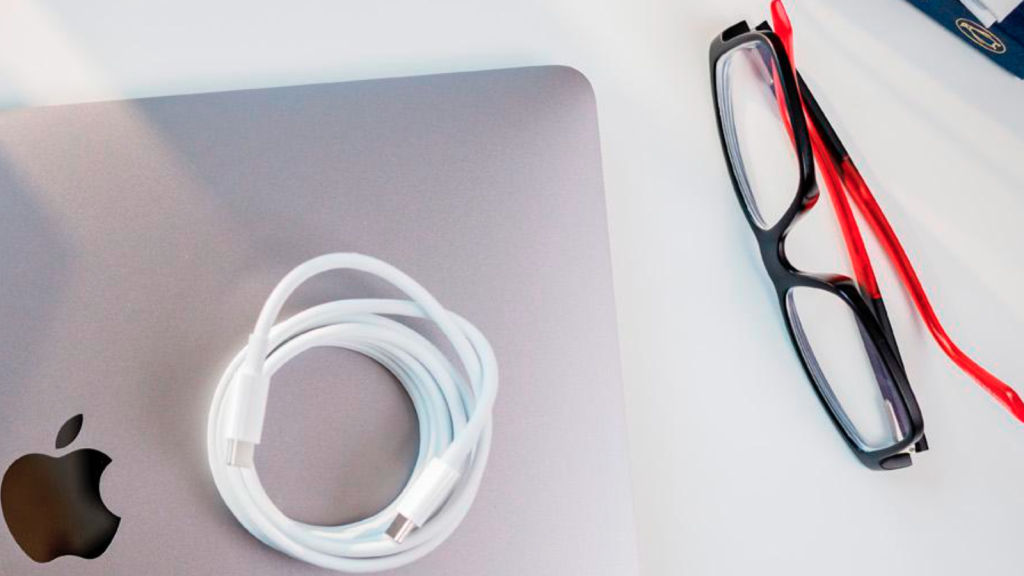 If rumours are to be believed, Apple will introduce AR/VR glasses in 2022. However, the concept of combined AR/VR glasses – referred to as Mixed Reality (MR) – requires explanation. In this article we’ll attempt to answer some of the most important questions about Augmented Reality (AR), Virtual Reality (VR) and Mixed Reality (MR) and discuss what we can expect from Apple’s first product in this area.

There is some confusion due to the close proximity of the two terms: VR and AR, so when it comes to practical use the boundaries are sometimes blurred.

With augmented reality, reality is expanded. With a route planning app, for example, a directional arrow is displayed on the live image of the smartphone camera. A hiking app tells you via camera which mountain peaks you are currently seeing in front of you.

With virtual reality, on the other hand, you wear a headset or a visor appears and are plunged into a computer simulation of another reality. For example, you could be wandering through the National Portrait Gallery, or you could be fighting zombies, or you could be learning to operate a complicated machine.

Where AR is about interacting with your surroundings, VR is about immersion in another environment. But there are also mixed reality forms, for example when VR glasses can display the real environment, blending the physical and digital world.

Apple has been talking about AR for a few years now. A few years ago AR was considered the next major technical leap in development and numerous apps were taking advantage of the technology. Back in 2016 everyone was playing Pokemon Go on their phones and Apple’s CEO Tim Cook was talking about how important he thought AR would become.

In a 2016 interview for the Star Tech Tour (see YouTube video below) Cook even went so far to dismiss VR saying: “AR I think is going to become really big. VR, I think, is not gonna be that big, compared to AR … How long will it take? AR gonna take a little while, because there’s some really hard technology challenges there. But it will happen. It will happen in a big way. And we will wonder, when it does [happen], how we lived without it. Kind of how we wonder how we lived without our [smartphones] today.”

With Apple showing a preference to AR over VR it’s no wonder that many expected an AR solution from Apple (such as Google Glasses) rather than VR glasses (such as the Facebook Oculus or HTC Vive).

We’ve been tracking the rumours about Apple’s AR glasses and Apple’s VR headset plans for years. For a long time all the rumours were pointing to AR Glasses launching. At one point there was even a suggestion that they could arrive in 2020!

In the past few months the prediction has changed though. Now the rumours suggest that Apple is working on a solution that combines both technologies: a combined AR/VR headset, with separate AR glasses coming later.

All indications are that there are two devices in Apple’s pipeline. The first being an AR/VR ‘mixed reality’ headset, the second being glasses.

In March 2021 analyst Ming Chi Kuo talked about a mixed reality headset coming in mid-2022 and AR glasses arriving in 2025. Kuo even predicts that we could eventually see AR contact lenses at some point between 2030 and 2040.

Is there a market for AR/VR glasses?

Apple fans and our editorial team are divided on this question. However, there were people who thought the iPhone would never catch on. In the same way that the iPhone replaced the early mobile phones could Apple’s AR glasses eventually replace the glasses from the optician? There is a huge target group to take advantage of: in East Asia 80 to 90 percent of tech-savvy school leavers wear glasses and are therefore potential buyers.

Another potential market: people who need to use an application for hours – such as a warehouse management solution. In that case data glasses could be beneficial. Currently the apps are based on the image viewed via the camera an iPhone or iPad: for example, users view the room through the camera lens and can place a computer generated image of something in the room and see it in situ. The glasses could be warn rather than having to hold the iPhone. Useful right?

The same could be said for ordinary people who are holding their iPhones up to view their surroundings through the camera lens. Wouldn’t it be useful to be hands free and be able to see the same image through your glasses?

However, it’s not clear if the upcoming Apple glasses will work independently of an iPhone, so if you need an iPhone anyway then this isn’t necessarily simplifying the process.

Plus, the AR glasses will replace an already sufficient solution: the iPhone, and there are hundreds of millions of iPhones and iPads that are AR-enabled. Thanks to LiDAR, which Apple installed in the iPhone 12 Pro and Max and iPad Pro, AR applications are becoming more and more precise, and soon all new iPhones will be equipped with LiDAR.

What Apple’s AR glasses will do

Apple’s AR Glasses are expected to relay information from your phone to your eyes, with the lenses displaying what’s on the iPhone screen, such as “texts, emails, maps, and games over the user’s field of vision,” according to a Bloomberg report from October 2019. A lot of time has passed since that report was published. What else can we expect to see?

To get an idea of what to expect we’ll start by first looking at the application of AR that could make the Apple Glasses a must have item for ordinary people. Then we’ll discuss how these features could be applied by Apple.

A typical application for AR is the insertion of data into the camera image. A great example of this is Google Maps, which has been doing this on the iPhone since 2019. The Google Maps app can show route information in the camera image. To trigger this feature open Google Maps on your iPhone and request directions between two points. Then tap on the position icon and you will see a map and instructions superimposed on your surroundings. Download Google Maps.

Having your directions superimposed on what’s directly in front of you could be useful when walking around, or maybe even cycling. We’re not sure that it would be safe when driving though.

AR is also used for selling furniture. The IKEA app lets you use a camera image to see what a certain table or sofa would look like in your own home, for example. This isn’t exactly something we’d need on a daily basis though.

Then of course there are the AR games, like the famous Pokemon Go, which was probably the first AR app everyone heard about. But the thing with gaming is that VR is where it is at, and while Apple may have its sights on console gaming (read New powerful Apple TV will rival gaming platforms) right now there isn’t really a place for that kind of gaming on the Mac or iOS.

We’ve already discussed the application inside a warehouse, where a supervisor could use the technology to stock take, similarly technicians, engineers and manufacturing staff could use AR to help them identify issues and fix problems.

From this perspective it looks like the biggest applications for the technology are in business rather than for consumers, but that’s not Apple’s usual market, so we expect that it has something much more inspiring in its sights. We just don’t know what it is yet.