It was 45 years ago today when Steve Jobs and Steve Wozniak turned their garage hobby into a company, and the world hasn’t been the same since. From the original Mac to the iPod, iPhone, iPad, Apple Watch, and everything in between, Apple has continued to transform the landscape with revolutionary products that are equally delightful and drop-dead gorgeous. 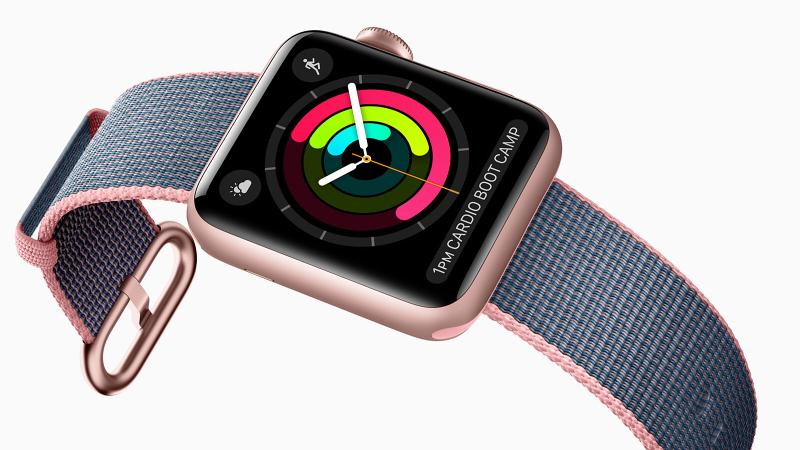 Apple had my curiosity with the first Apple Watch, but it got my attention with the Apple Watch Series 2. The original Apple Watch was intriguing but flawed, more a proof of concept than something I’d recommend somebody actually buy. The company’s Series 2 follow-up systematically fixed all the problems with the original – slow operation, lack of GPS, limited water resistance, short battery life – and transformed it into a game-changer. The original Apple Watch will always be the one that’s referenced in histories of the smartwatch. But the Series 2 was the moment when a good idea became a juggernaut. —David Price 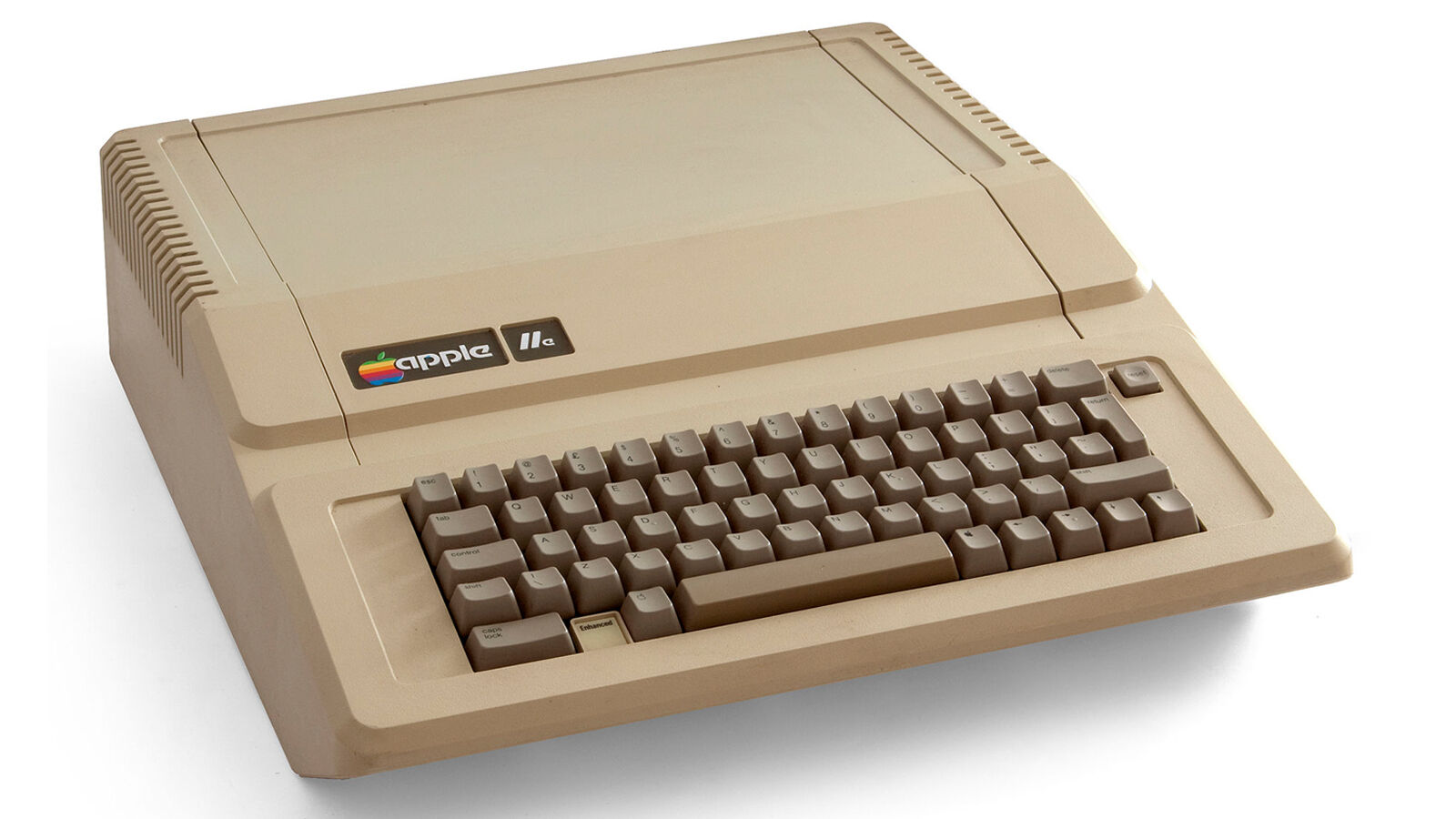 Apple’s original big idea, which still serves as a core value of the company, was that advanced computing technology should be for everyone. The Apple II was meant to be a computer for the home – for anyone’s home – and it largely succeeded in putting Apple on the map. But it was with the Apple IIe, introduced over five years later, that Apple’s home computers really hit their stride. The IIe was an Apple II with all the extra add-on stuff built-in: more memory, support for the full ASCII set, and more. It was also less expensive to manufacture, making it ultimately the best-selling computer in the Apple II line and one that would remain essentially unchanged for longer than any other computer in the company’s history. —Jason Cross 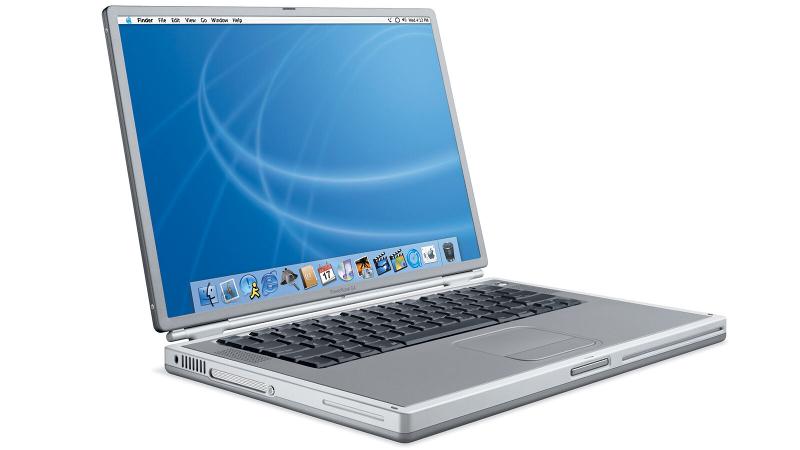 Twenty years ago, the PowerBook G4 made its debut, and for users starving for a powerful and elegant laptop, it was manna from heaven. The PowerBook’s PowerPC G4 CPU made it feel like you weren’t compromising performance for portability, and it also had all the ports you needed, including ethernet, USB, external display so a hub or dock wasn’t necessary for road warriors (though Wi-Fi via an AirPort card was optional). But what makes the PowerBook G4 legendary is the design. Apple dumped the chunky plastic of the G3 for a sleek titanium (and later aluminium) metal body, a design philosophy that can still be felt in Apple’s laptop design today. —Roman Loyola 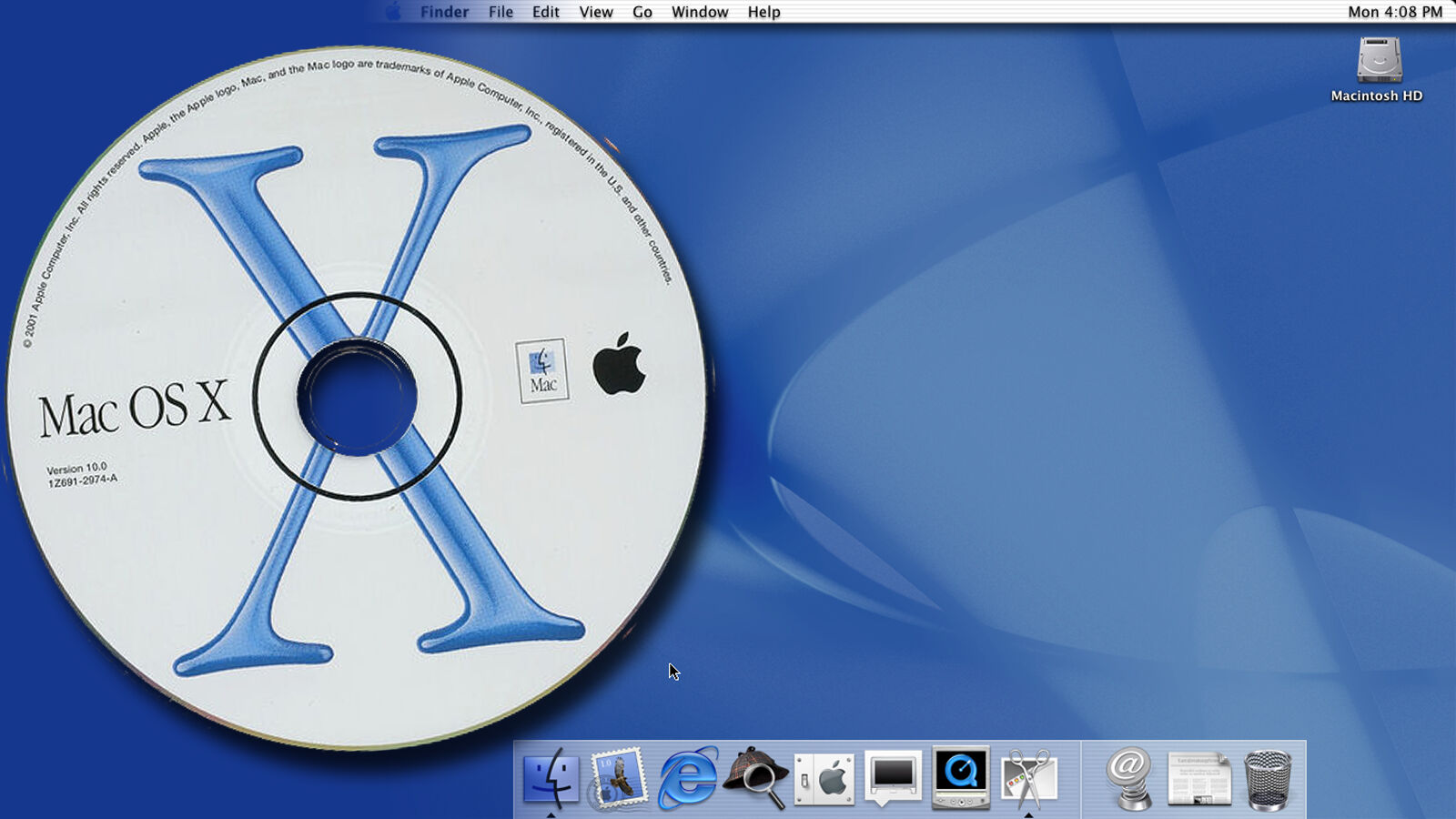 Apple bet big with Mac OS X, and it’s been paying off for over 20 years – its technology is still used in macOS and it’s the basis for iOS, iPadOS, tvOS, and watchOS. Its Aqua origins are quaint and barely recognisable now, but even as OS X has been tweaked, modified, and redesigned over the years, it keeps on going, giving users a reliable, usable interface for every Apple device they use – Mac, iPhone, iPad, Apple Watch, or Apple TV. OS X is a primary reason why Apple is the company it is today – and don’t be surprised if it’s at the heart of Apple’s next big thing. —Roman Loyola 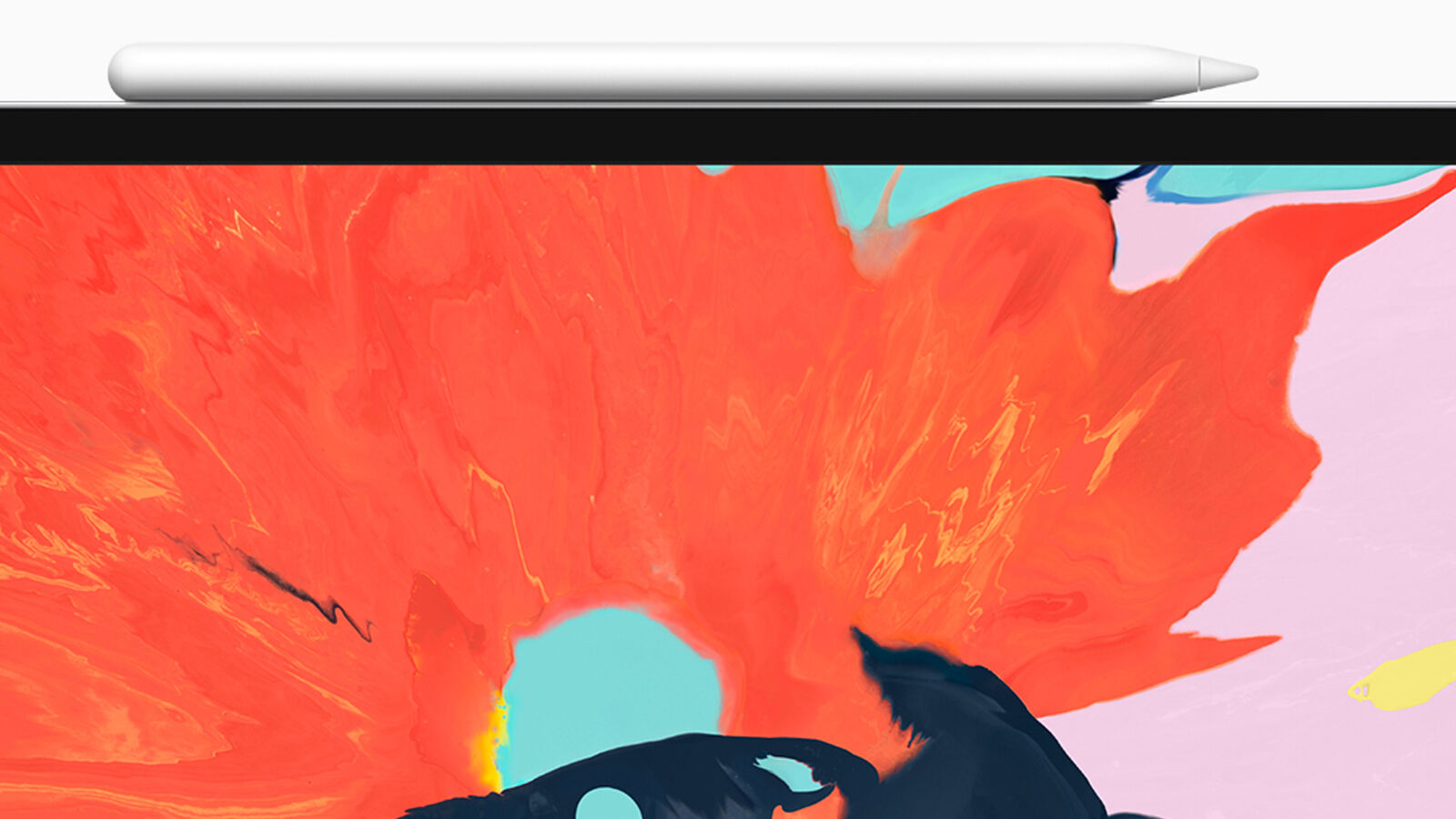 In a tacit acknowledgment that the first Apple Pencil’s charging method is a disaster, Apple went back to the drawing board with the second-gen Pencil. The result is a stylus that connects magnetically along the edge of the iPad Pro for ease of storage and discreet wireless charging. Whenever you grab the stylus, it has power. Plus Apple throws in a superior matte finish, an anti-roll flat edge, and a handy new double-tap feature, along with all of the good qualities of the first Pencil – that well-judged weighting, smooth operation, and elegant design. It’s so much better than the original, it’s almost suspicious. —David Price 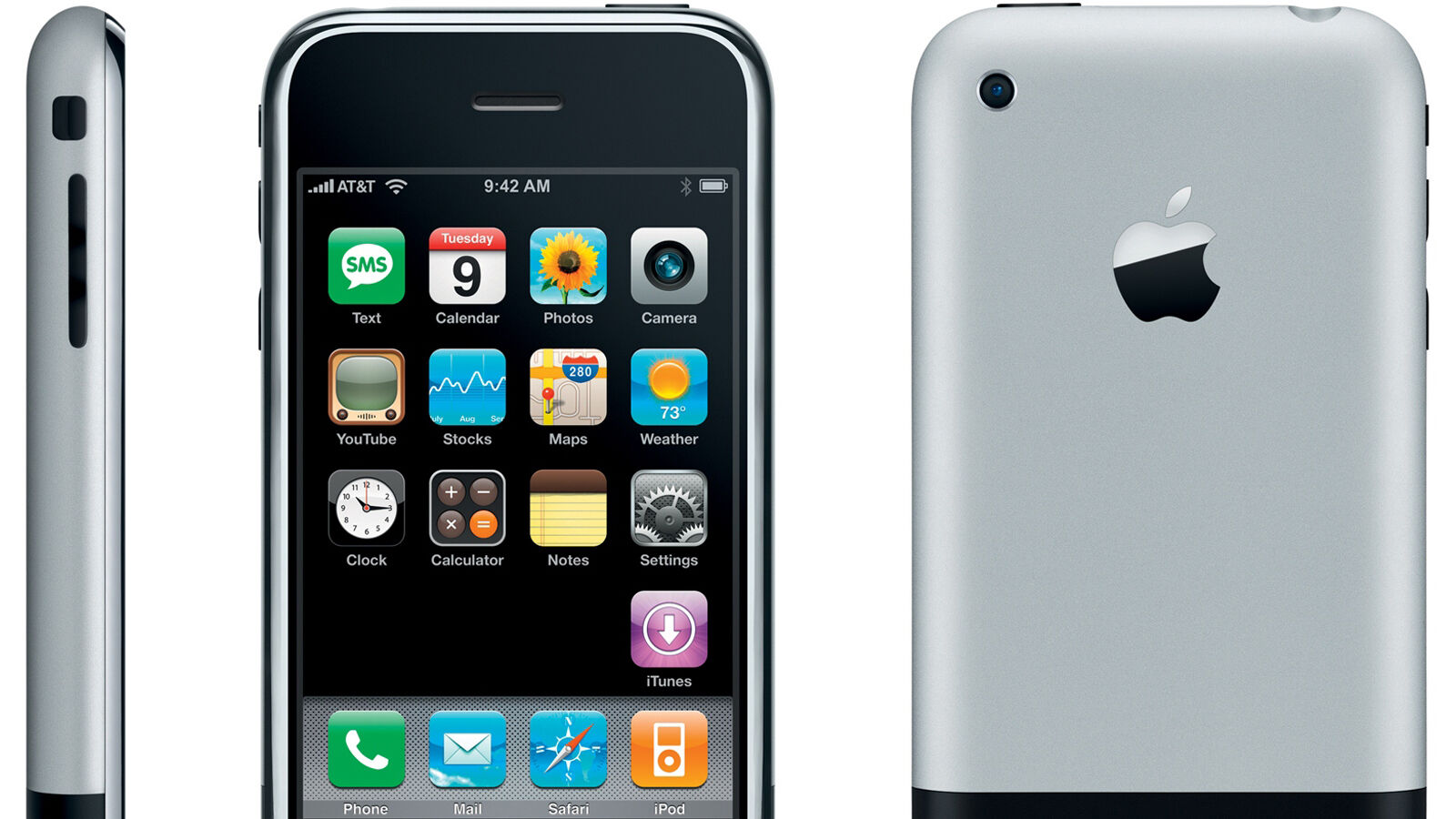 Obviously, the most recent iPhone model is the “best” in absolute terms. But none have had the cultural impact as the original so-called “Jesus phone.” It’s rare that a tech gadget so hotly hyped and anticipated does not disappoint at all. Despite its then-exorbitant price and limited one-carrier availability, the original iPhone was the phone to have. Every competitor rushed to imitate its effortless and intuitive interface. Even without an App Store, the original iPhone had multiple killer apps, and the operation of its Google Maps app, browser, and phone/voicemail made every other smartphone seem positively stone-age. The iPhone was not the first smartphone, but it was the first smartphone to get it right. —Jason Cross 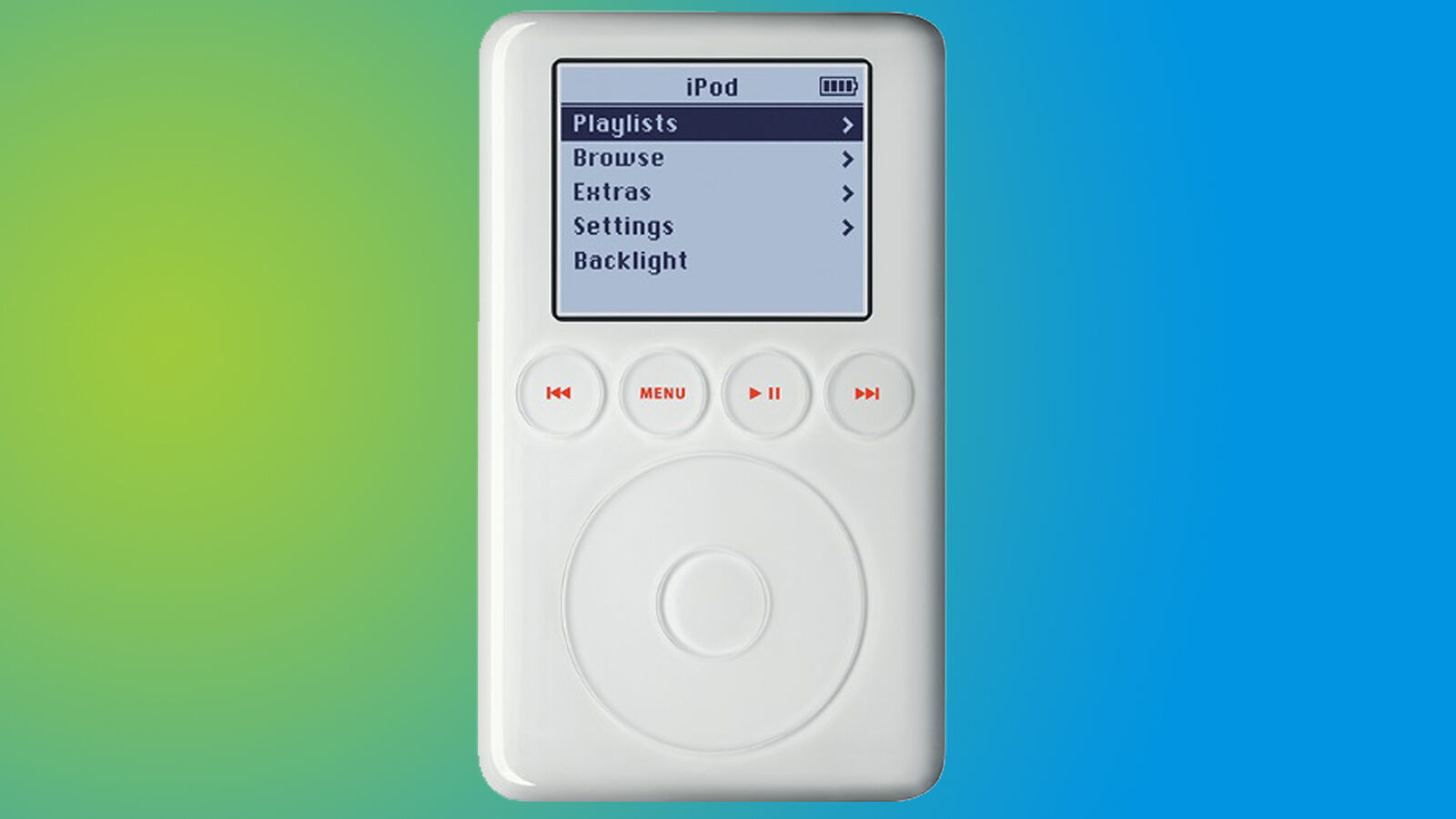 In October 2001 Apple released the first iPod. It wasn’t the first MP3 player, and it wasn’t cheap, but with the tagline that it would put “1,000 songs in your pocket” the iPod was to become the Walkman of the 21st century. Even its earphones became iconic. Over the years Apple released many excellent iPods, from the diminutive iPod Shuffle to the iPhone-like iPod touch, but at the head of the class is the 3rd generation iPod that arrived in April 2003. It was thinner and cheaper ($299), and had a gorgeous new design, with a non-mechanical touch wheel and a set of light-up buttons above it that glowed red. We loved it then and we still love it now. —Karen Haslam 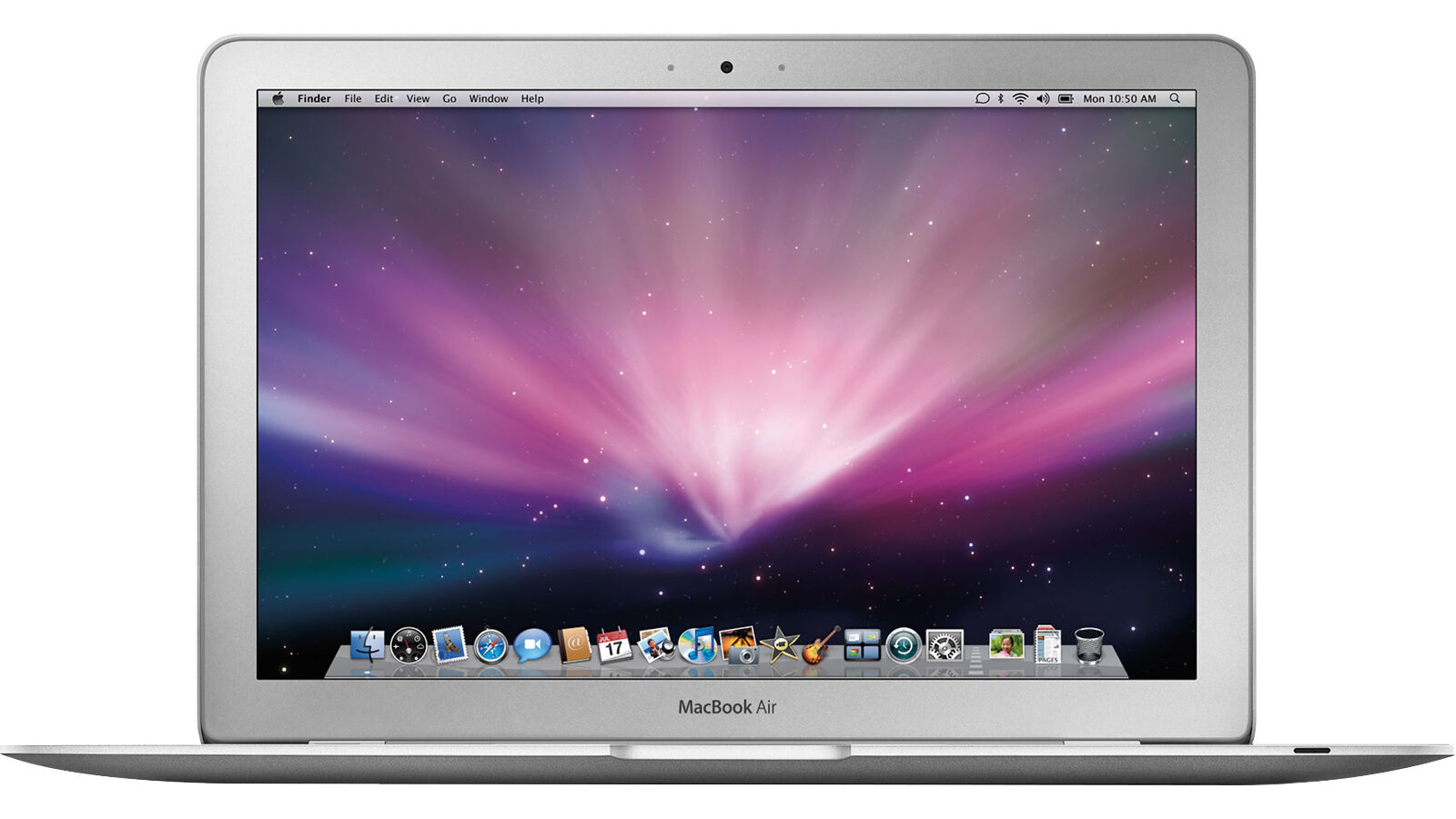 The MacBook Air was full of compromises. Battery life wasn’t good enough. It cost too much. It relied too heavily on wireless networking and didn’t have enough ports. It had no optical drive! None of that mattered. From the moment Steve Jobs pulled it out of an interoffice envelope at the Macworld conference in 2008, the laptop world was forever changed. If we’re being pedantic, it was an update to the CPU and GPU later that same year that really made the MacBook Air sing and the launch of an 11-inch model in 2010 for $999 that made it mainstream. But even with a ridiculous price, the MacBook Air became the standard-bearer for the ultraportable laptop revolution. Windows laptops rushed to copy it, and 13 years later, the MacBook Air still largely resembles the original (for better or worse). —Jason Cross 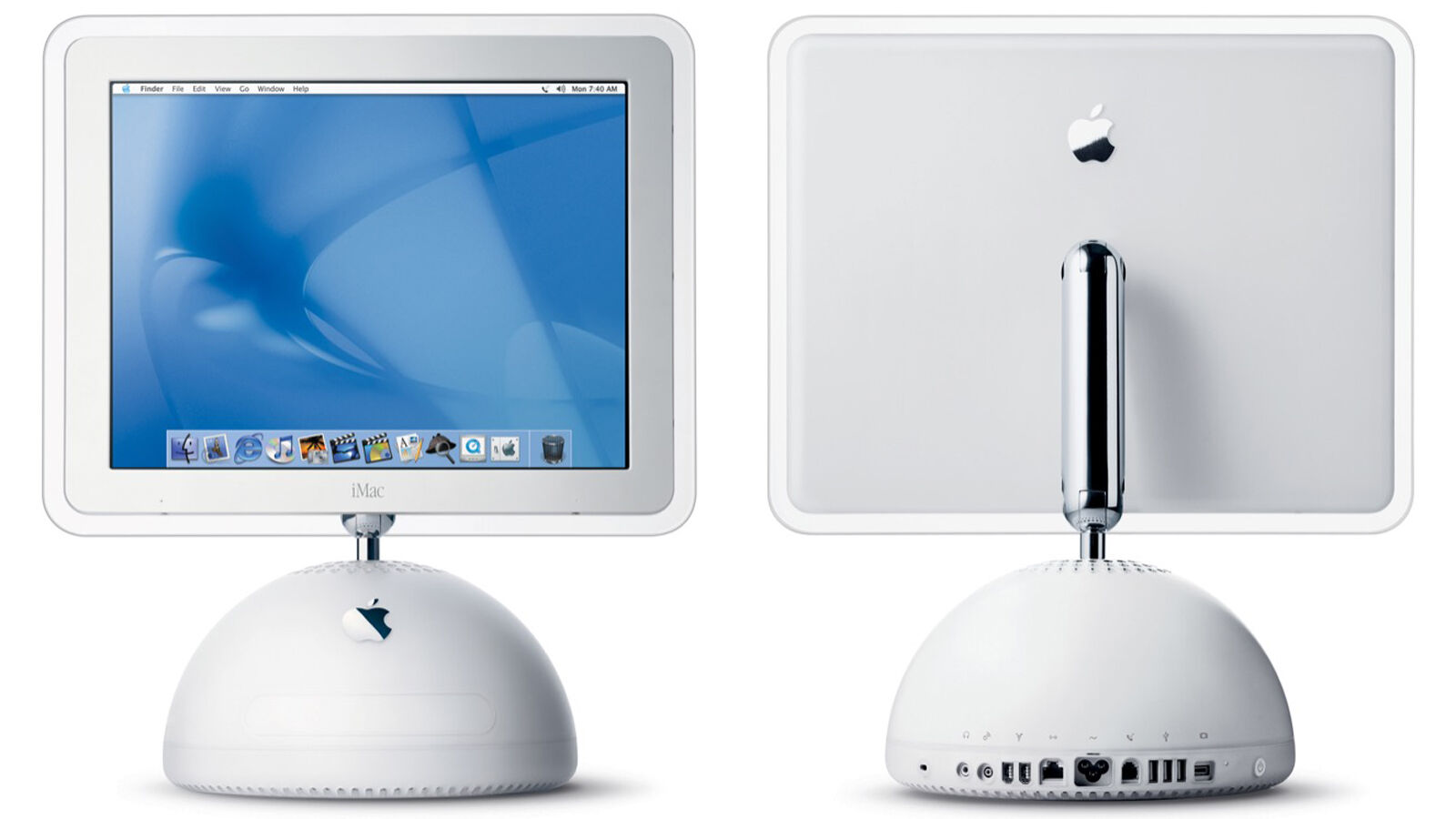 There’s no denying that the iMac G3 saved Apple from the brink of bankruptcy. But it was the iMac G4 that established Apple as the cutting edge of cool. It defied logic, turned heads, and was the ultimate representation of Apple’s desire to merge technology with liberal arts. Steve Jobs and Jony Ive will forever be remembered as the team that built the iPod, iPhone, and original iMac, but the iMac G4 was their finest work and still holds up nearly 20 years later. —Michael Simon 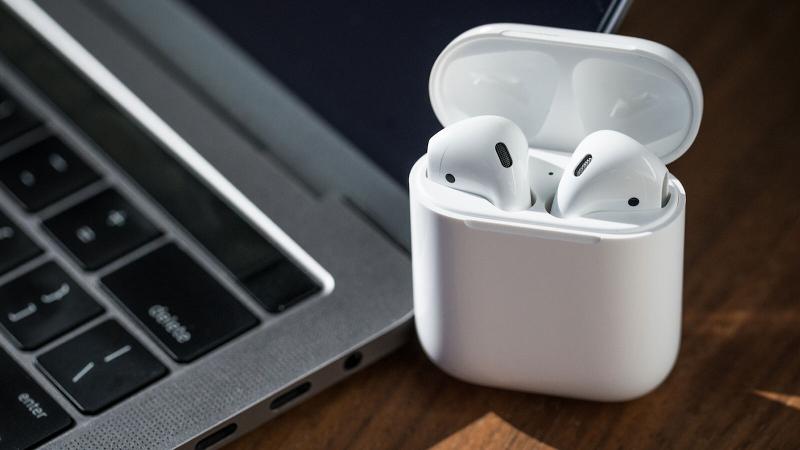 When the AirPods arrived in 2016 they initially attracted criticism – people were annoyed at Apple for removing the audio jack from the iPhone 7 that September and thought the wireless pods looked silly sticking out of their ears. But the AirPods quickly became a viral sensation, not because of Apple’s marketing expertise, but because the AirPods were the first wireless headphones to address the inadequacies of Bluetooth: they did wireless audio well and they were smart enough to instantly pair with Apple products without a complicated set-up. And now earbuds look weird with the wires. —Karen Haslam