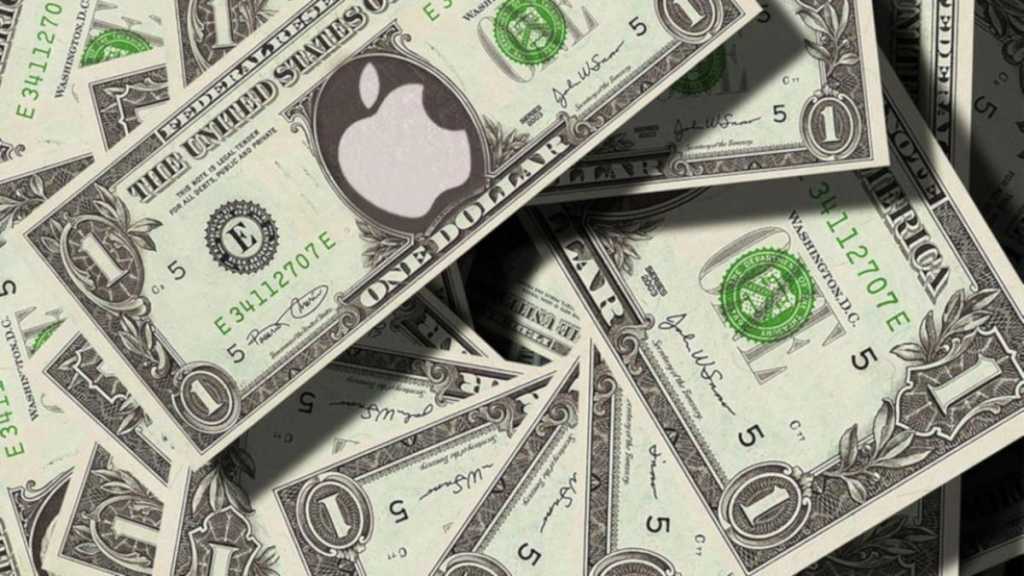 We now know that Apple will present its next quarterly report on Wednesday 28 April. That’s when we’ll find out how much money the company made in its latest quarter, along with more detailed figures for its various segments – Mac, iPhone, services and so on.

Given that the iPhone accounts for more than half of the company’s revenue, analysts are expected to focus mostly on that area. But we will, as usual, report on all segments.

Unfortunately, we no longer know how many units have been sold in each segment, as Apple has chosen to report revenue only.

After the quarterly report, Apple executives will answer questions from analysts and investors. This should give us a better idea of how the company’s sales have been affected by the ongoing pandemic.

Last quarter’s numbers were record-breakingly strong. But the company hasn’t launched any new products since then, and it will be interesting to see how sales are holding up with Apple fans waiting for a spring event – which may, of course, never happen.