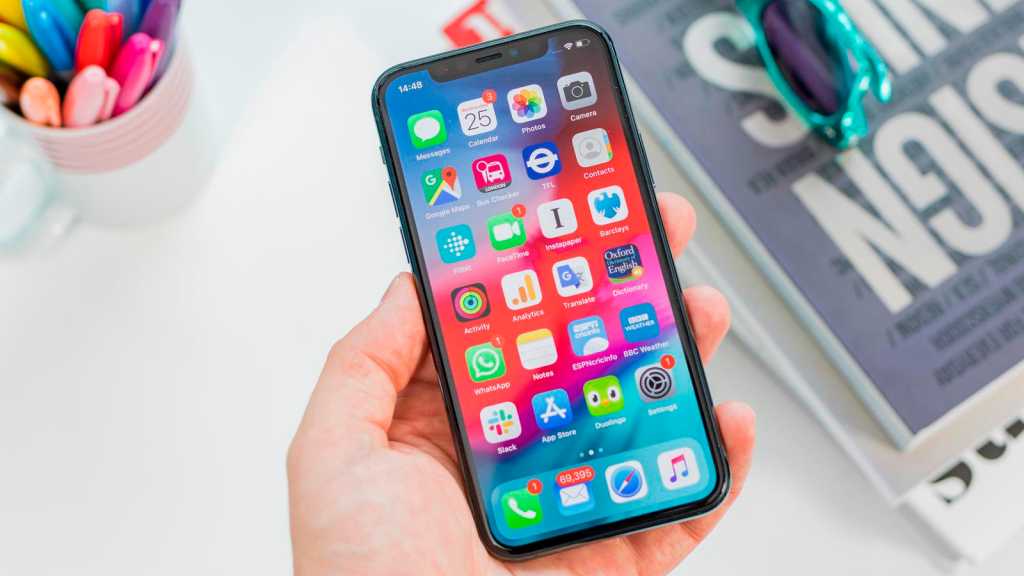 Apple has discovered that the algorithms that calculate battery health sometimes make errors on the iPhone 11, 11 Pro and 11 Pro Max. The company has therefore developed a calibration function that will be included in the highly anticipated iOS 14.5 software update.

In a new support document that Apple has already published, even though the update is still in beta testing, the company writes that the calibration will start automatically after you update to iOS 14.5, and may take a few weeks.

If you previously received a message claiming that your iPhone’s battery was degraded and needs to be replaced, this message will be removed. Instead, you’ll see a notification that iOS is calibrating the battery health system.

In some cases, the result after a few weeks may be that the calibration fails. In that case, you will receive a notification and be advised that you can contact Apple or an authorised workshop for a free battery replacement.

Apple also writes that if your iPhone’s standard warranty, AppleCare Plus or warranty expires soon and the phone has started calibration, it will be extended so you can wait until the calibration is complete and still receive service.

Customers who have paid for a battery replacement after being wrongly told that this was necessary are instructed to contact Apple Support for compensation.