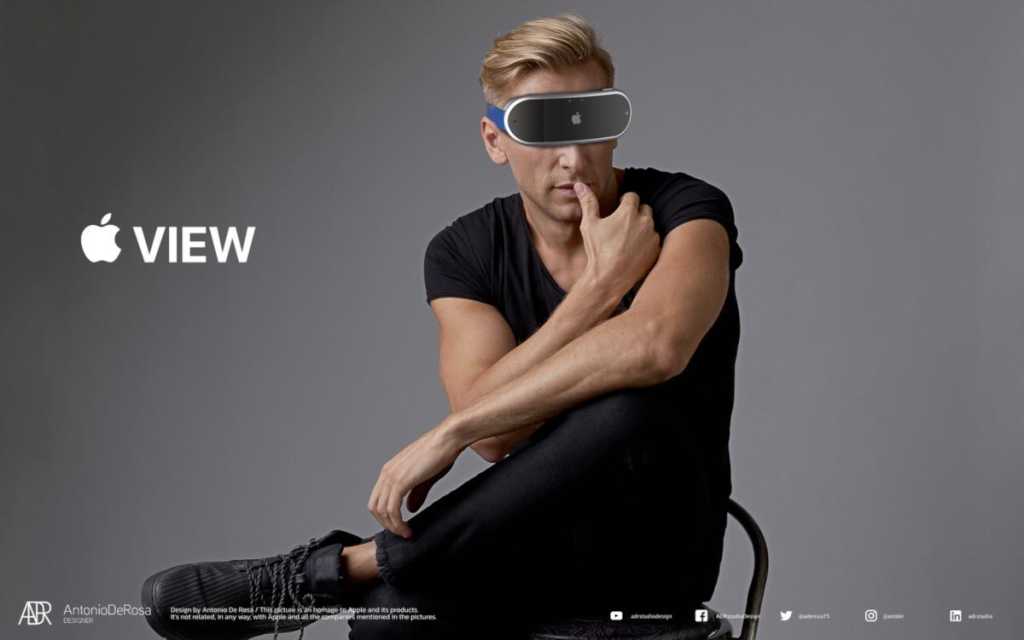 According to a new report from Bloomberg‘s well-informed reporter Mark Gurman, Apple intends to show off its upcoming mixed-reality headset this year, despite the fact that it will probably take until next year before the product goes on sale.

An announcement this year would be a surprise (Ming-Chi Kuo expects it to launch in 2022), but the gap between announcement and commercial launch is not. Because it’s a new platform, Apple needs to give developers time to design software for the headset; the range of available software will be a critical factor in the device being a success or failure.

Given that this is the largest launch since the Apple Watch was released in 2015, Apple wants the announcement to take place in front of an audience. This means the preview will probably take place some time during the autumn.

The device is expected to cost around $1,000 and feature 15 cameras.

Catch all the latest rumours about Apple’s activities in these fields with our Apple AR glasses and Apple VR headset news hubs.