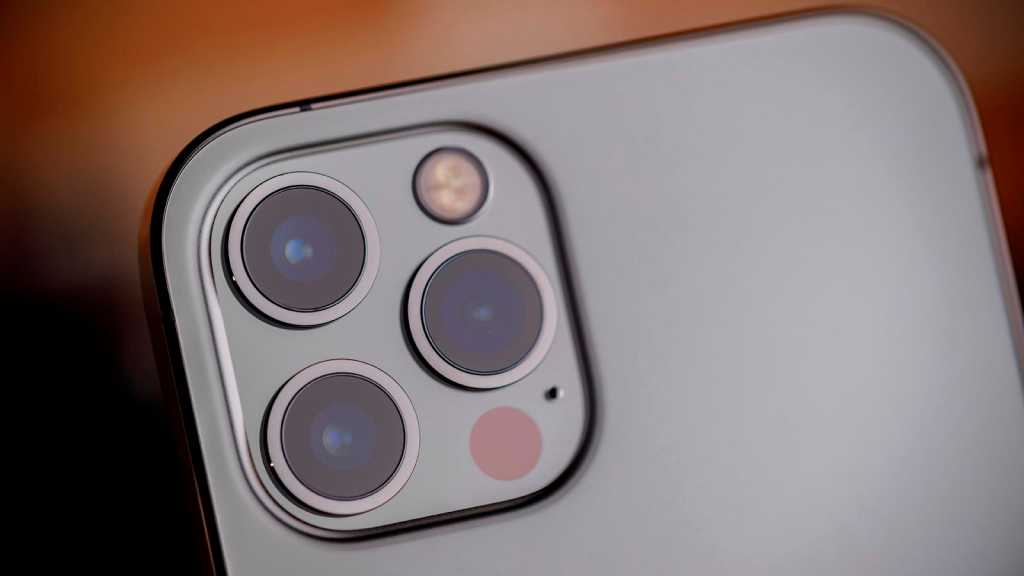 According to a new report from the well-informed analyst Ming-Chi Kuo quoted by MacRumors, the iPhone 13, 13 mini and 13 Pro will all be equipped with the same wide-angle camera used in the current models.

The only significant change in this area will be the aperture of the wide-angle camera switching from f/1.6 to f/1.5 on the iPhone 13 Pro Max, so those who want the best camera possible should choose that model.

The number of elements in the wide-angle camera will be seven, according to information from Apple’s Chinese subcontractor Sunny Optical.

In an earlier report Kuo – corroborated by the Barclays analysts Blayne Curtis and Thomas O’Malley – predicted that the aperture of the ultra-wide-angle camera in the two Pro models will be 1.8 instead of 2.4. This means that twice as much light is let through, which gives sharper images in low-light conditions.

In other respects, the ultra-wide-angle camera is expected to be equipped with optical image stabilisation and autofocus, with the latter a particularly useful inclusion for close-up photography.

But in general terms, it doesn’t sound like much is going to change in terms of camera hardware and glassware. Instead, Apple will focus on providing better software, something that will ensure an improvement in image quality.

A 13 April report suggests that there may be changes coming to the location of the cameras on the iPhone 13 though.

For a far more in-depth look at the photographic upgrades we can look forward to in the autumn, read our guide to the iPhone 13’s new camera features. And for broader speculation about the new models, visit our iPhone 13 news hub.

If you can’t wait until the autumn, of course, you’ll be looking for the best possible price on the current range. In which case your best destination is our regularly updated roundup of the best iPhone deals.