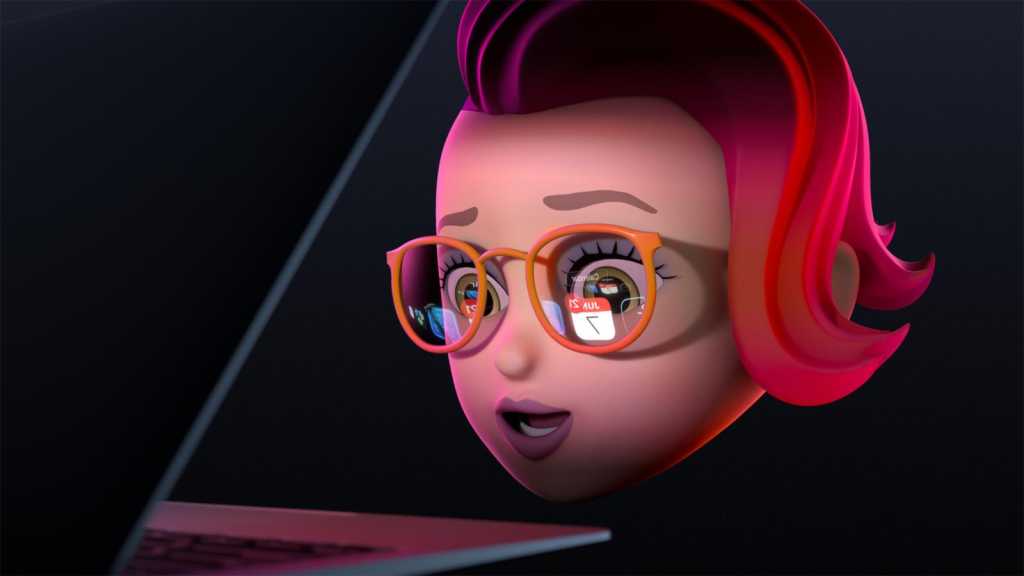 They tricked us! While everyone was waiting for invitations to Apple’s  spring event – which is still expected to happen sometime in April – Apple instead announced the dates of WWDC 2021 in June. I feel disoriented.

Aside from the dates (7-11 June) the big news is that WWDC will be virtual again. As in 2020, it will take place entirely in cyberspace… plus some attractive recording locations at Apple Park.

Given the state of affairs in the US, Apple didn’t have much choice about this. One suspects the company took the decision reluctantly: there are obviously repercussions for local businesses, and for the developers who will be missing out on another year of in-person workshops and networking events.

I don’t want to minimise those downsides. But I think the upsides to a virtual event are so valuable that, with a few exceptions, Apple should make all of its announcements in cyberspace from now on. Here’s why.

Live events are too long

Tech events, in general, have a tendency toward long-windedness, whether because the CEO likes the sound of their own voice or the PR team can’t resist the opportunity to firehose information at a captive room of journalists. But Apple events also have to factor in pauses for over-enthusiastic applause (something I’ll return to in a moment) and tedious stage appearances by the firm’s numerous partners. It’s the ultimate meeting that could have been an email.

Video presentations, on the other hand, have the benefit of editing, retakes, and a complete lack of applause. The Macworld team was flabbergasted the first time Apple went virtual: where’s the rest of the keynote? What should we do with the rest of the evening? The virtual keynote forced Apple to keep things tight and well-paced in a way in-person events don’t.

Live events are expensive and bad for the environment

I mentioned earlier that a virtual WWDC will cause financial problems for the businesses of San Jose that would otherwise have been feeding and housing an influx of journalists and software developers. (Last year Apple pledged to make a donation to local businesses; this year it’s choosing to support a San Jose educational initiative.) I don’t want to sound callous, and this is a factor we shouldn’t gloss over – nobody wants restaurants or airlines to go out of business.

But we have to remember that this revenue isn’t free. It doesn’t come without consequences. And in 2021 I think it would be better if we could stop sending thousands of people halfway across the world to listen to a two-hour speech that’s also available online.

Live events are too enthusiastic

But on a serious note, journalists should not be cheering for a company they’re supposed to hold to account. And whooping, quite aside from being cringe-worthy and time-consuming, is not the sound of truth being spoken to power. I’m not saying the journalists in the room aren’t professional, but Apple fills the room with its own enthusiastic people, and when half the room is clapping others tend to join in and it’s hard for all the jubilation to not sway all those first impressions of whatever’s being announced.

Organising an in-person conference the size of WWDC or the iPhone reveal must be a logistical nightmare – one that requires considerably more forward planning than the online release of a video presentation. And that imposes limits on a company’s ability to spring surprises that don’t apply when you switch to virtual.

On the most basic level, you can throw together a virtual event at short notice or tack something on at the end if a product finally makes it through quality assurance or gets regulatory approval; if you wanted to do that in front of 5,000 people you’d need to know it was happening weeks in advance, not to mention producing and shipping enough hands-on samples for everyone to try. That’s a lot of opportunities for leaks.

But at WWDC 2021, Tim Cook could casually pop an AirTag out of his pocket during the video keynote and there’s a decent chance nobody would see it coming. (Except the people who read this article.)

In 2013 tickets to WWDC sold out in two minutes, and many developers who missed out were far from happy. So in 2014 Apple introduced the ticket lottery, which is about as fair as the allocation of 5,000 tickets to a community numbering in the tens of millions was ever going to be.

In 2020, however, it was completely fair, by necessity. Nobody could attend, which meant that every developer had access to exactly the same system of online events and tutorials. It’s not the same as being there – and I’ll come to that in the next section – but the fact that nobody could attend forced Apple to innovate its online methods and make them as effective as possible for everyone.

This year the company promises “online sessions, 1:1 labs offering technical guidance, and new ways for developers to interact with Apple engineers and designers to learn about the latest frameworks and technologies”. Maybe it would have developed these resources anyway, but one suspects that the enforced limits of going virtual for the second year running acted as an incentive.

…but WWDC’s developer events are the exception

I’ll conclude with a concession: WWDC does lose something from being virtual because it’s more than just a press event. It’s also a get-together for software developers, who would ordinarily spend the week learning and networking at workshops and parties. I’m glad Apple is taking seriously the challenge of making that work online, but it won’t – it can’t – be the same.

So for that reason, I sincerely hope that WWDC 2022 is an in-person event (as long as there’s a robust online component to go along with it). I just wish Apple would let the rest of its events – the ones that are straight product announcements – stay virtual. Because it’s shown that they can work well, and I’ve heard enough whoops to last a lifetime.