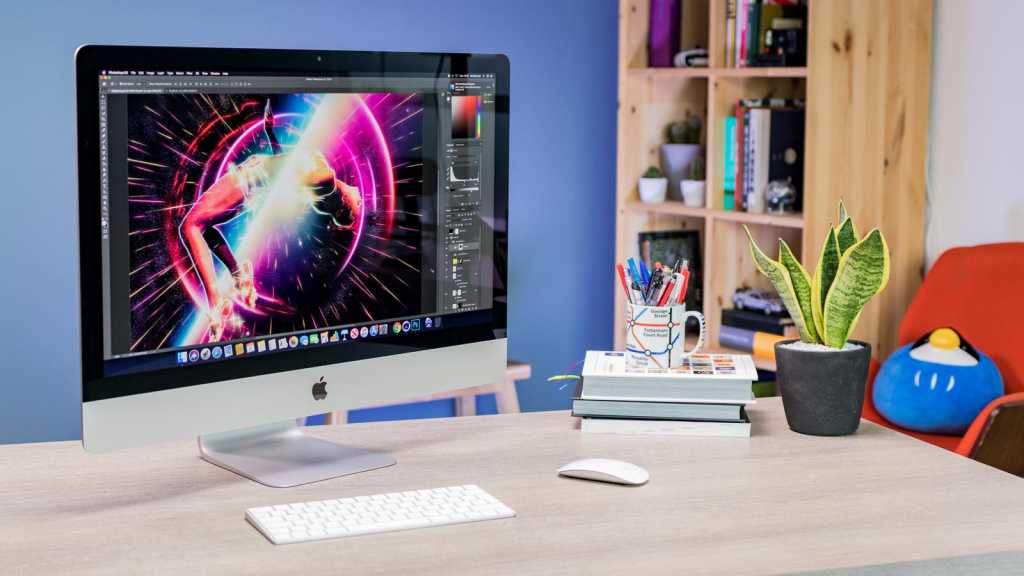 The generally reliable Apple leaker L0vetodream has set off a new round of speculation about the upcoming iMac update. A mysterious tweet appears to claim that one of Apple’s new iMac models will have a screen that’s bigger than any model in the current range.

Put through Google Translate, L0vetodream’s prediction is relatively vague: “The iMac’s screen is really big, bigger than the biggest one.” But it’s still a big claim, and one that’s caused a predictable fuss.

L0vetodream’s tweets are protected, which means we cannot link directly to the tweet in question, and you will need to be approved before following. But here’s what it looks like, in the original Chinese:

It’s possible the whole thing is a joke. The leaker followed up with a second tweet that appeared to undercut the first: “I mean iMac is bigger than the biggest iPhone. It’s okay. I don’t know why you guys like to overinterpret my words.”

But this soft of behaviour – vagueness, jokes, and infuriating walkings-back – is characteristic of this source. Near the end of last year L0vetodream appeared to predict that the over-ear AirPods would launch in time for Christmas, but then followed that up with “I did not mention what exactly is the ‘Christmas gift’, and the date. This is just a game, a riddle game where some of you likes to play…”

We weren’t impressed by this and reckoned the whole thing was nonsense. But, also characteristically, the prediction was spot on. For that reason we’re reluctant to completely write off the theory of the bigger-than-27in iMac.

There have also been reports that Apple’s upcoming iMacs will have a look that is reminiscent of the company’s Pro Display XDR (which by the way measures 32in). The upcoming iMac models are also said to have narrower bezels than the current models.

For all the latest rumours, visit our new iMac hub. And for bargains on the current range, check out our guide to the best iMac deals.