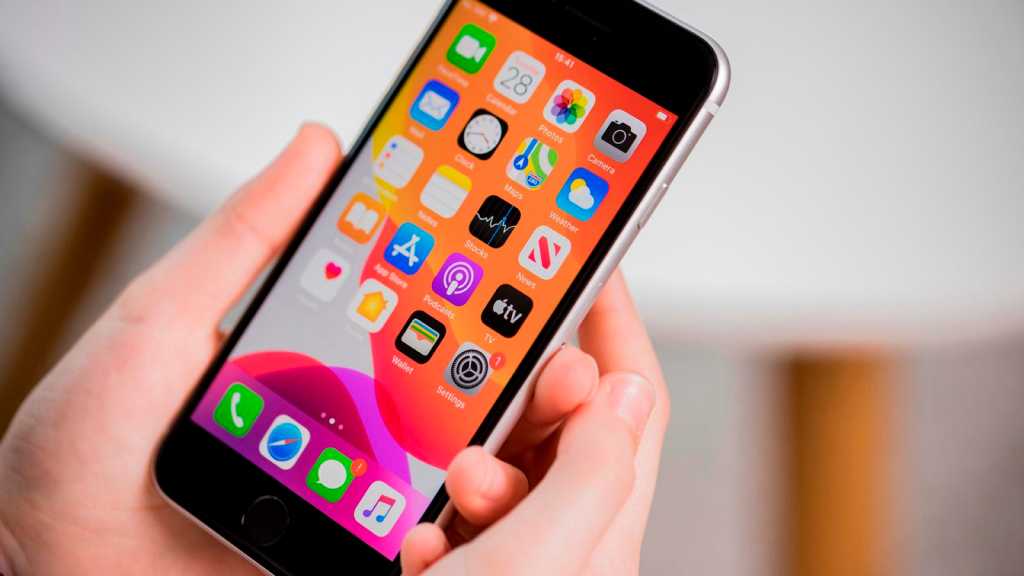 In April 2020, Apple launched the second-gen iPhone SE, a budget 4.7in handset that replaced the old faithful iPhone 8. The device was a commercial success, by all accounts, and fans have been eagerly awaiting news of the follow-up.

According to analyst Ross Young, the third-generation iPhone SE will be delayed until 2022, something that goes against previous rumours that talked about a launch this year.

The headline upgrades in the new model will include a more powerful processor and 5G support, but otherwise there will be no major changes compared to the current model. In other words, it’s still a 4.7in LCD screen.

According to Young, a larger model with a 6.1in screen will be launched some time in 2023. This will have a punch-hole front-facing camera, which means screen space is used to the maximum.

It seems obvious that the larger model will be branded as the iPhone SE Plus, but further details are scarce.