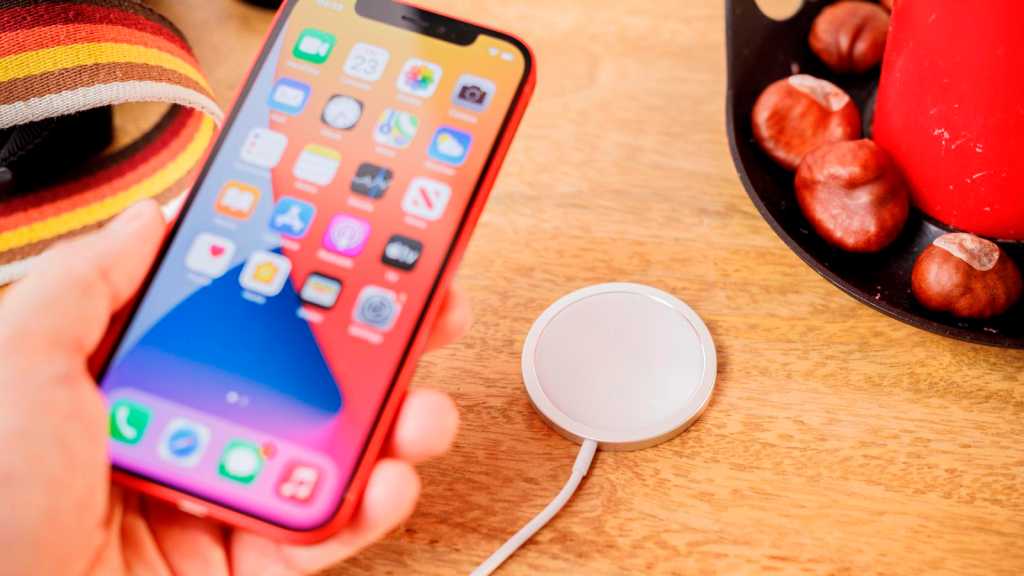 In the spring, Apple habitually launches a range of new accessories for the iPhone and Apple Watch. It now looks like 2021 will follow this tradition.

According to the technology leaker DuanRui, new MagSafe cases for the iPhone 12 will be launched this spring in the colours purple, light green, light blue and sand pink.

It’s likely that Apple will release new Apple Watch straps in the same colours, but this remains uncertain. We’re similarly in the dark about the exact date when the new accessories will be released, but expect it to be relatively soon.

They could even make an appearance at the expected spring event, although given the higher profile of the other products expected to launch on that occasion – the new iPad Pro and Apple TV, and the AirTag object tracker – Apple may choose to slip them out in a press release on the same night.