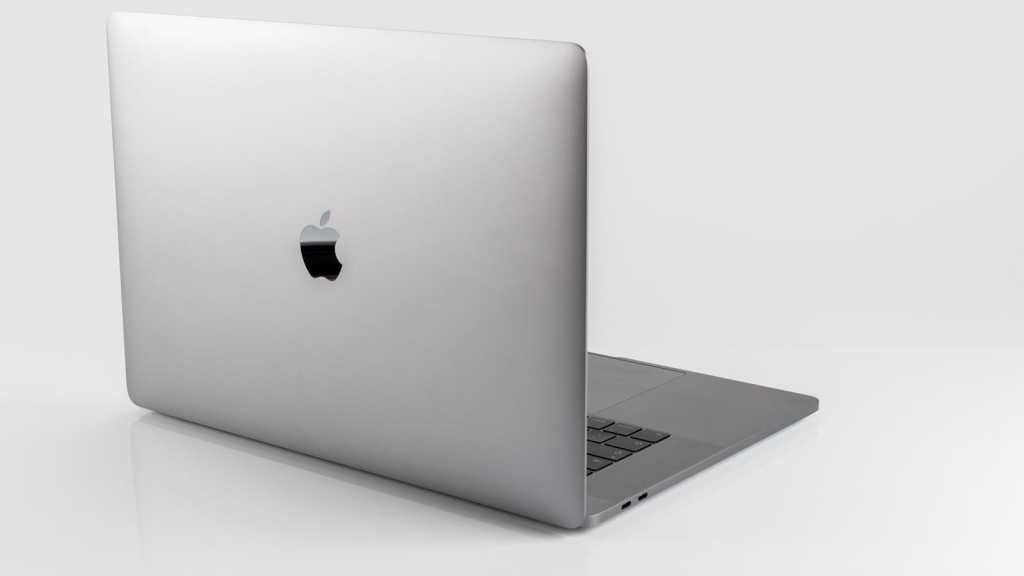 Between October 2016 and February 2018, Apple sold two 13in MacBook Pro models that were reported to suffer from screen problems. The backlights of some affected units stopped working entirely, while others experienced unwanted bright areas along the lower edge of the screen.

The problem was caused by a flex cable that was slightly too short, which caused the scandal to be named Flexgate in the media. The dispute became so acrimonious that a group of dissatisfied American consumers, led by Mahan Taleshpour, brought a class-action lawsuit against Apple, a lawsuit that has now come to trial.

According to Taleshpour, Apple was well aware of the problems, not least because a long series of posts were published on the company’s support forum describing the problem – and the presiding judge agrees that Apple’s own testing would have revealed the extent of the problem, MacRumors reports. Taleshpour alleges that instead of acknowledging that it sold defective computers, Apple chose to delete the posts in question.

If Apple loses, it could face substantial fines. Punishments could be exacerbated by the fact that the company waited so long to admit that there was a problem at all.

Only in May 2019 did Apple launch a service programme for MacBooks affected by Flexgate. This is still running: it is valid for five years from the original purchase date or three years from the programme’s start date (21 May 2019), whichever is longer.

As of 2018, a longer flex cable was used in the MacBook Pro, so later units should not be affected. If you need to buy a more recent model, remember to check the lowest current prices in our best MacBook Pro deals roundup.