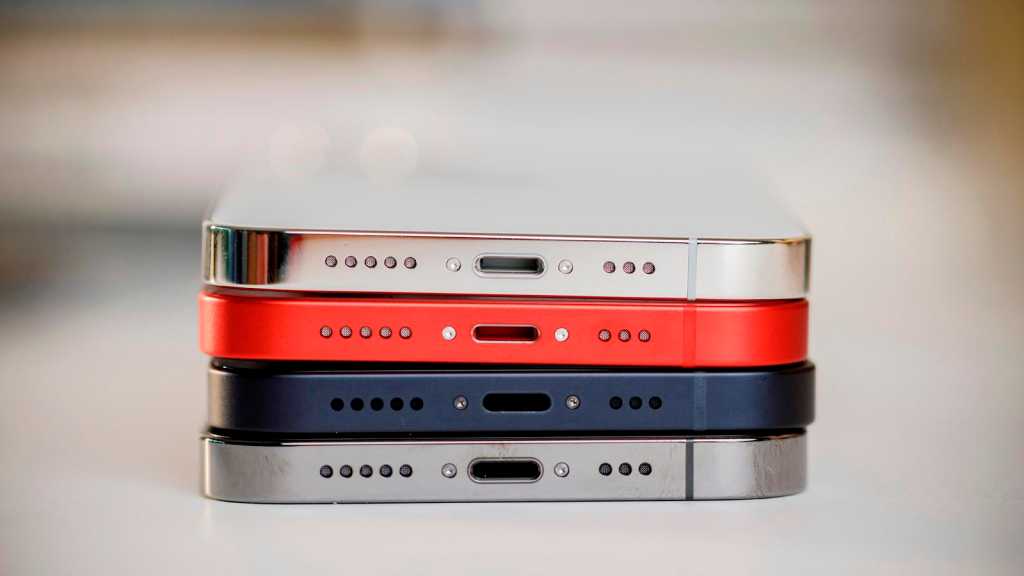 Demand for the iPhone 12 is higher than expected and thus Apple may sell between 240 and 250 million units this year, according to a new report from Wedbush analyst Dan Ives.

According to Ives, the high demand is partly due to the fact that 350 million iPhone users are ready to upgrade from an older model, which means that Apple is in a so-called “supercycle upgrade cycle” at the moment.

This forecast puts Apple on a trajectory for a new sales record, beating Apple’s current record of 231 million iPhones sold in 2015.

It looks like Apple is already on its way to achieving this: according to figures from Strategy Analytics, Apple sold 57 million iPhones in the first calendar quarter of 2021 – that’s 44 percent more than the same quarter in 2020.

If you want to buy a new iPhone check out our round up of the best iPhone deals.